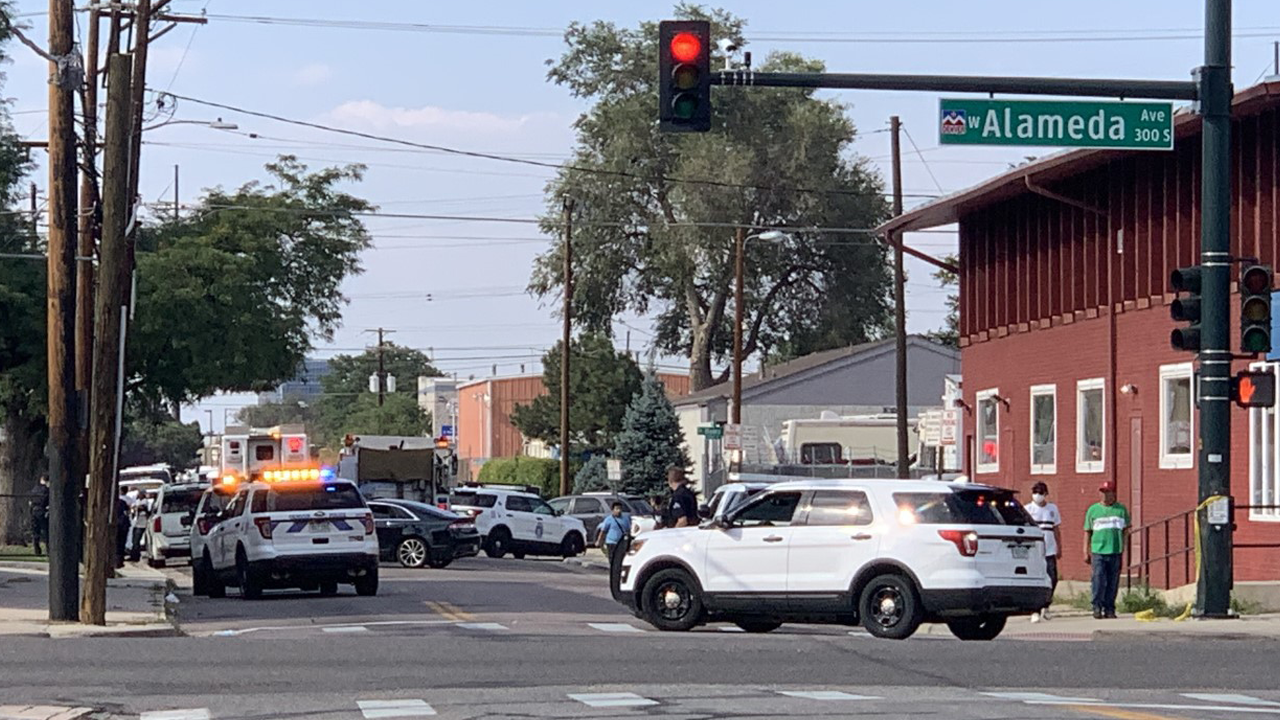 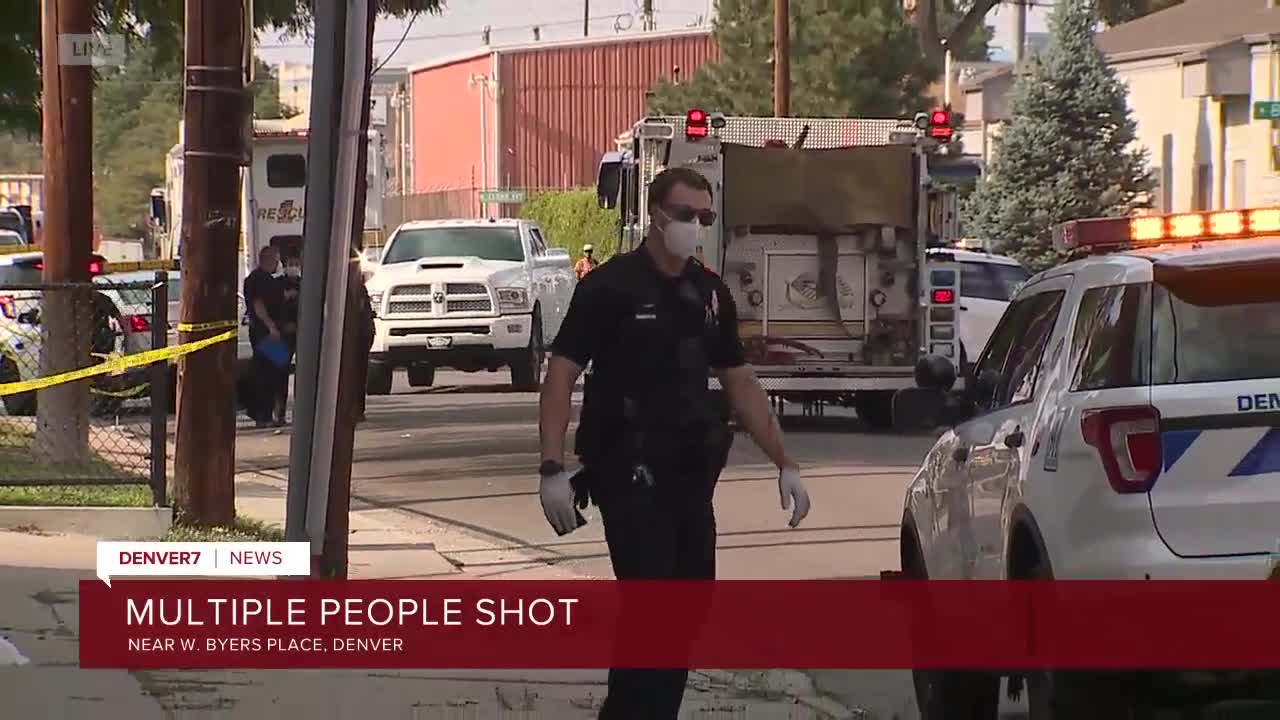 DENVER — Nine people were shot during a large family gathering in Denver Sunday. Police are calling it a possible drive-by shooting.

Police said six people were transported to the hospital. Three others arrived at the hospital later. Police said the injuries reported in the shooting are non-life-threatening. Some of those shot include "young victims," police said.

Police initially tweeted that they were responding to the area on a report of an active shooter. However, after arriving on scene, officers determined those reports were unfounded.

At 9:25 p.m., police said in addition to those shot, one person was also injured after he or she was struck by a vehicle while trying to flee the scene.

Police are asking the public's help in locating the suspects. Anybody with information on this incident is asked to call Metro Denver Crime Stoppers at 720-913-7867.