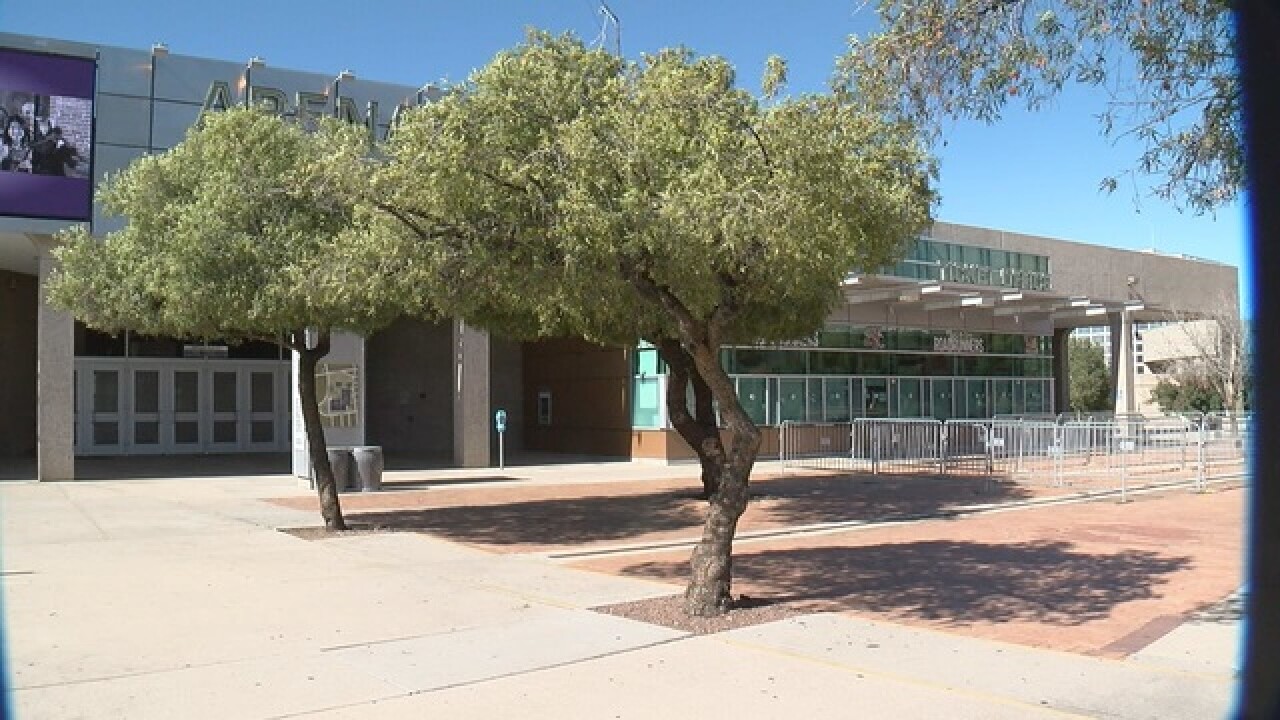 The Rio Nuevo Board of Directors unanimously voted to solicit bids to finance up to $50,000,000 worth of improvement projects for the Tucson Convention Center.

The improvements would include upgrading the exhibit halls, meeting rooms, music hall, theater, and arena. The board also voted to move ahead with replacement of the arena's ice plant and floor.

Since there are many events already scheduled at TCC during the next two years, the best timeline for the repairs would be from June to October in 2019.

The TCC first opened back in 1971, and was listed on the National Register of Historic Places in 2015.