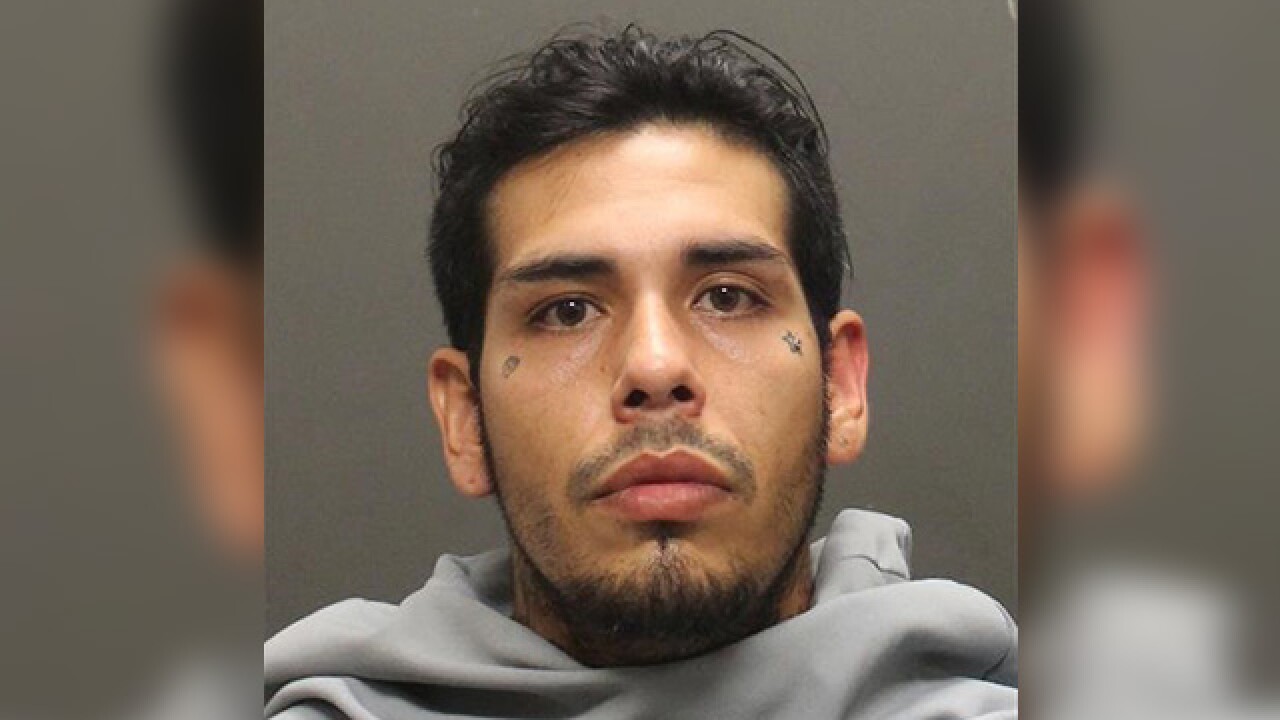 According to the Marana Police Department, at 5:36 p.m., an officer conducted a traffic stop on a Toyota Camry. The driver was identified as 28-year-old Luis Hector Pina.

A criminal records search revealed that Pina had an outstanding felony warrant.

MPD says at some point during the traffic stop, Pina assaulted the officer, got back into his car, and left the scene.

His car was later located near St. Marys and Silverbell, but officers lost sight of the car.

Later that night, the Tucson Police Department observed Pina driving recklessly through Tucson as it headed towards Old Nogales Highway.

As officers followed, his car eventually ran out of gas on I-19. Pina was then taken into custody.

"Mr. Pina was booked into the Pima County Jail and charged with Aggravated Assault on a Peace Officer and Felony Flight. The outstanding Felony warrant was served," MPD said.

During this incident, I-19 is shut down both directions, according to the Arizona Department of Transportation.

The highway was shut down for about 15 minutes between Pima Mine Road and San Xavier Road, ADOT said. The highway reopened at around 8:33 p.m., though one northbound lane remained closed.