How a 'teabag' could help treat diabetes 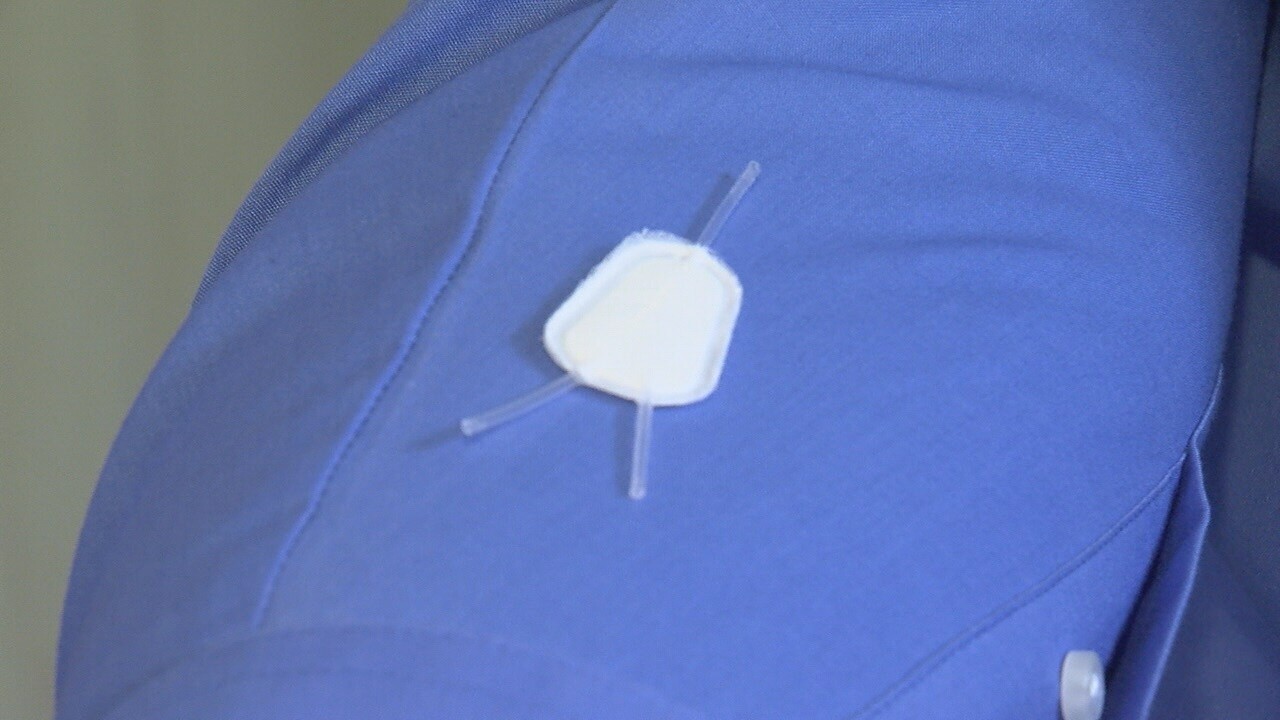 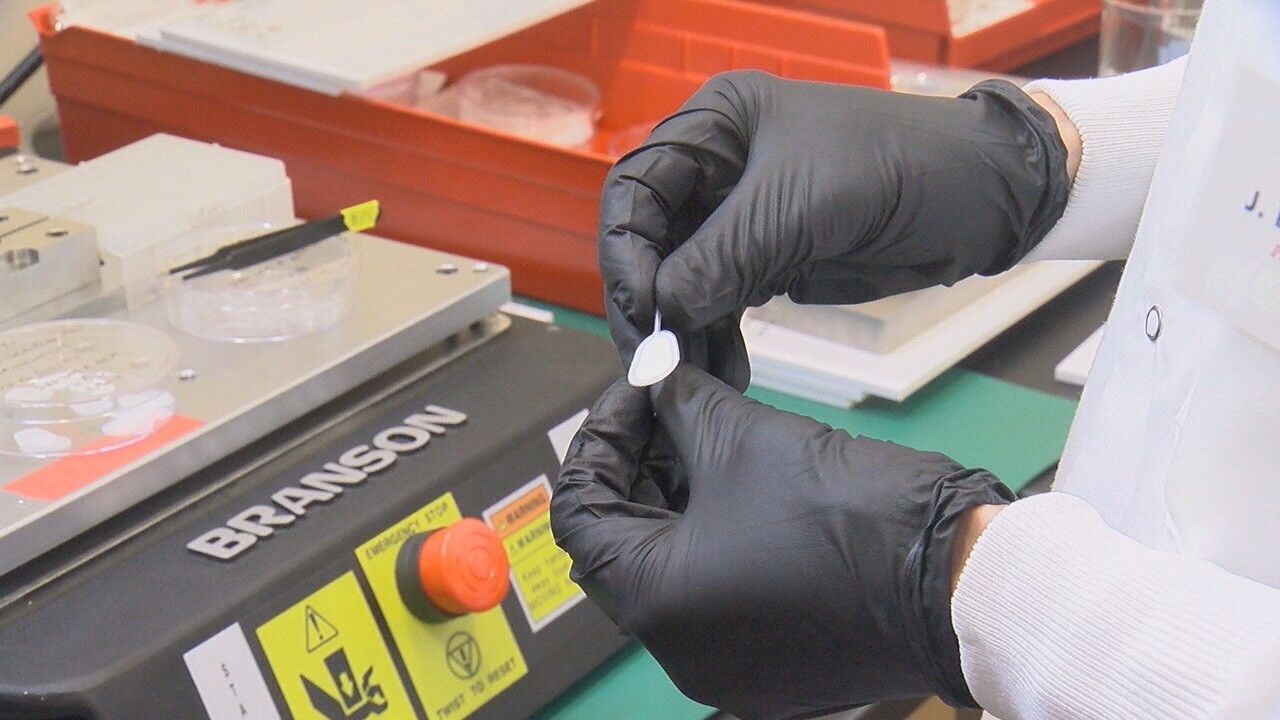 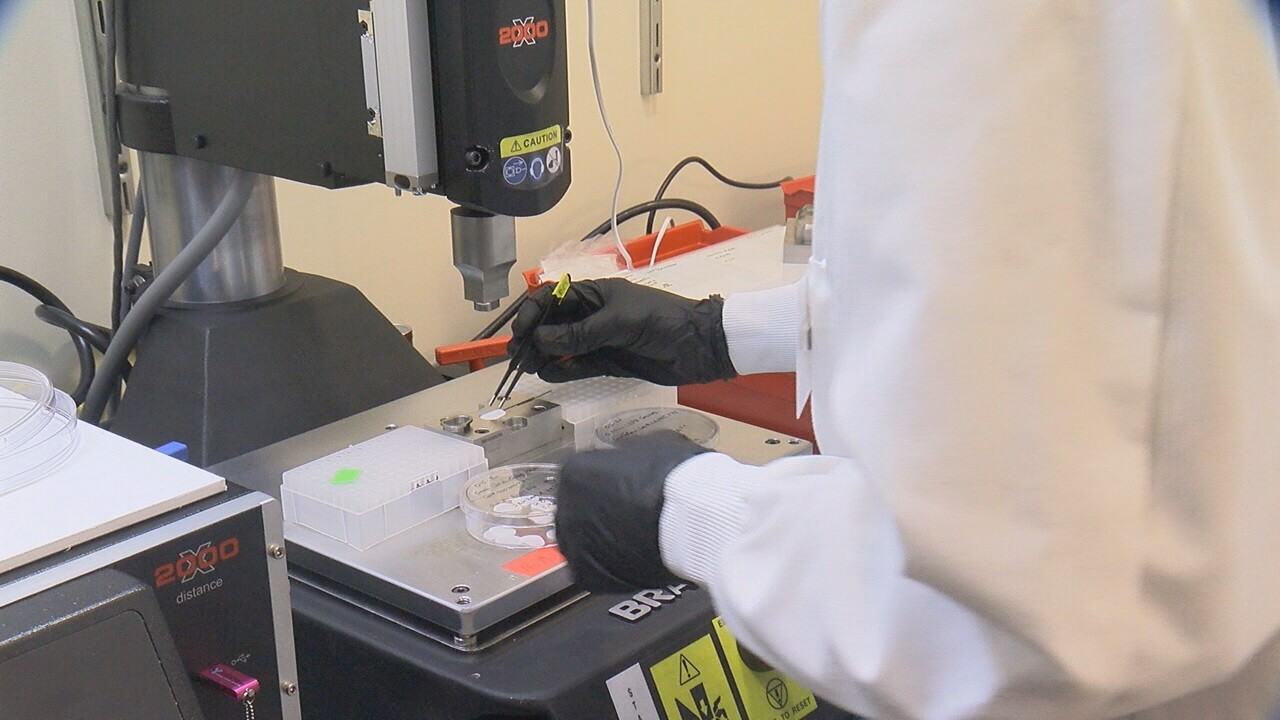 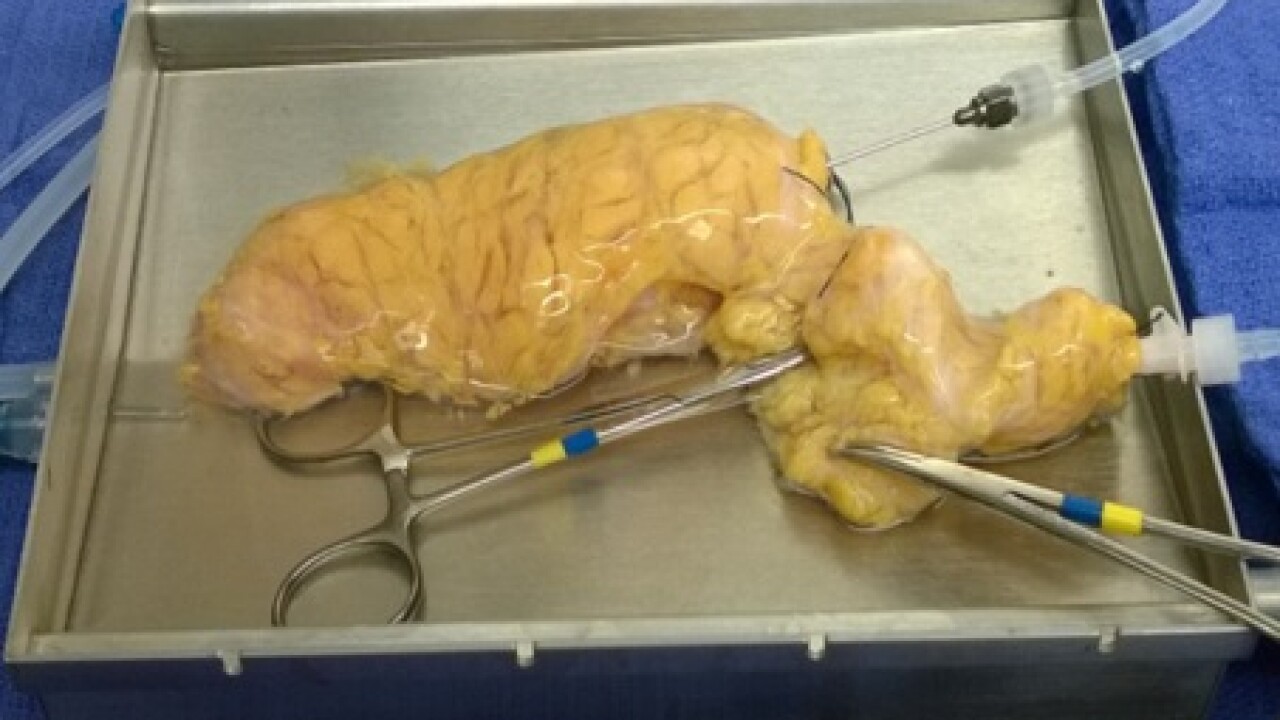 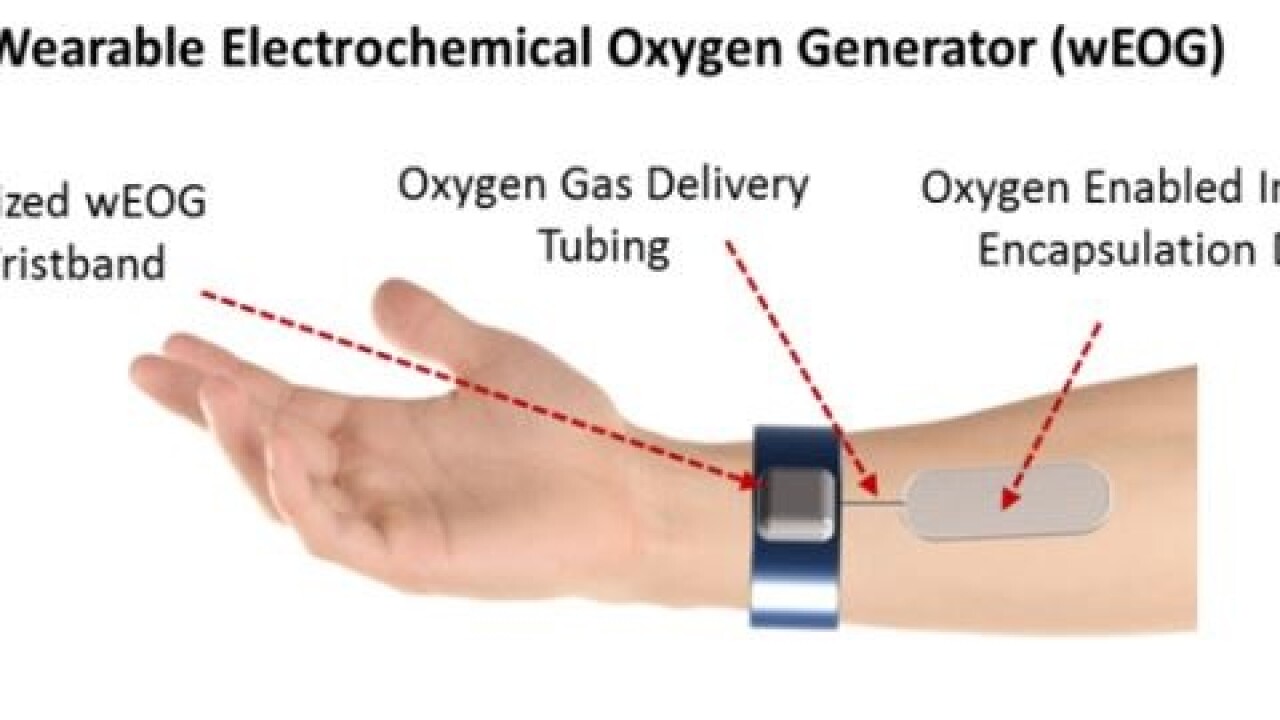 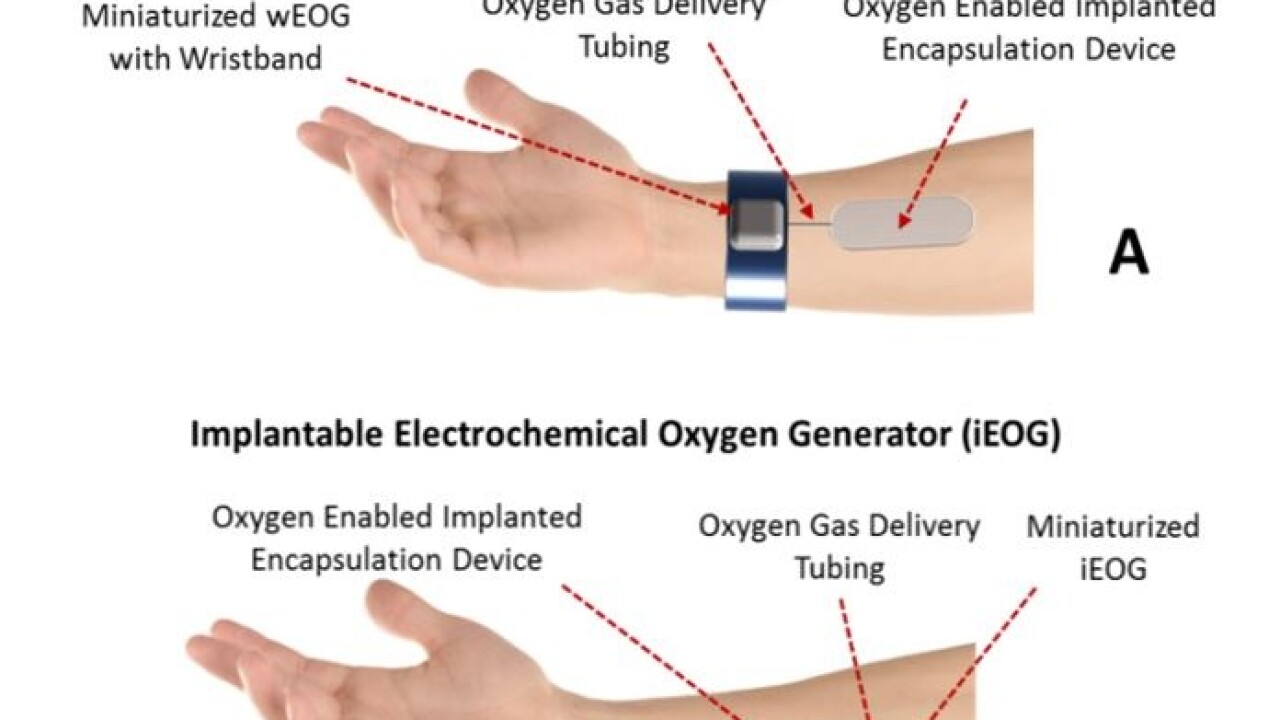 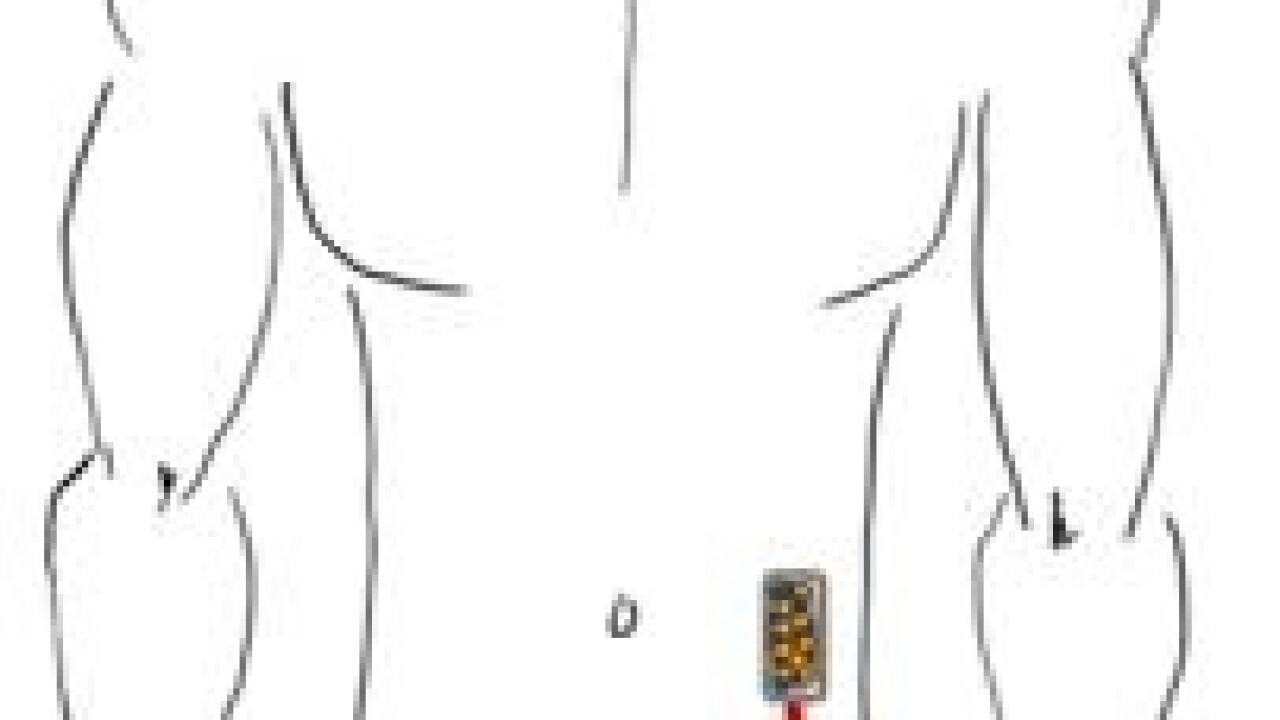 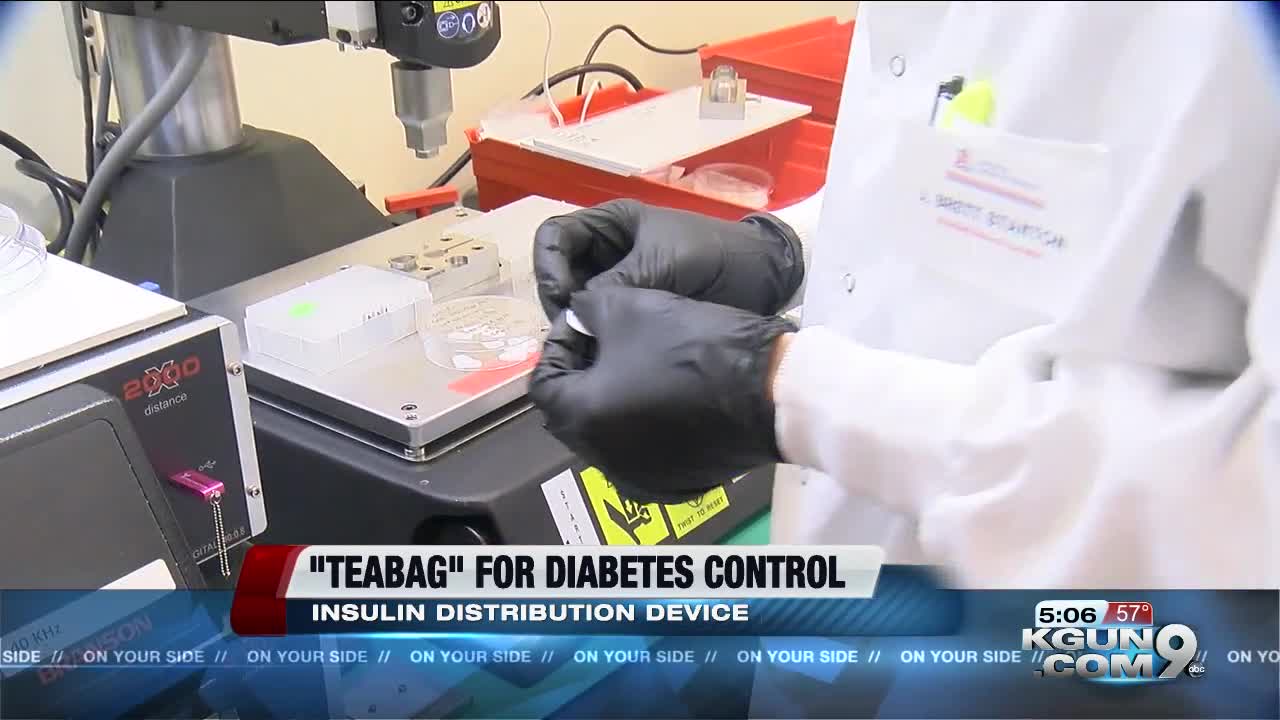 TUCSON, Ariz. - Diabetics must live life as a delicate balancing act---balancing their blood sugar with insulin and careful eating.

Their alternative could be disability or death.

Now University of Arizona researchers have borrowed an idea from a teabag -- to develop a better way to keep diabetics, especially children with Type 1 diabetes, healthy.

Rebecca Ruiz Hudman lives a life governed by her diabetes and the insulin pump that balances her blood sugar and keeps her alive.

But at the UA Med School they are working on a method that would free diabetics from the tyranny of managing their insulin moment to moment. They refer to it as sophisticated sort of tea bag.

Like tea flows through the walls of a tea bag, insulin would flow through a specialized membrane into a diabetic's blood stream.

The insulin producing cells are scarce and just implanting them in a bag would require an implant too large to be practical.

But with an oxygen supply, a very small bag of cells could control someone's diabetes. At UA they're working on a system that would use electricity from a small battery to separate oxygen from the water in a patient's body.

Surgeon Doctor Robert Harland says, it would take just a quick office visit to implant it under the skin of your arm or torso.

“Anywhere that it would grow some blood vessels to supply the blood flow that it's going to be sensing as well as absorbing the insulin it's producing."

A two-year $1.2 Million grant from JDRF (formerly the Juvenile Diabetes Research Foundation) is paying for the work required to begin testing the device in humans. Novo Nordisk pharmceuticals is also contributing. Tom Loudovaris, PhD, of St. Vincent's Institute, and Greg Korbutt, PhD, of the University of Alberta are collaborating with the research.

The system may be ready for human tests in two or three years.

For Rebecca Ruiz Hudman and diabetics like her that could be liberating.

She says, “I remember what it was like to have a pancreas. I'd sure like to have a functioning pancreas again or at least something that acts like it."