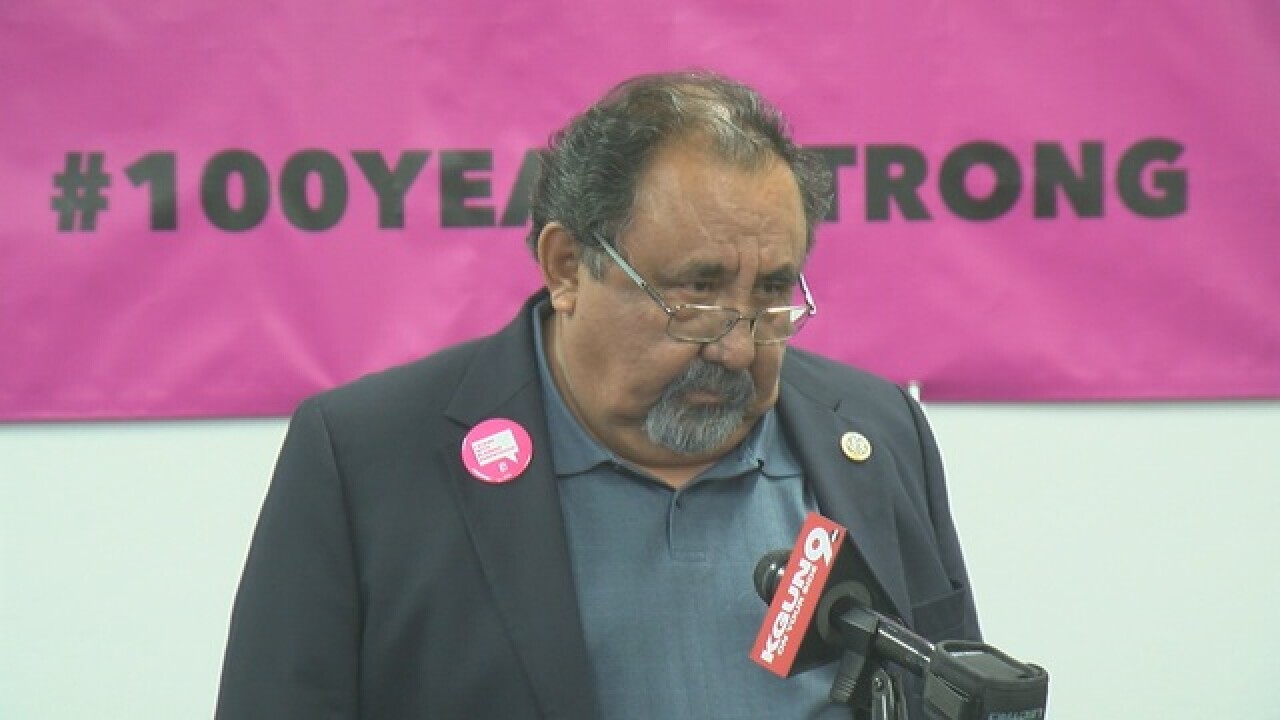 FLAGSTAFF, Ariz. (AP) - A key congressional committee has endorsed a bill to make permanent a ban on the filing of new mining claims around the Grand Canyon.

The House Natural Resources Committee approved the measure sponsored by its chairman, Democratic Rep. Raul Grijalva of Arizona, on Wednesday.

There is no companion bill in the Senate.

The Obama administration put about 1,562 square miles (4,045 square kilometers) outside the boundaries of Grand Canyon National Park off-limits to new hard rock mining claims until 2032. The bill would make it permanent.

Republicans have opposed the measure, saying mining would bring jobs and much-needed revenue to the region.

No uranium mines are open now in Arizona. One company has one on standby south of the Grand Canyon but is waiting for prices to rise.