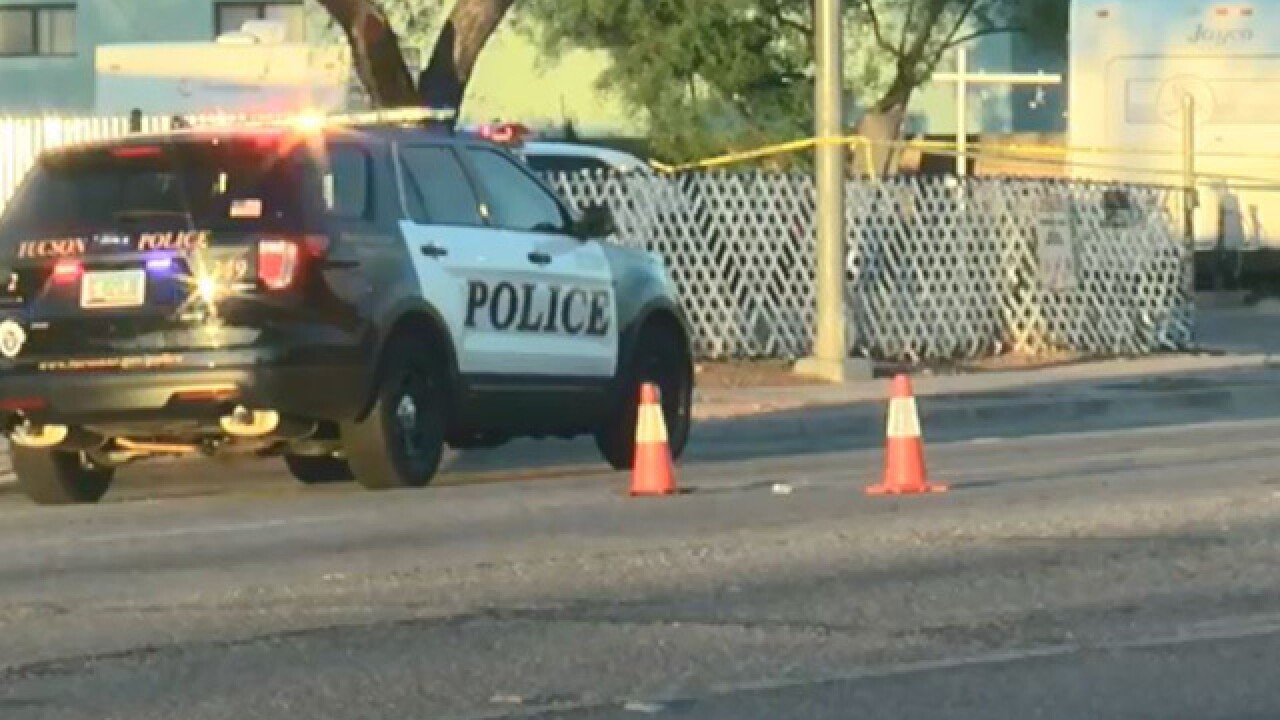 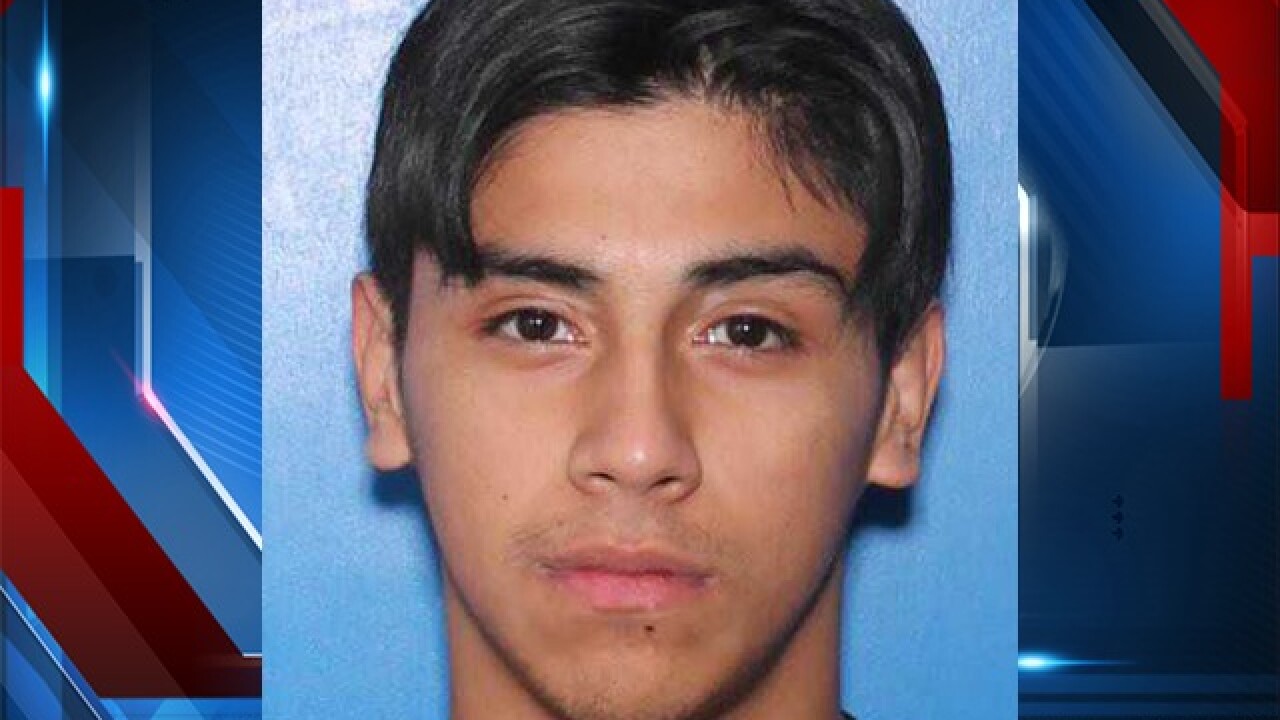 Tucson Police are looking for a 21-year-old suspect in a northwest homicide that left a woman dead.

Officers were called to the 1600 block of West Prince Road for a possible assault, but the line was disconnected. During the call, TPD says an officer in the area was flagged down and directed to a mobile home community. That is when the victim, 39-year-old Shaundra Cruz, was found lying on the main driveway of the complex. Investigators say the victim was unresponsive and had signs of sharp force trauma. Cruz was pronounced dead at the scene.

Detectives say Cruz was visiting a man at an apartment complex across the street when they began to argue. The man then chased her across the street, where she was stabbed with a sharp object.

Witnesses say Bryan Guzman Hernandez was the man who allegedly stabbed Cruz. TPD has a felony arrest warrant for his arrest. TPD says the suspect should be considered armed and dangerous.