Historic steam engine to make stops in Arizona during tour 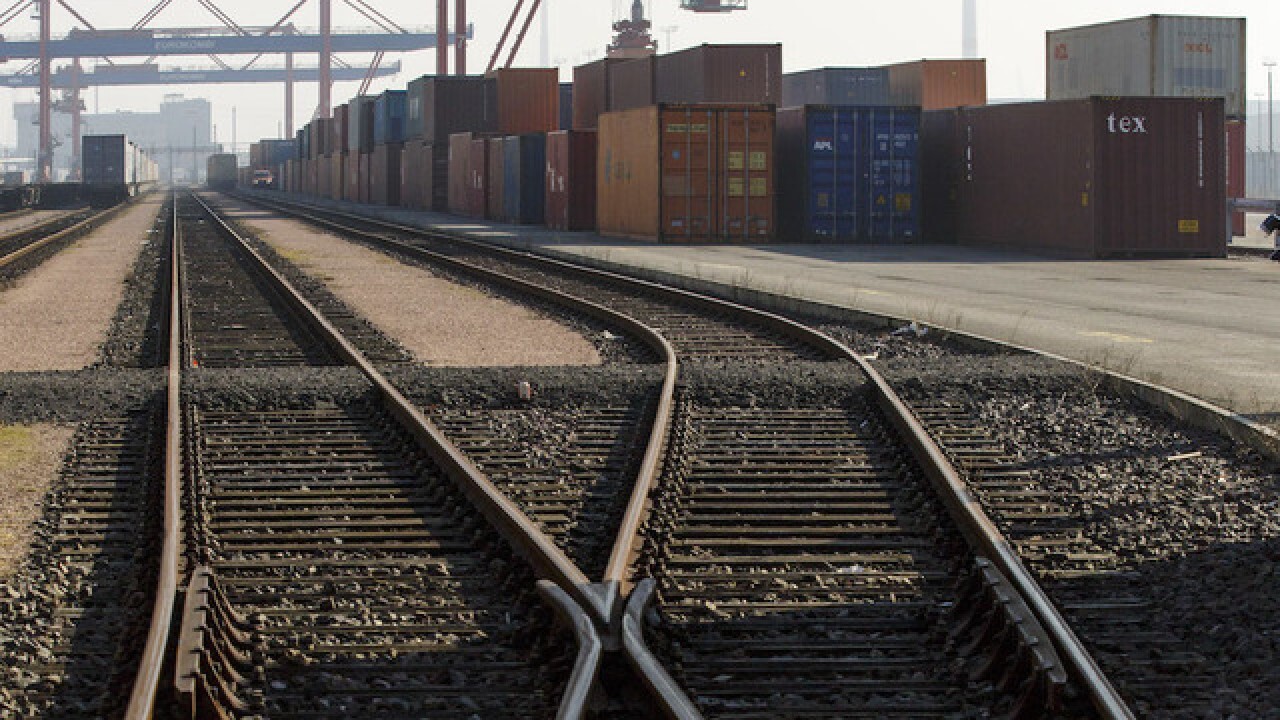 TUCSON, Ariz. (AP) - An historic steam engine will make several stops in Arizona next month as part of a multistate tour across the Southwest.

The Union Pacific Railroad said a public display period for Big Boy No. 4014 is scheduled in Tucson from 9 a.m. to 3 p.m. on Oct. 18. Viewing is allowed at other locations from at least 25 feet away.

Other stops are planned in Yuma, Casa Grande, Willcox and Bowie during the engine's eastward run across southern Arizona from Oct. 15 to Oct. 19.

Union Pacific said the "Great Race Across the Southwest" is part of a celebration of the 150th anniversary of the first transcontinental railroad.