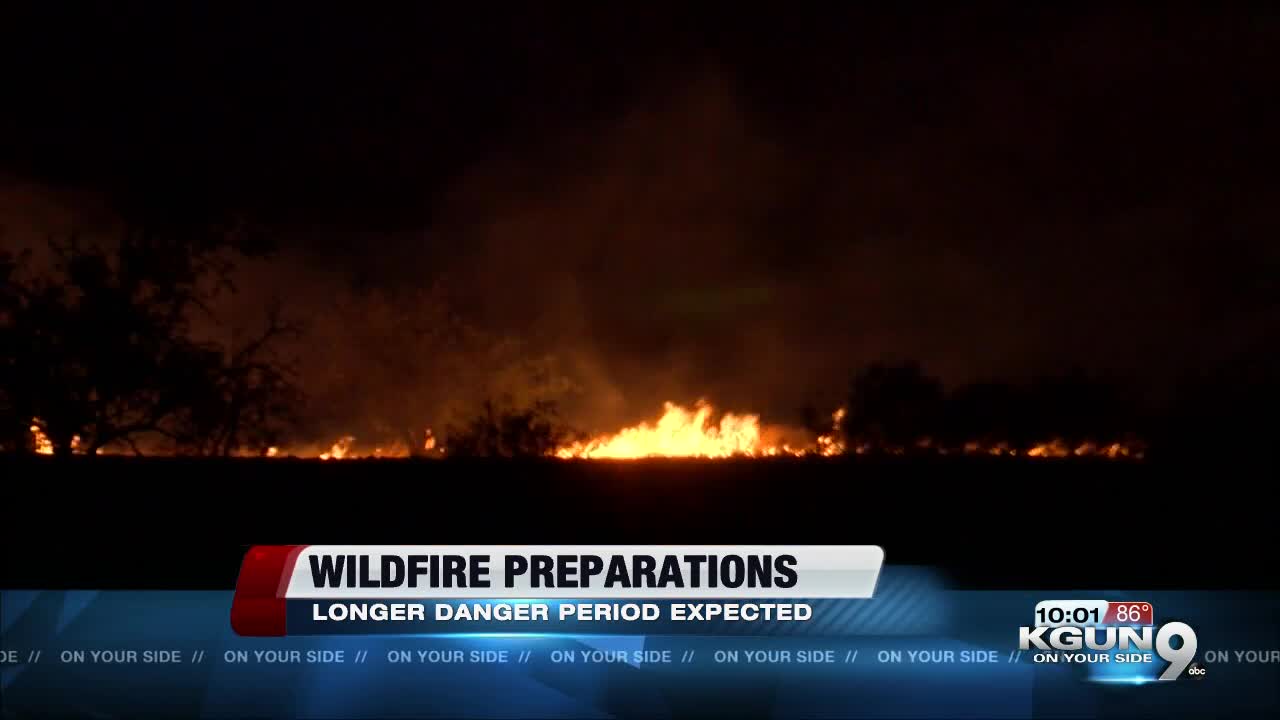 Fighting big wildfires uses up a lot of resources, and that comes at a greater cost. Here's how the state is helping cover the costs. 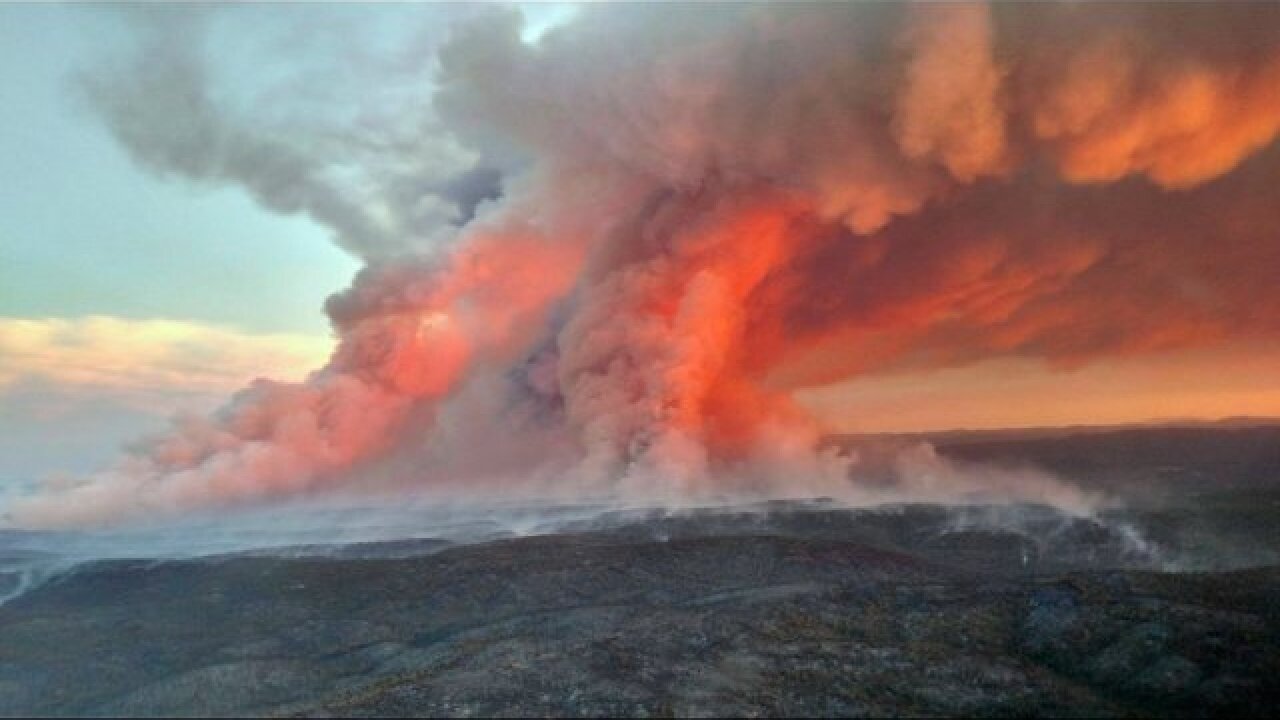 TUCSON, Ariz. — When wildfires spark, fire crews from all over rush in to help.

Fighting big wildfires uses up a lot of resources, and that comes at a greater cost.

Local fire districts, like Green Valley, say they rely on being reimbursed from the state sooner -- rather than later.

"When we're not reimbursed for those expenses, that obviously puts a burden on the district behind us because we don't see that cash flow," Chief Chuck Wunder said. "And we have to dip into our reserves to cover that, until we see those reimbursements."

In this year's budget, Governor Doug Ducey doubled the dollars for quicker wildfire reimbursement to $20 million.

Chief Wunder says the boost in funds is great news. The department is usually reimbursed within 30 days, but that isn't always the case.

"It wasn't until about a month ago, that we received the final amount of revenue for fires that we were fighting back in December," Wunder said.

An unusually wet, cool spring has kept wildfire danger at bay. But now, the June heat is kicking in, and the level of danger will change quickly.

The National Interagency Fire Center has maps that show what's expected this wildfire season. Southern Arizona is covered in red.

Experts are predicting above normal wildfire activity in both June and July.

"If that's backed up 2 or 3 more weeks this year, obviously that lets our fields dry out more, and has the potential for a much bigger fire season," he said.

Green Valley Fire has been reimbursed for all wildfire costs from last year.