No officers injured, suspect has surrendered

An officer-involved shooting has been reported at the Quality Inn and Suites at I-10 and Palo Verde according to the U.S. Marshal Service.

An officer-involved shooting happened Friday at the Quality Inn and Suites at I-10 and Palo Verde according to the U.S. Marshal Service.

The suspect has been identified as 45-year-old Jack Voris.

Voris is facing 7 counts of attempted murder, 2 counts of aggravated assault with a deadly weapon and 1 count of prohibited possessor.

Task force members were serving an arrest warrant for Voris who was at the Quality Inn.

Before authorities arrived at the property they were fired upon and returned fire.

No officers were injured or shot. Voris surrendered without incident, 7 hours after the incident began.

BREAKING: Armed man in south side swat standoff has surrendered to deputies after barricading himself for 6 hours. Live at 10 on @KGUN9

The hotel was evacuated.

A guest at the Quality Inn tells me she was in the room under the suspect when she heard multiple shots fired around 2:45 pm @kgun9 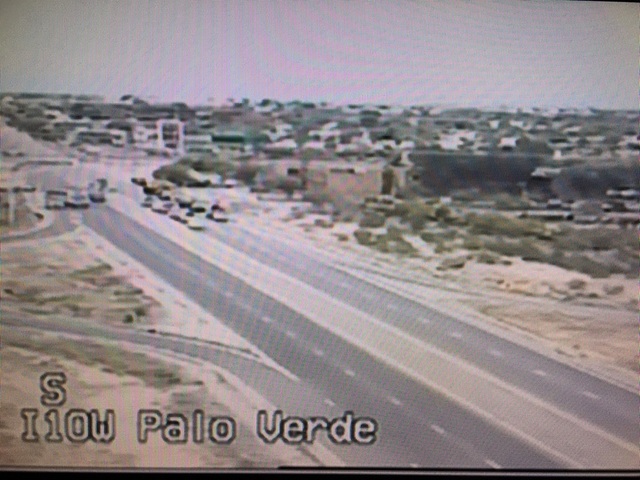