Hearing set for Backpage.com founders in case over sex ads 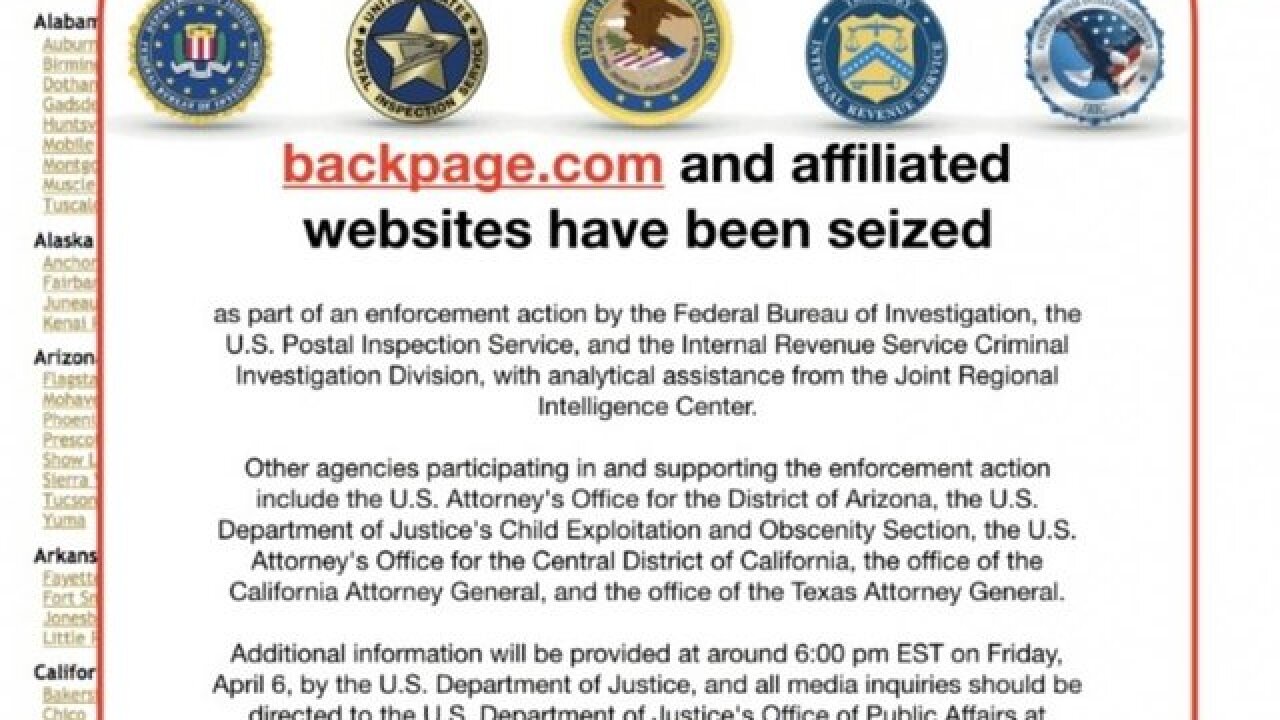 A court hearing is scheduled for two founders of the classified advertising site Backpage.com in a case in which they are accused of knowingly running ads for sexual services.

The hearing will be held Monday for Michael Lacey, James Larkin and five employees of the site who are charged in the case.

All seven have pleaded not guilty.

An indictment filed in late March accuses the site of ignoring warnings to stop running advertisements promoting prostitution, sometimes involving children, because the lucrative enterprise brought in half a billion dollars.

In related cases, Backpage.com CEO Carl Ferrer has pleaded guilty to a federal conspiracy charge in Arizona and money laundering charges in California.

The company also has pleaded guilty to human trafficking in Texas and money laundering conspiracy in Arizona.