Group plans to turn in signatures for sanctuary city effort 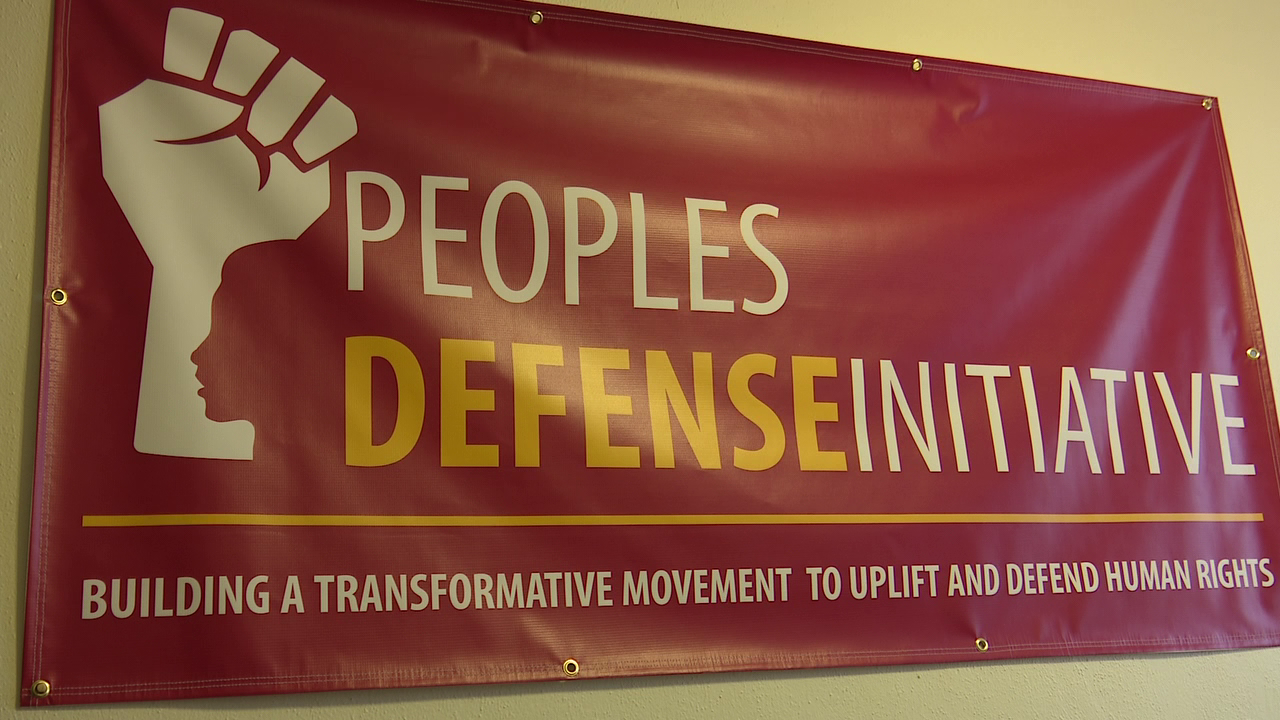 TUCSON, Ariz. (AP) - An advocacy group says it has collected about 18,000 signatures for a ballot initiative that aims make Tucson a "sanctuary city."

The petition needs more than 9,200 qualified signatures by Friday to get on the November ballot.

The initiative aims to add protections for people living in the U.S. illegally, including preventing Tucson police from asking about immigration status and prohibiting certain cooperation between city and federal agencies.

City Attorney Mike Rankin sent a memo to city officials earlier this year, saying the initiative's language could leave the city vulnerable to legal action from the state.