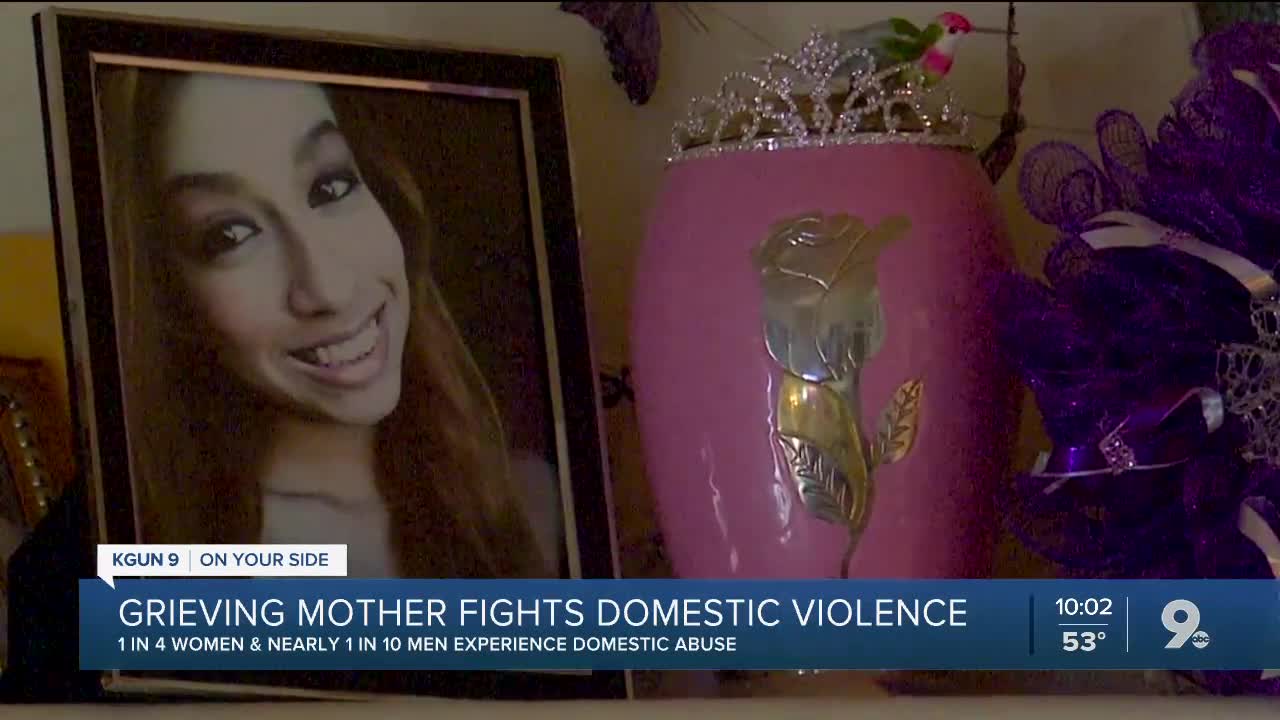 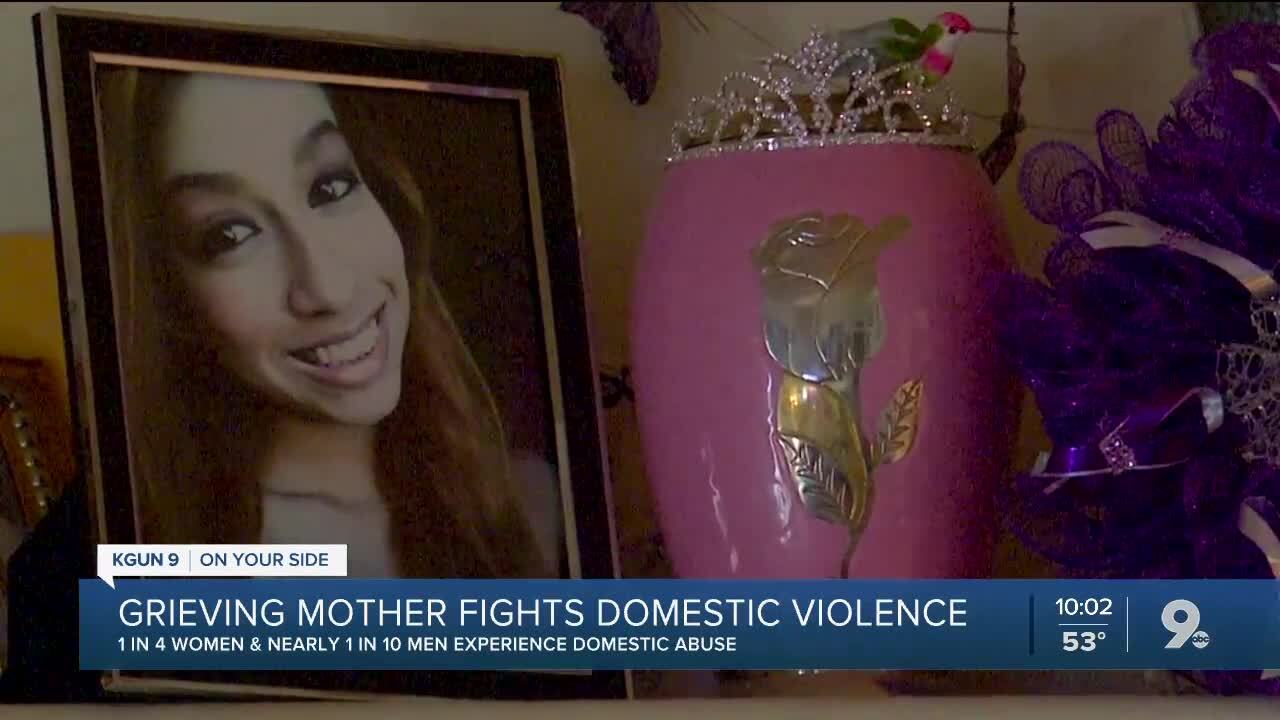 TUCSON, Ariz.-- A mother is still in mourning nearly two years after she found her daughter -- dead in her apartment. Now she's preparing to walk for awareness, so this doesn't happen to anyone else.

April Barbosa's daughter died at the hands of her boyfriend, Joshua Hilaire.

He pleaded guilty this week to second degree murder.

Hilaire could face 16 to 25 years in prison.

Just so you get an idea of how common this issue is: 1 in 4 women and nearly 1 in 10 men have experienced domestic abuse. That’s according to the Centers for Disease Control and Prevention.

April Barbosa, the mother of Rosaura tells KGUN9 she relives the moment she found her daughter lifeless in her apartment.

“I ran up and down Craycroft looking for the guy who….who killed by daughter,” said Barbosa.

A pain she says will never go away, but she pushes through it, knowing that’s what Rosaura would want her to do.

“I have a hard time getting up everyday, but I’m doing it because I know you want me to keep helping people and to bring love and positivity in this world because that’s what you did,” Rosaura’s mother added.

So Barbosa started a non-profit, Justice for Rosaura, which helps victims of abuse.

“We need to unite to fight against violence and it’s time to not only help the victims but help the perpetrators of violence and teach them better coping skills. You know, my organization will help with that,” she said.

Ed Mercurio-Sakwa, with Emerge! Center Against Domestic Abuse says providing these services will help break the stigma surrounding reaching out for help.

“We tend to think of domestic violence as a physical thing. There are many many folks who are unfortunately dealing with being beaten, being pushed, being shoved by sexually assaulted in a variety of ways within their intimate partner relationship. But there is also the emotional and mental aspect of that,” he added.

Other forms of abuse can include infidelity, isolation, economic abuse, victims blaming, and threats.

Mercurio-Sakwa says there are about 15,000 emergency calls for domestic abuse in Tucson and Pima County each year.

“And when you add on that only 1 in 10 are reported, you can start doing the math and figuring out this is actually a humongous problem in our community,” Mercurio-Sakwa told KGUN9.

For this reason, Barbosa is joining in on the fight; --making signs for tomorrow’s "Stop the Violence Memorial Walk" in honor of her daughter.

The one mile walk starts at the Summit Ridge Apartments, on Craycroft, south of 22nd.

It ends at Freedom Park, on 29th street.

The event runs from noon until 6pm.

For more information on how you can get involved with Justice for Rosaura, click here.