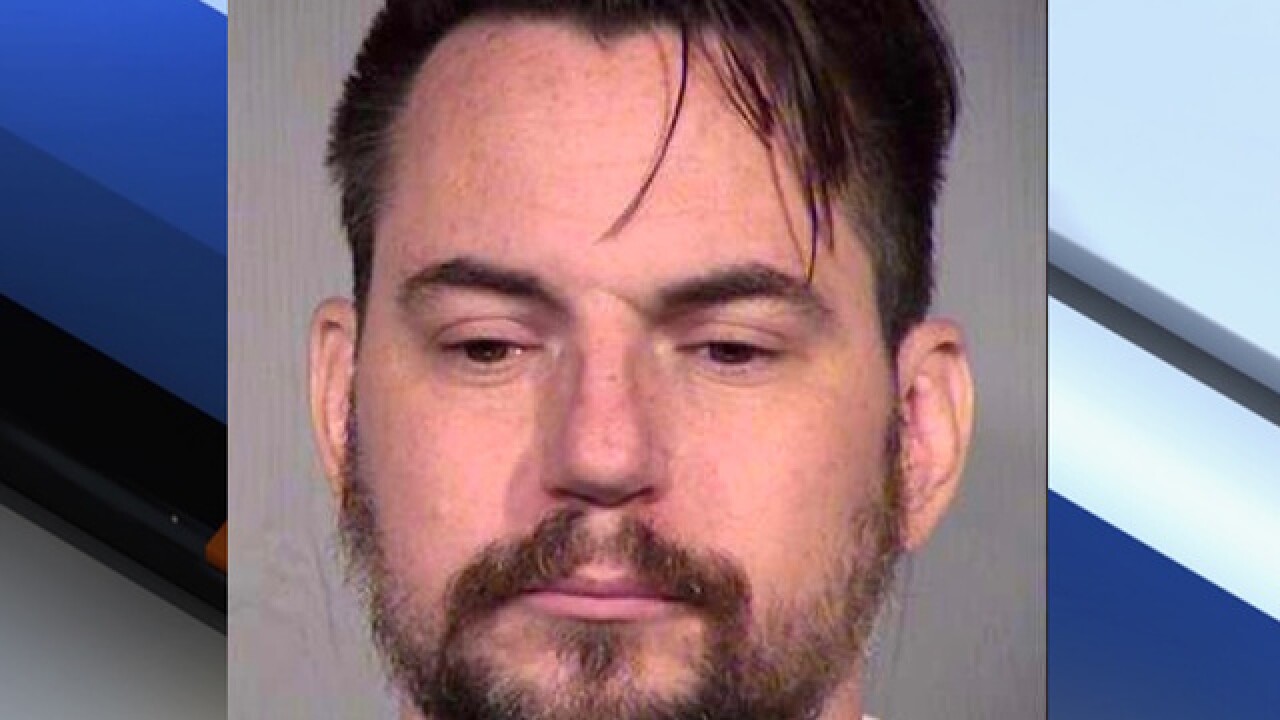 Arizona Attorney General Mark Brnovich says a state grand jury has indicted a man from the Phoenix suburb of Mesa on 10 counts of child sexual exploitation after finding him with pornographic images of minors.