Gov Ducey may back laws to seize guns from dangerous people

His tweets talk about gun changes 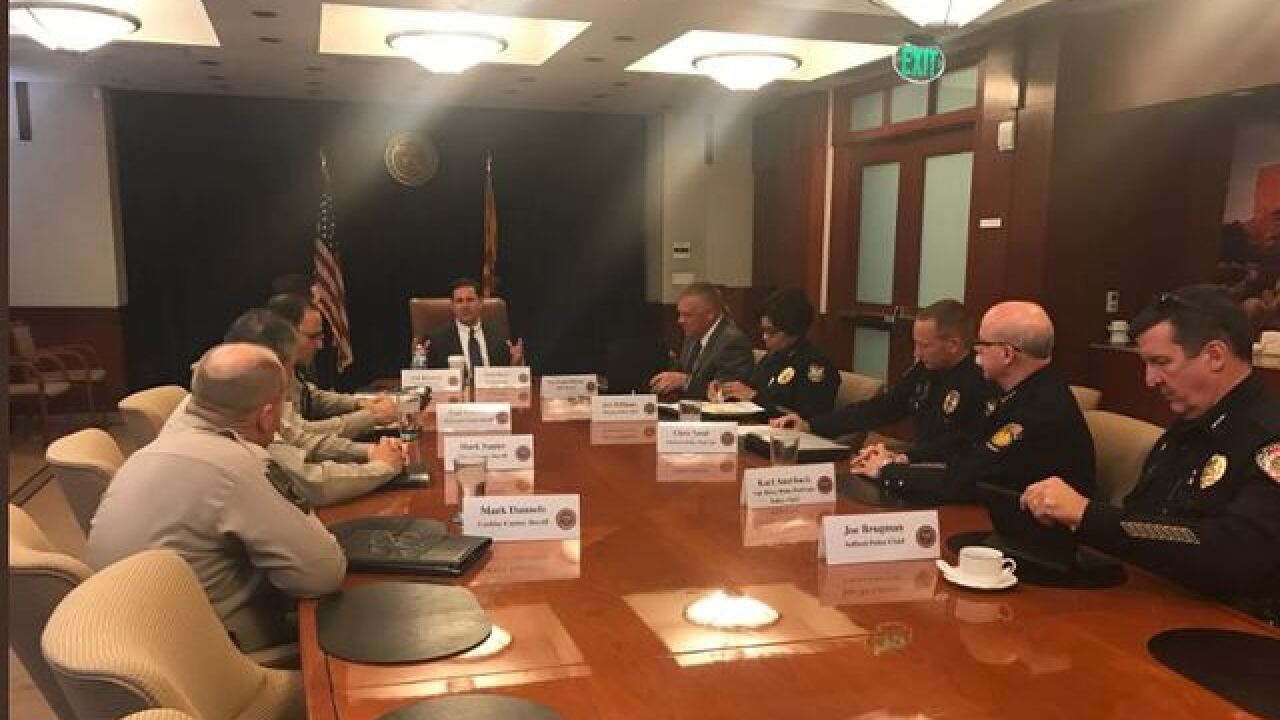 Copyright 2018 Scripps Media, Inc. All rights reserved. This material may not be published, broadcast, rewritten, or redistributed.
Smith, Craig 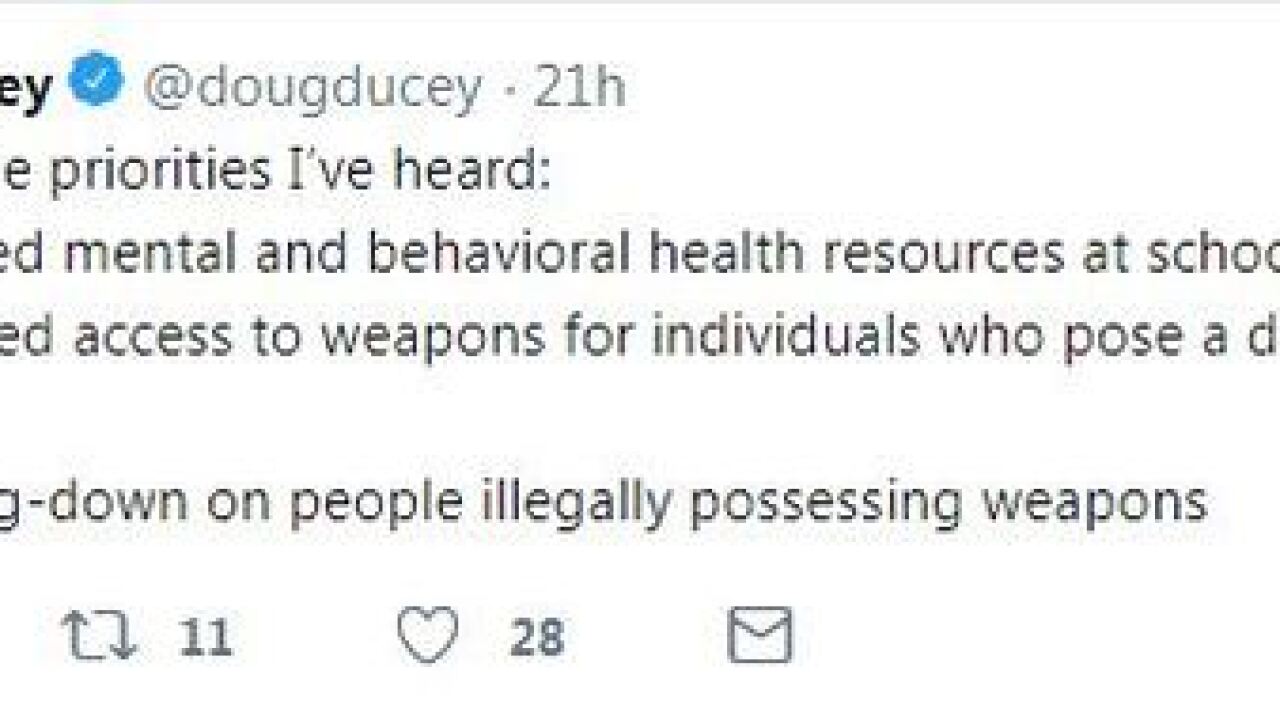 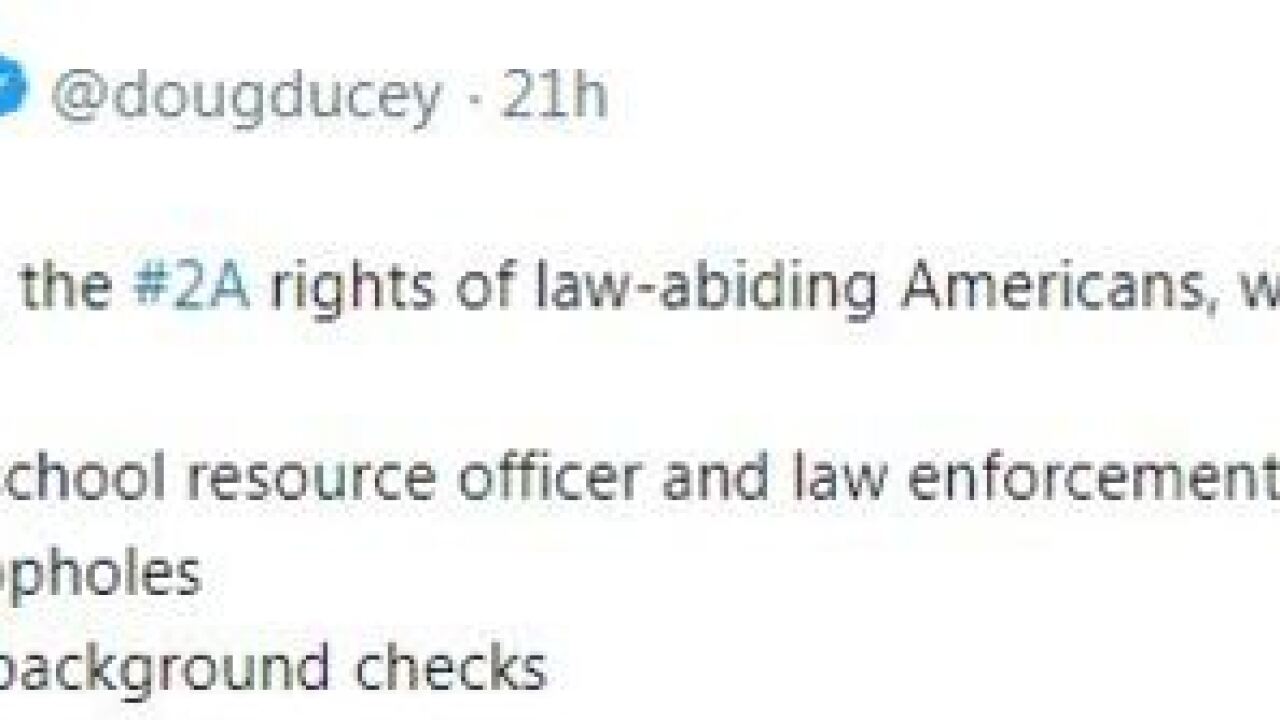 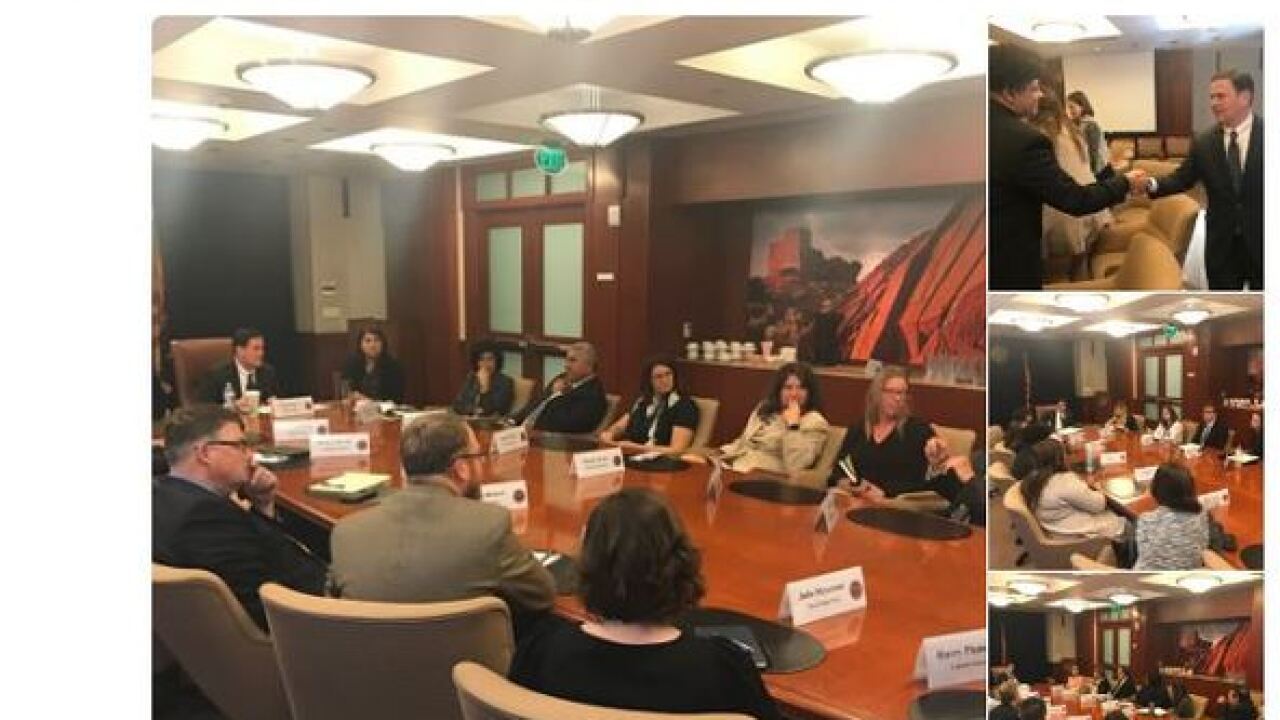 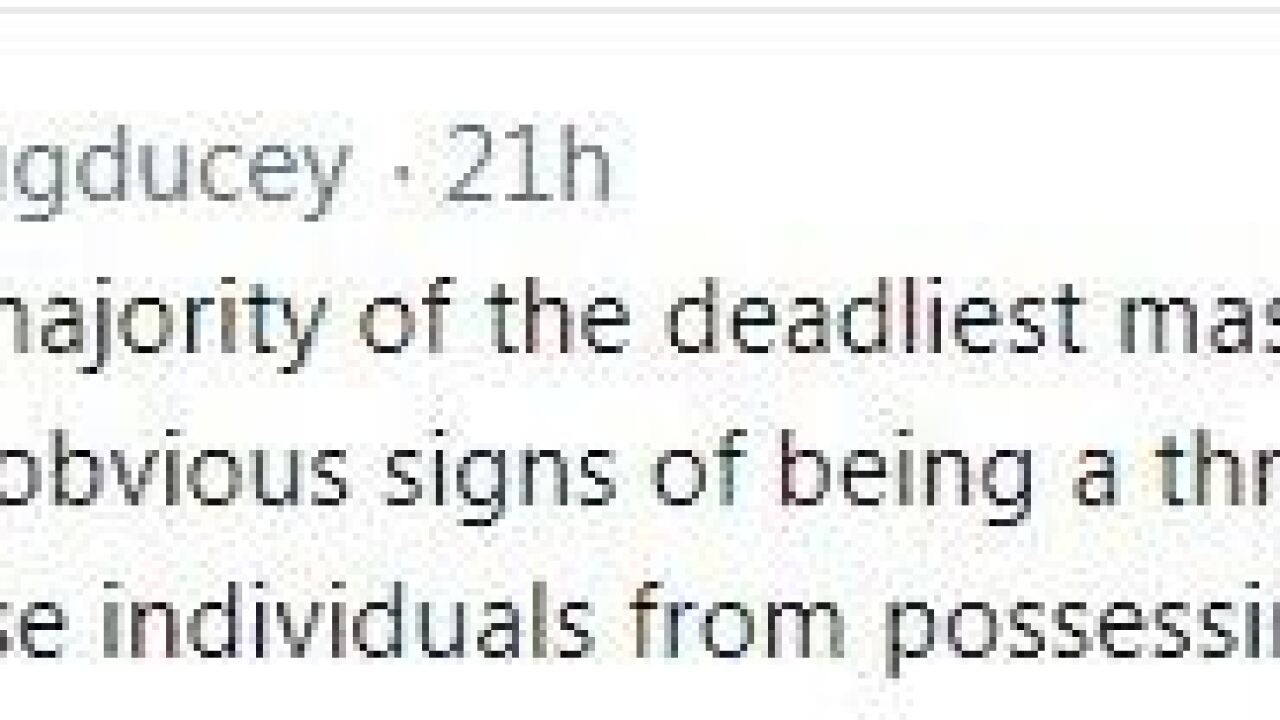 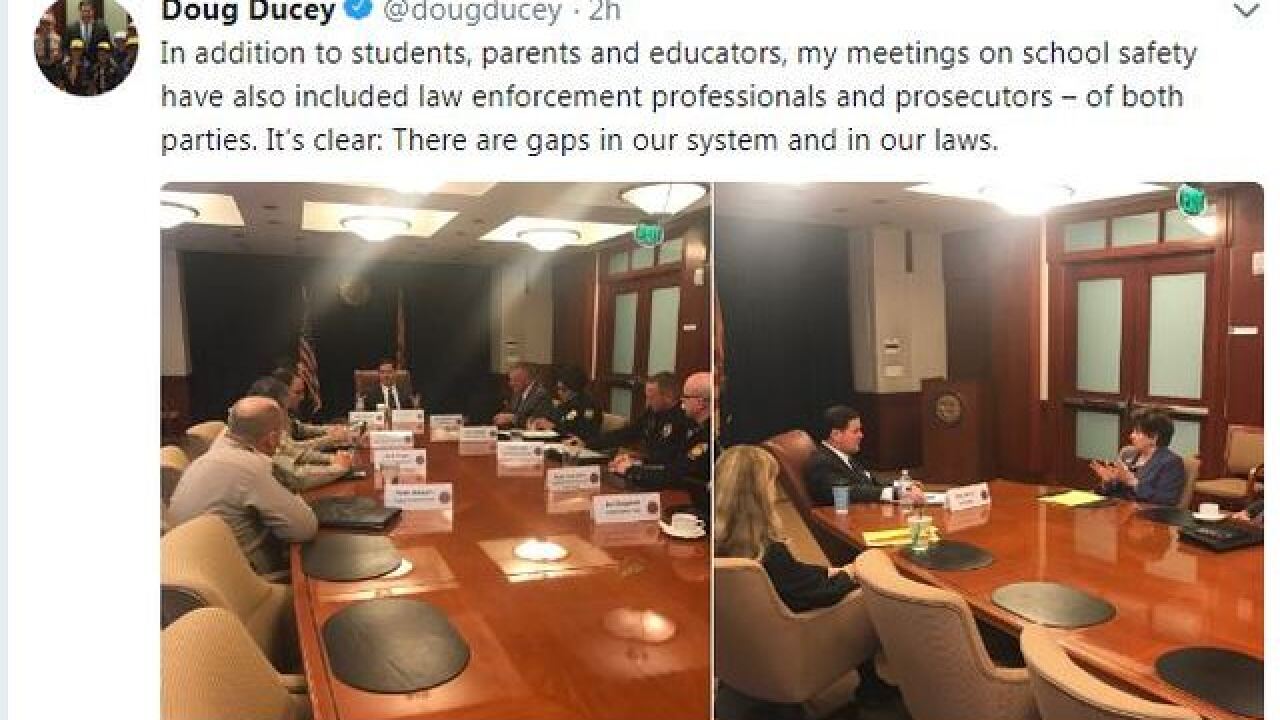 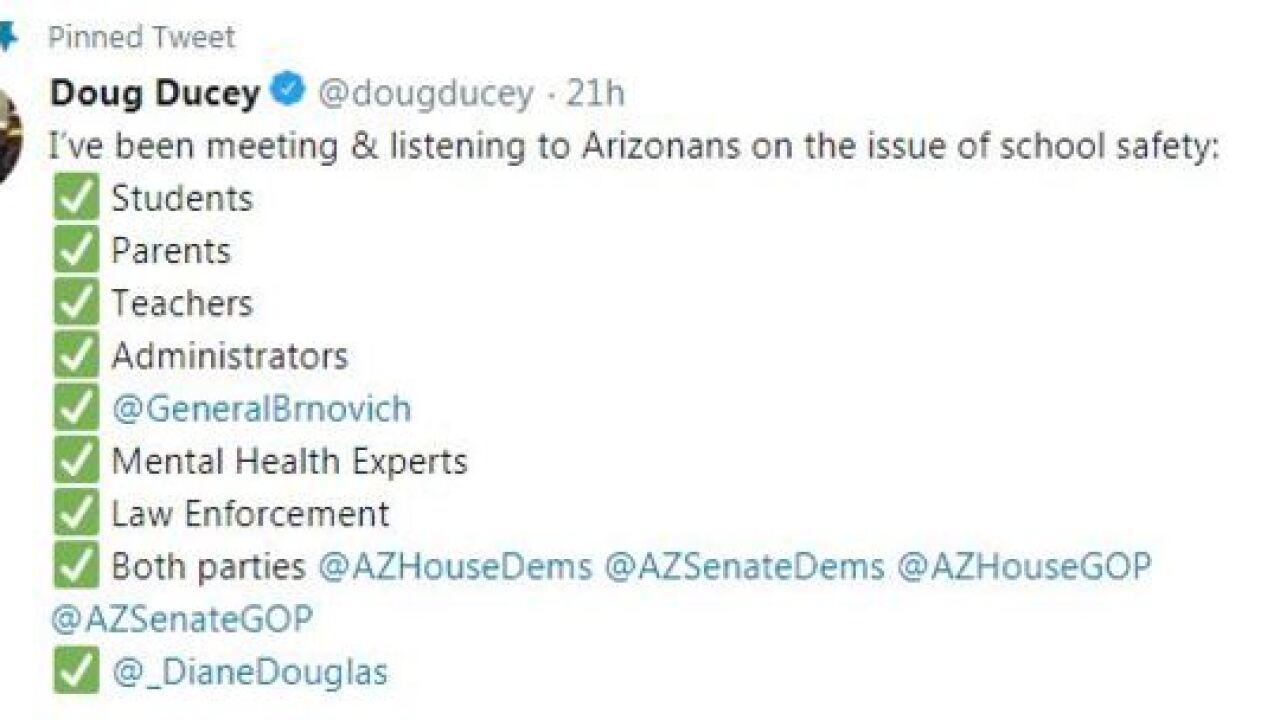 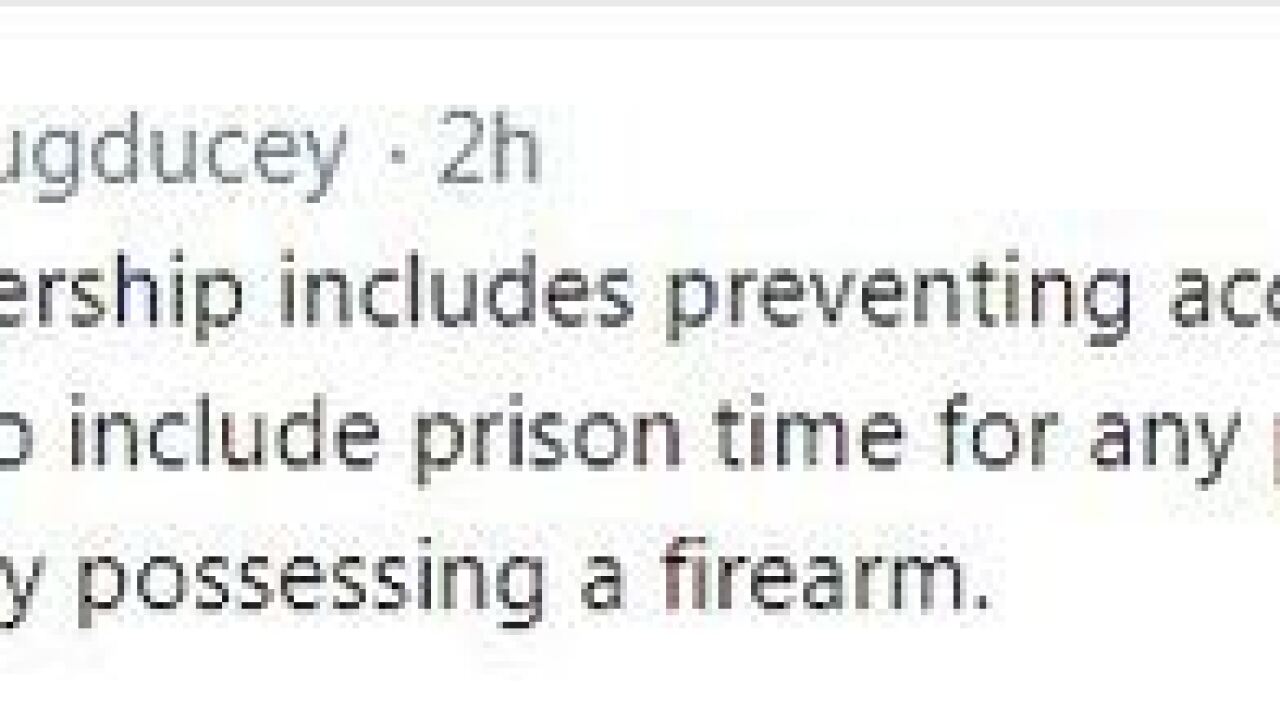 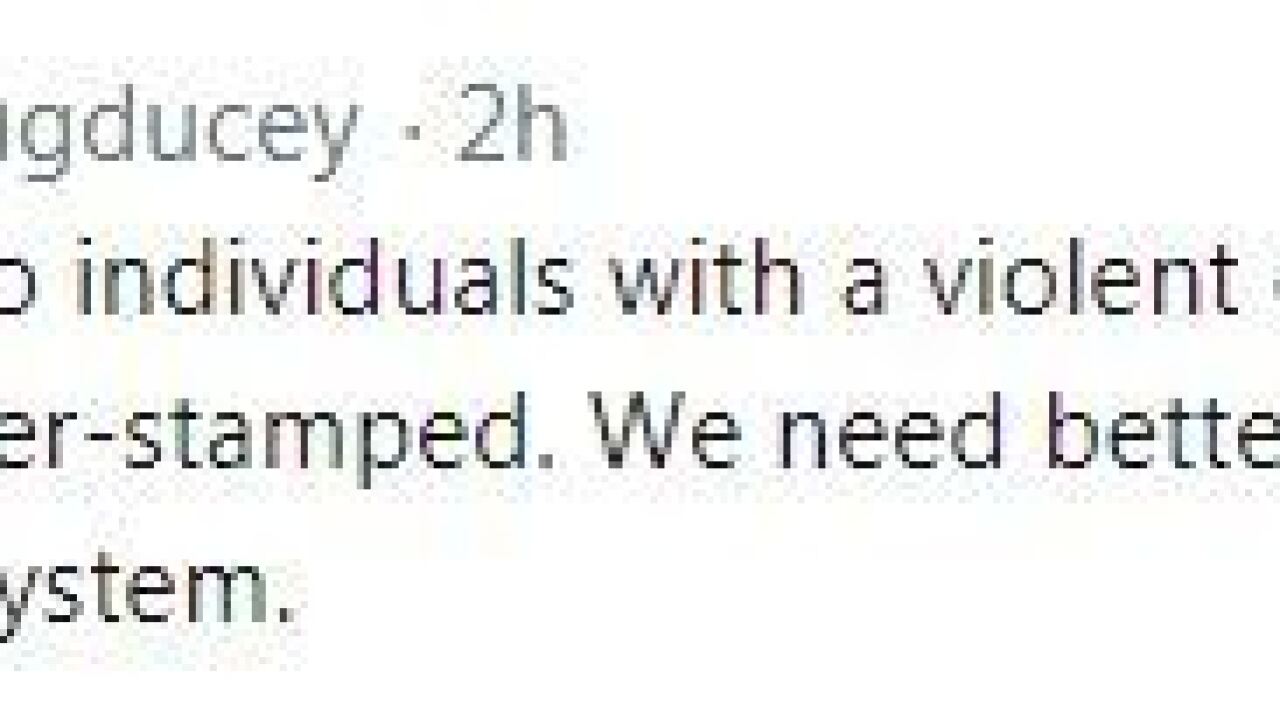 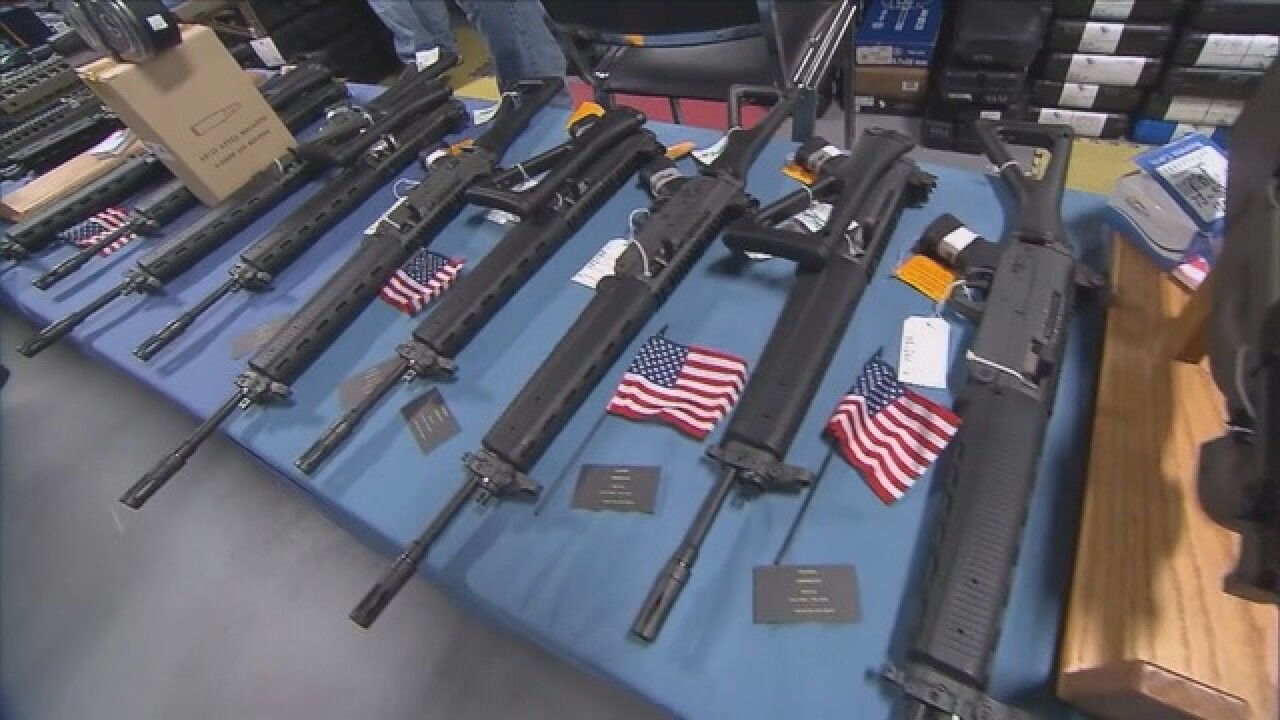 TUCSON, Ariz - Governor Doug Ducey is tweeting that he's ready to support laws to take guns from people who are threats.

But bills that would do that usually fail in Arizona's Legislature.

The Governor’s calling for some things similar to a Democrat-sponsored bill that's stalled in the Legislature right now.

After a 19-year-old gunman killed 17 people at a Florida High School Governor Ducey asked a variety of groups to talk to him about school safety and guns.

He outlined some of them in one of his tweets.

Now he's tweeting about restricting access to weapons for people who are a danger to themselves and others.

Tucson's State Representative Randall Friese was already trying to pass a bill to do that.

He says, “The goal of this bill is to put it all together in one place and make it very clear what the judge must consider."

Republicans hold the majority.  Friese is a Democrat.  He's tried to pass that bill three times.  His latest try is stalled in the House.

Friese is a surgeon who saved the lives of some of the victims in the January 8th mass shooting.

The shooter showed bizarre behavior before the attack.  Afterwards he was diagnosed as mentally ill.

Friese says, "The goal is to make sure there's an avenue for someone who is dangerous to make sure they don't have easy access to weapons, particularly if we know they are a gun owner.  If that's the goal of the Governor's language, then we can find some common ground there."

Doctor Friese says he needs more than a series of Tweets to really know what the Governor's proposing and how effective it would be.

The Governor's office says he may release more detail next week.