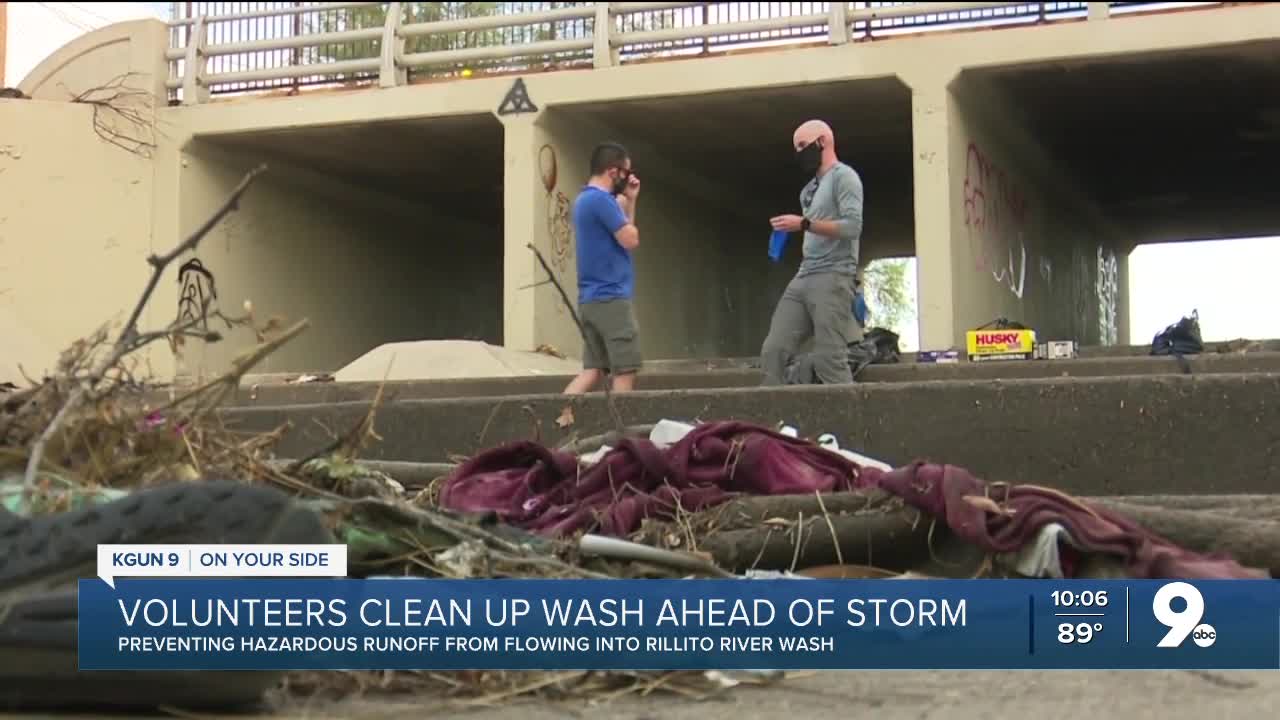 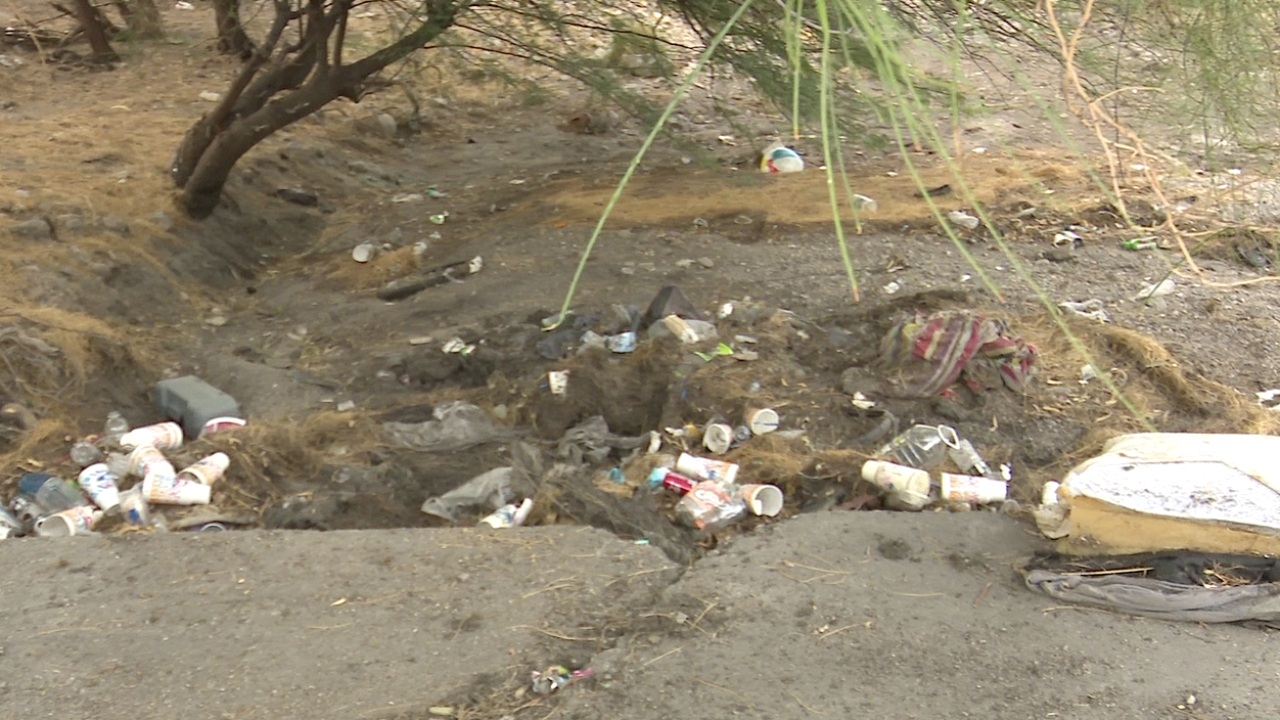 TUCSON, Ariz. — A wash filled with trash, needles and waste lies just feet away from an elementary school.

Alejandro Santa Cruz, told KGUN 9 he was tired of riding on the Rillito path and seeing it in the nearby wash.

The good Samaritan is now leading the effort in cleaning up the Rillito River Wash, ahead of the next big storm.

“There’s tons of trash. We want to beat the monsoon because eventually that trash is going to wash up into the path and we want to beat it,” Santa Cruz said.

Santa Cruz even said there has been trash he has picked up that can be deadly.

“We're looking at a lot of syringes we have found and this one right here is some kind of weapon. And everything else is just syringes,” said Santa Cruz.

“Here, as you know, we have Davidson Elementary school. It’s just going to take one little kid to just wander here and play around and end up getting hurt,” he said.

Seeing the filth, and wanting to be a part of the solution, he started a group with some friends, called ‘A Better Rillito’.

Volunteers are meeting every day at 6:15 p.m. by the Rillito River Wash to clean up.

“The goal is to get to Ft. Lowell and Alvernon because that’s where the homeless camp was at,” he said.

Santa Cruz says their work will not stop there.

“The whole purpose of this is to create a positive impact for our community. Why because that’s where we live. That’s what we want, a clean city,” Santa Cruz told KGUN 9.

For more information on the group and its efforts, click here.