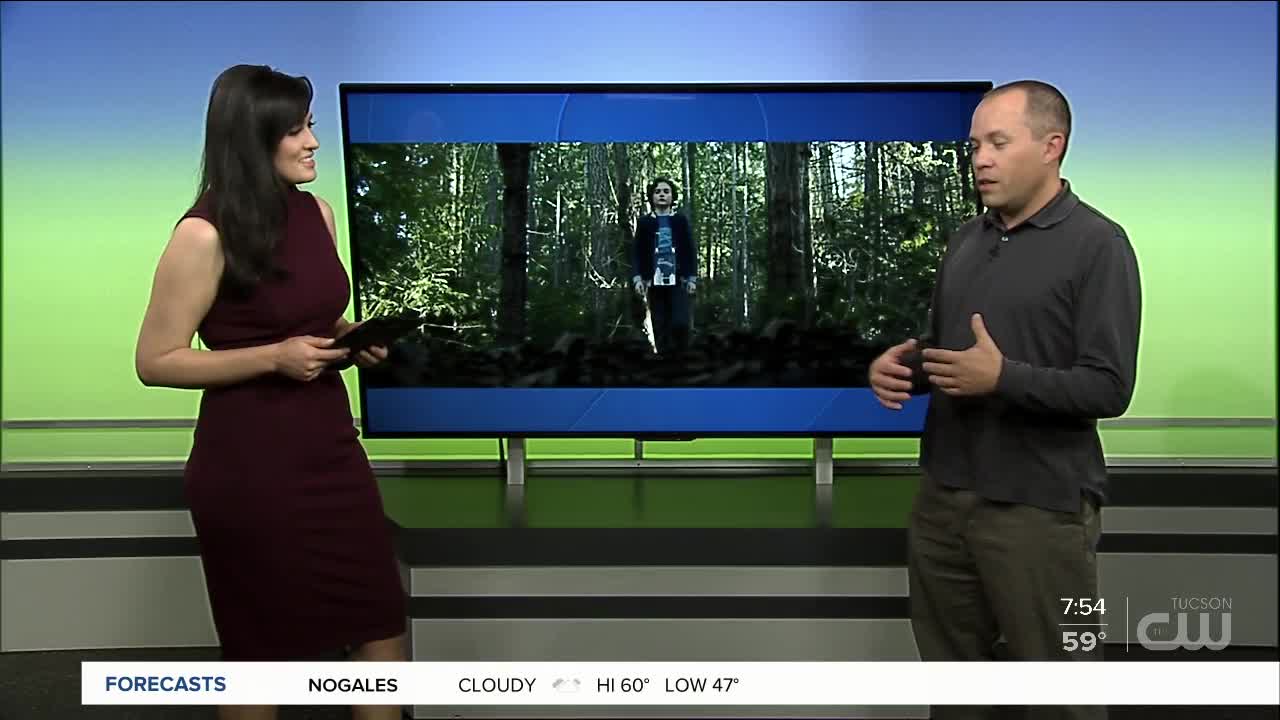 Director William Brent Bell orchestrates his elements with skill, setting up time bombs of suspense that jolt you whenever you allow yourself to slip into a comfort zone. 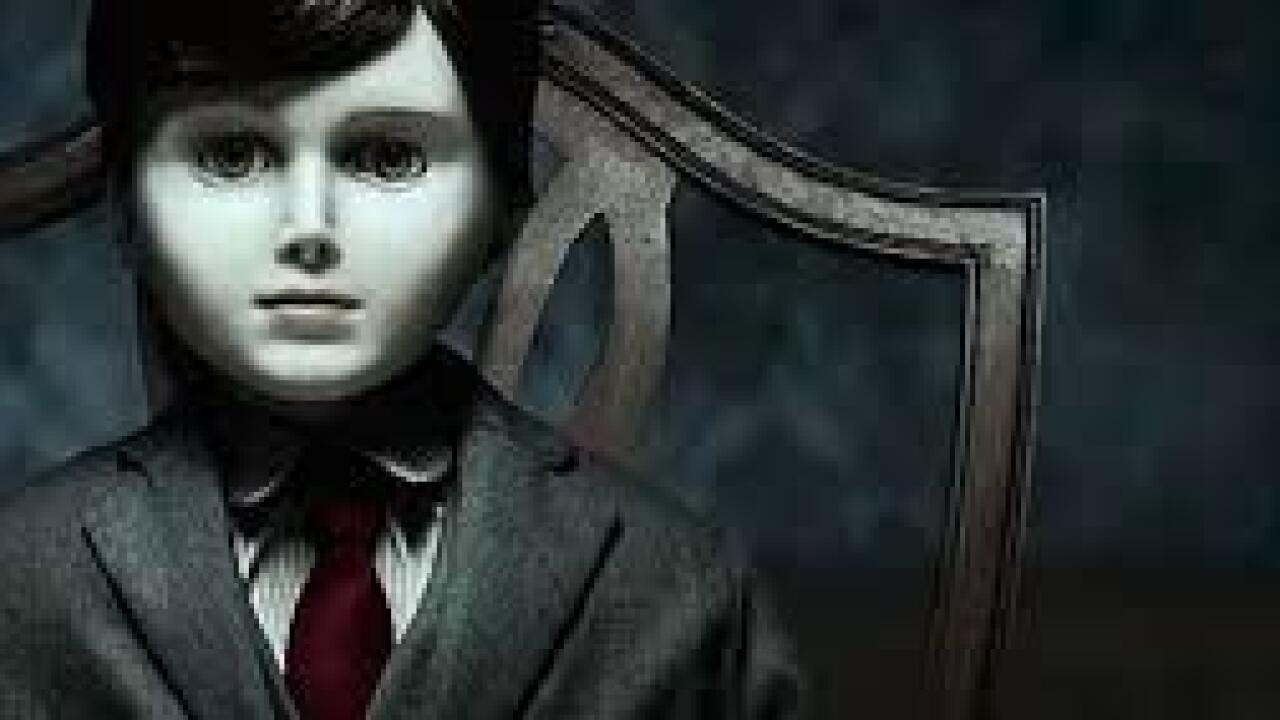 Spooky doll films have evolved into a micro genre unto themselves. There's something inherently sinister about a creepy, vacant-eyed object manipulated by dark forces from beyond.

It also helps that the villain comes cheap. Dolls tend to come cheaper than actors or complicated GGI beasts. They also tend to deliver better performances than many D-list horror movie actors.

"Brahms: The Boy II" is one of the finer examples of the genre, using the likes of "Child's Play" and "Annabelle" as a base on which to build upon and expand. Using a less-is-more approach to emit a sense of nagging dread, the follow-up to the 2016 film manages to shock and spook you, even as you roll your eyes at the victims' idiotic choices.

Director William Brent Bell orchestrates his elements with skill, setting up time bombs of suspense that jolt you whenever you allow yourself to slip into a comfort zone.

Katie Holmes emerges from exile to anchor the film with a subtle and unnerving performance as Liza, a mother left reeling by a traumatic attack that has also rendered her son, Jude (Christopher Convery) traumatized mute. Her workaholic husband, Sean (Owain Yeoman) decides a change of setting is just what the family needs.

Tearing a page out of the Dumb Horror Flick Protagonist Playbook, Sean moves his clan to a spooky, remote manor. Playing in the yard, Jude digs up dilapidated antique doll that comes with a set of rules. Why Liza and Sean see the toy as an appropriate playmate for Jude doesn't quite register, but I guess they figure it's cheaper than getting the kid an iPad.

The parents overlook one red flag after another as the doll, named Brahms, seizes control of Jude and the household in general. Threats ranging from subtle to obvious begin to flow.

Tables are flipped, TVs are turned on and doors are slammed, all while Brahms looks on with a sinister gaze. The narrative tiptoes along the possibility that Jude may be responsible for the mayhem, never tipping its hand. When an oddball, shotgun-wielding caretaker, Joseph (Ralph Ineson) enters the picture, yet another wildcard deepens the mystery.

Bell's smooth command of low-key musical and lighting cues keeps the thrills pumping, and the muted performances set up the devastating moments to strike with all the more resonance.

While sometimes too silly for its own good, "Brahms: The Boy II" gets enough right to make you forget the silliness of its concept. Annabelle and Chucky will have to make room for Brahms on the shelf.