From nightly patrols to the Food Network: how one Tucson woman turned a hobby into a business 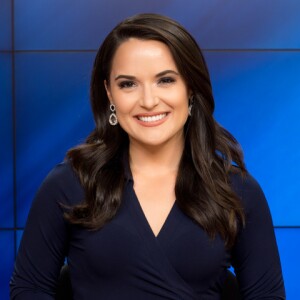 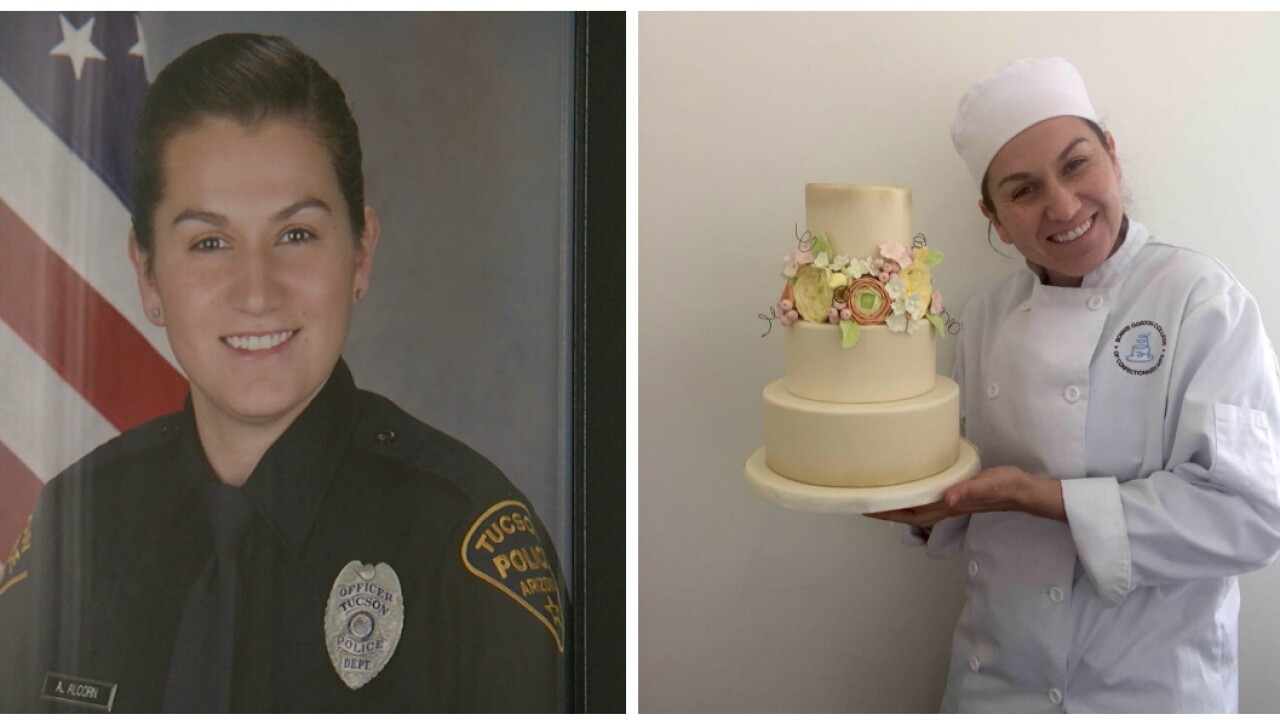 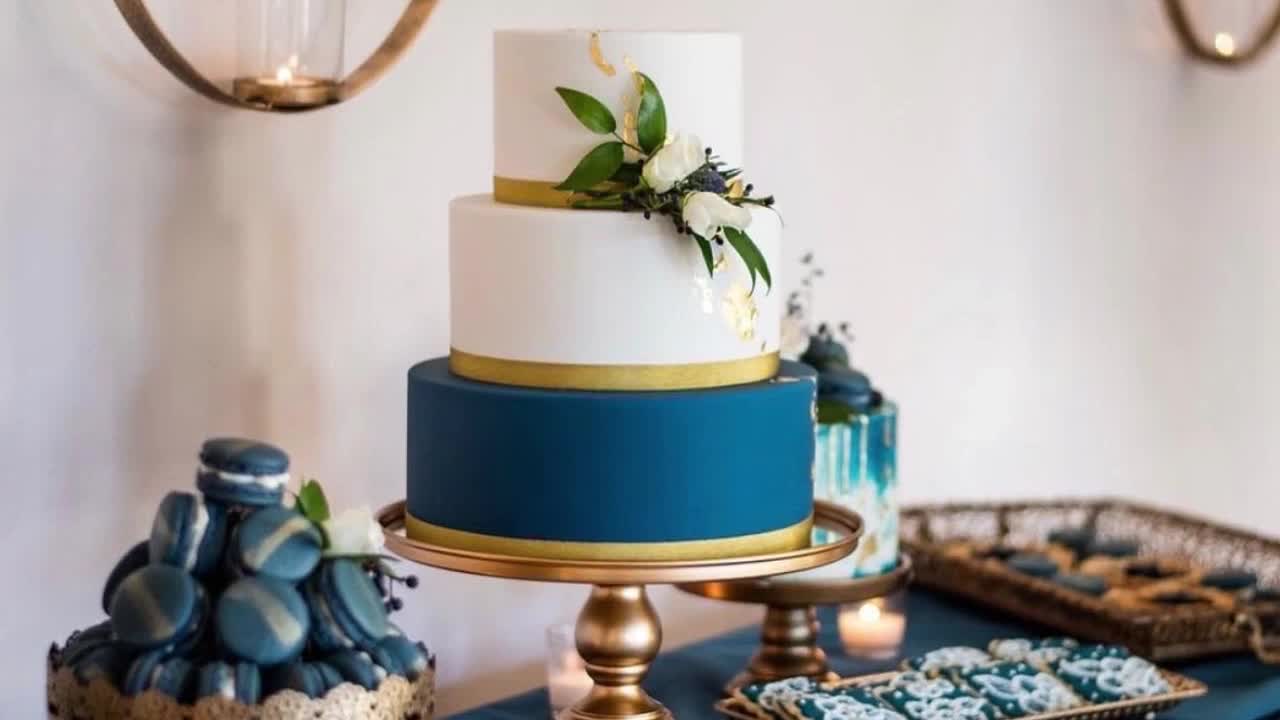 TUCSON, Ariz. — When you see Tucson Police on the news, they may be investigating anything from a traffic crash to a robbery. They often work all hours of the day.

One former officer recently went from nightly patrols to the Food Network.

She worked for TPD for years and is now a full-time professional baker. The business she runs out of her own kitchen is named "Copcake Cakery."

Berube recently appeared on the show "Halloween Cake-Off" on the Food Network.

"For me it was very relaxing and calming to where it was the complete opposite of the job I was doing at the time," Berube said.

It was a hobby Berube took up while working overnights. Baking at night during the weekends was a chance to be creative, stay awake and her fellow officers got some treats. Sometimes she would play with interesting flavor combinations like a Mountain Dew cake.

On one October afternoon KGUN9 met with Berube at her home. She was making Swiss meringue butter cream frosting and chocolate chip walnut cookies for a wedding.

"All of it is word of mouth and referrals right now," she said, adding that most of that business is from the department.

Berube is pretty much booked every weekend. While she may make baking look easy, it's an art and quite technical. It's all about practice, Berube said, and her work hasn't always been this perfect.

"I was transporting a baby shower cake once and it was a three tier cake," she said. "And I went up the hill right here on Houghton, so the whole top tier fell over."

"It was a strict program, but it was lots of fun," she said. "And it was pretty much cake assembly from start to finish. The baking process to structure to other kinds of elements of decorating."

Quality is very important to Berube, so she works on no more than two cakes a week. She says she managed to get on the Food Network show because of her story and the photos she had on her website.

Filming the show meant long hours and it was challenging, but overall Berube says it was an incredible learning experience. The initial tasting challenge meant a trip to California, then she had five days to bake a cake at her house to bring back.

"It was very hard," she said. "it was interesting but it was definitely fun and rewarding and I wouldn't change anything about it."

While her days now consist of designing the perfect wedding cake, she loved police work. That included time as a school resource officer.

"I loved it," Berube said. "I love just getting the chance to interact with these kids and actually helping these kids to the point where you seem them graduate high school."

There are measuring cups, strainers and spatulas in Berube's house and now there are also baby bottles that need to be washed. While she may make dozens of treats in her kitchen every week, the sweetest things in the house are sleeping upstairs -- her newborn twins Liam and Hannah.

Owning a business and motherhood is a balancing act for Berube.

"It's definitely very rewarding. it's very nice to you know -- be your own boss in a very interesting sort of way. You make your hours, but at the same time it's a lot of work," she said.

It's easier with the support of her husband who she met while working for TPD.

They've found the ingredients to a great life include some sugar, some hard work and their growing family is the icing on the cake.

Going forward Berube hopes to get more into the wedding business. She plans on going to bridal fairs in Tucson in the coming year. She would also love to be on the show "Wedding Cake Championship."