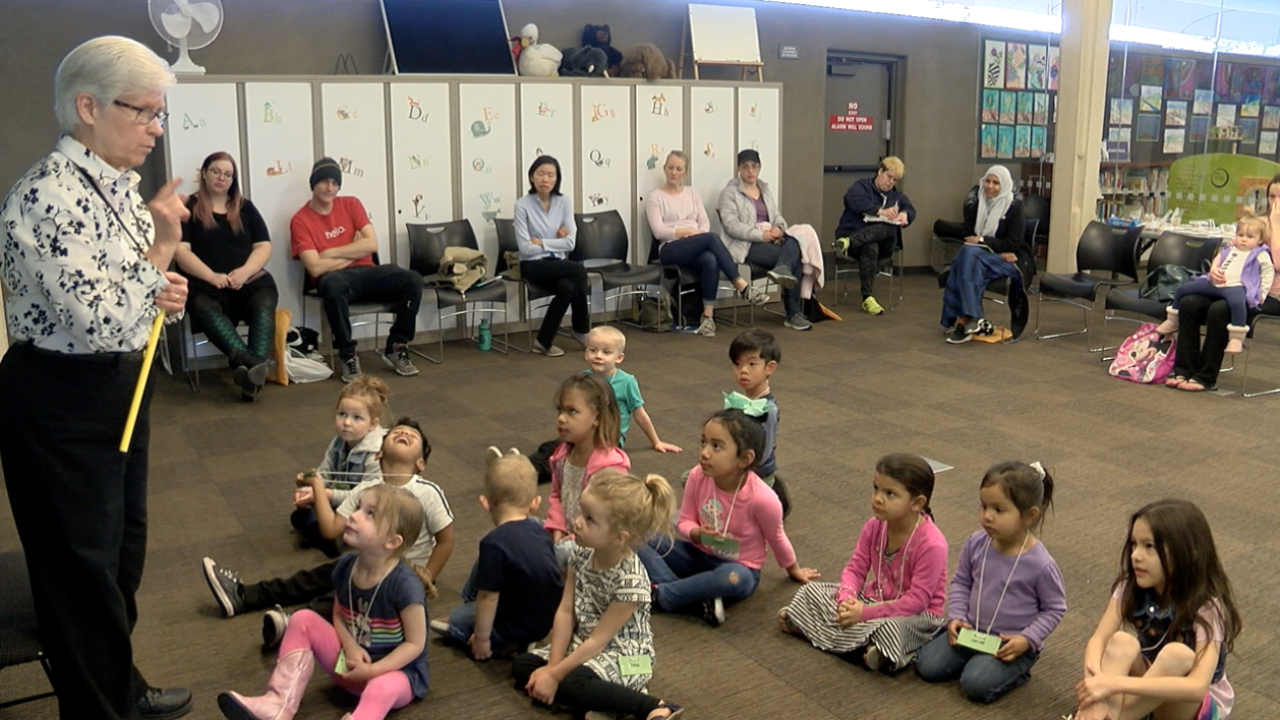 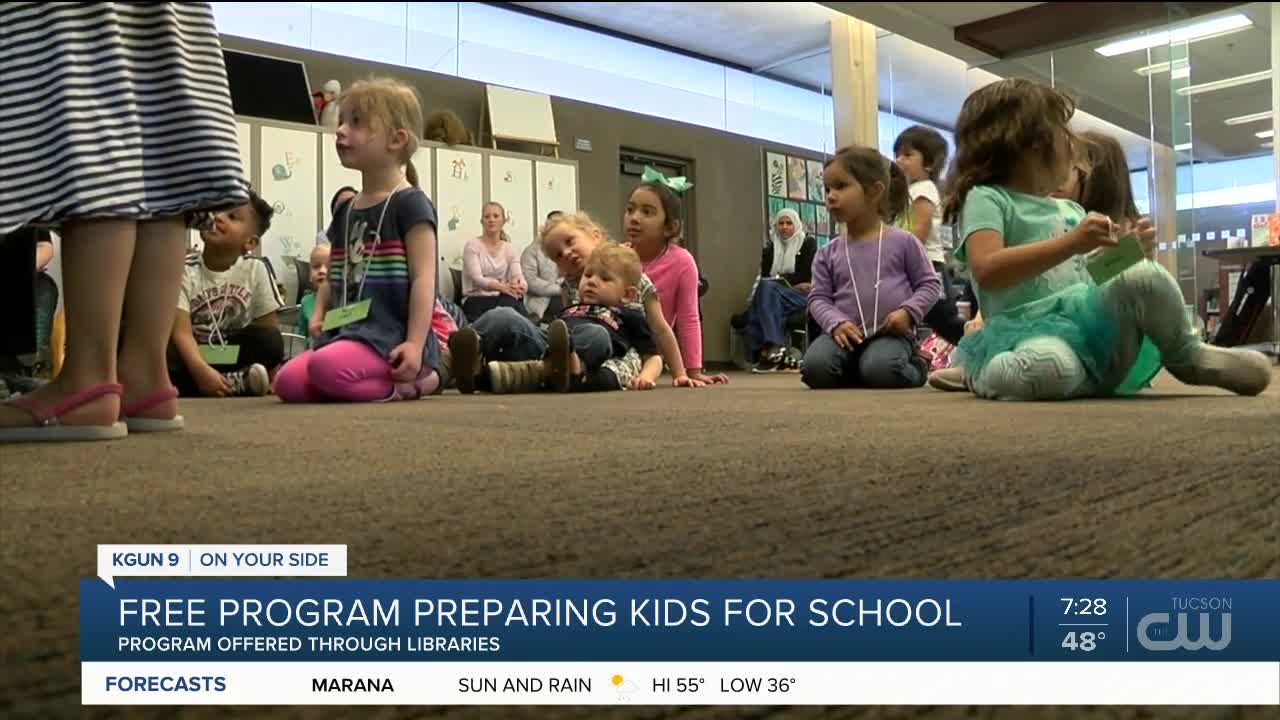 TUCSON, Ariz. - Libraries across Pima County are offering a new program meant to help prepare children for their first time in the classroom.

The program is called 'Ready, Set, School!' and it's being offered at different Pima County Libraries.

As part of the program children four and five years old visit the library where they signed up for the program once a week for eight weeks total.

During their time in the class they practice memorizing the alphabet, numbers, and even their names.

While they spend time learning a lot of what they'll practice in the classroom, they also spend a lot of time practicing self-control.

It's something Jane Devereux, the librarian who leads the class, says is extremely important for children to learn before they enter a classroom setting.

“Even lining up and getting in a circle is hard for preschoolers if they haven’t had practice," said Devereux.

She added that while the program is primarily for children, instructors do teach parents and guardians how to incorporate teaching moments into their everyday lives.

“We also like them to point out things to their children as they’re living their daily lives, as they’re driving around, point out letters and numbers and things like that," said Devereux.

When it comes to placement inside of the classroom, parents sit away from their child, something Devereux said is very strategic.

“So it’s an idea, a chance for them to get away from their parent, to separate, to still have the parent support in the back but not really be directing the learning," said Devereux.

Devereux told KGUN9 one of the reasons Pima County libraries decided to implement this program was because they realized lots of children weren't getting the pre-kindergarten education they needed.

The hope is with the help of the new free program, more children will learn the skills they need to start school.