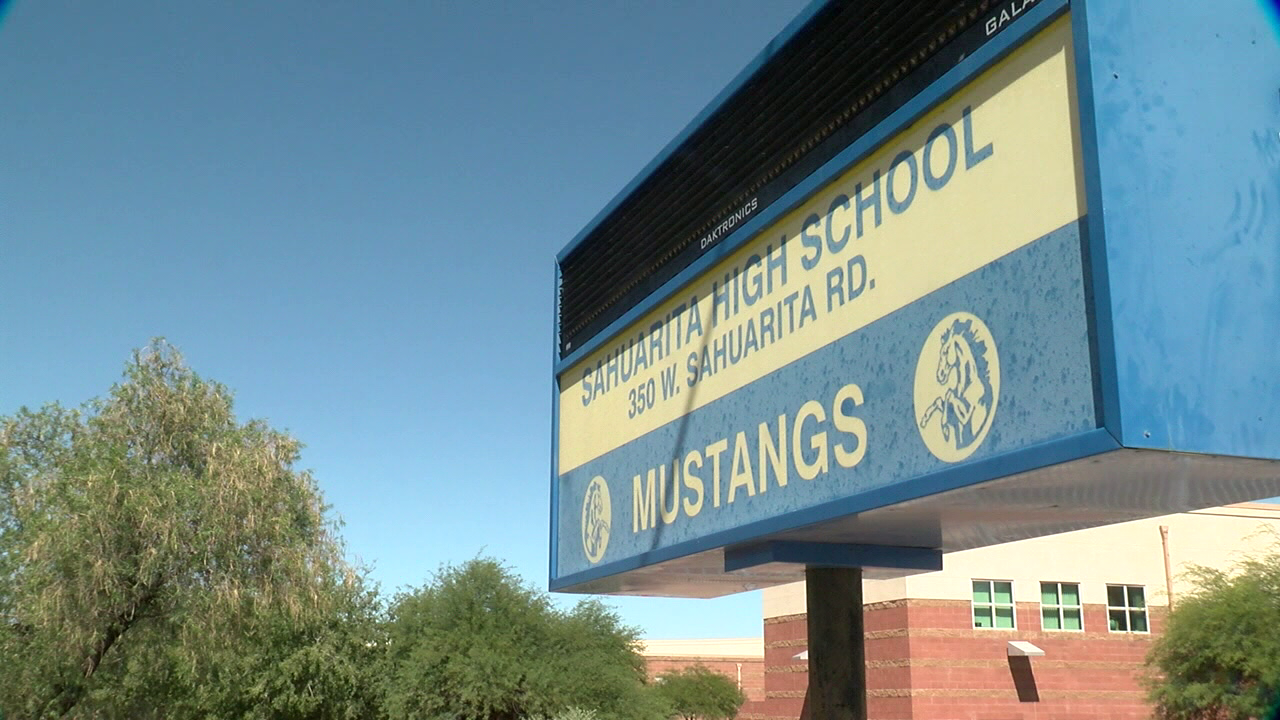 TUCSON, Ariz. — A former Sahuarita Unified School District student was arrested in Puerto Rico Wednesday for making one of the threats against the school that resulted in two days of closures.

According to the Sahuarita Police Department, officers brought the FBI onto the case after they determined that the Sunday night threat came from Puerto Rico. The SPD says they worked closely with the FBI to verify who was responsible.

FBI agents interviewed the suspect in Puerto Rico, who admitted to making the threat on social media that was widely shared and forced the entire school district to close on Monday.

Sahuarita Police say the suspect may face federal charges in the incident, as well as local charges in Puerto Rico.

There were originally two threats that caused each day of closures at the school. A local SUSD student was arrested for the Monday threat -- which forced the school to stay closed the next day -- and is being held at the Pima County Jail.