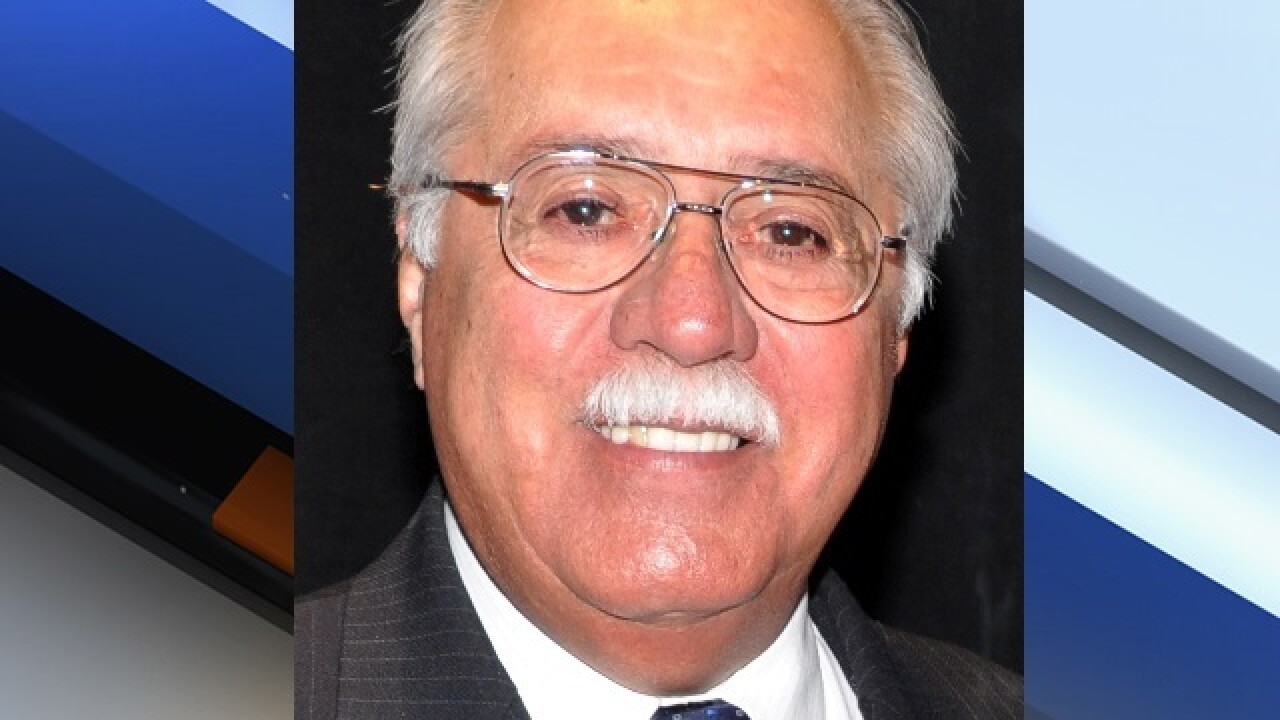 Copyright 2018 Scripps Media, Inc. All rights reserved. This material may not be published, broadcast, rewritten, or redistributed.
Former Arizona Congressman Ed Pastor passed away Tuesday, according to his family.

PHOENIX - Former Arizona Congressman Ed Pastor passed away Tuesday, according to his family.

“With heavy hearts, the Pastor family would like to inform the public that Congressman Ed Pastor passed away on Tuesday, November 27, 2018, at the age of 75. Congressman Pastor served the people of Arizona for more than 40 years as a member of the U.S. Congress and a member of the Board of Supervisors for Maricopa County. He was the first Mexican-American from Arizona elected to Congress. Congressman Pastor will be remembered for his commitment to his family, and his legacy of service to the community that he loved, the state of Arizona and the nation. The Congressman’s wife of 53 years, Verma, would like to thank the first responders from Phoenix Fire Station 9 and the doctors and nurses at St. Joseph’s Hospital and Medical Center for the care they provided Ed in the final moments of his life. At this time, the Pastor family asks for privacy as they mourn the loss of their husband, father, brother, grandfather, uncle andleader. Further information will be provided regarding the celebration of Congressman Ed Pastorʼs life.”

Arizona Governor Doug Ducey tweeted Wednesday that he will order flags be flown at half-staff in Pastor's honor.