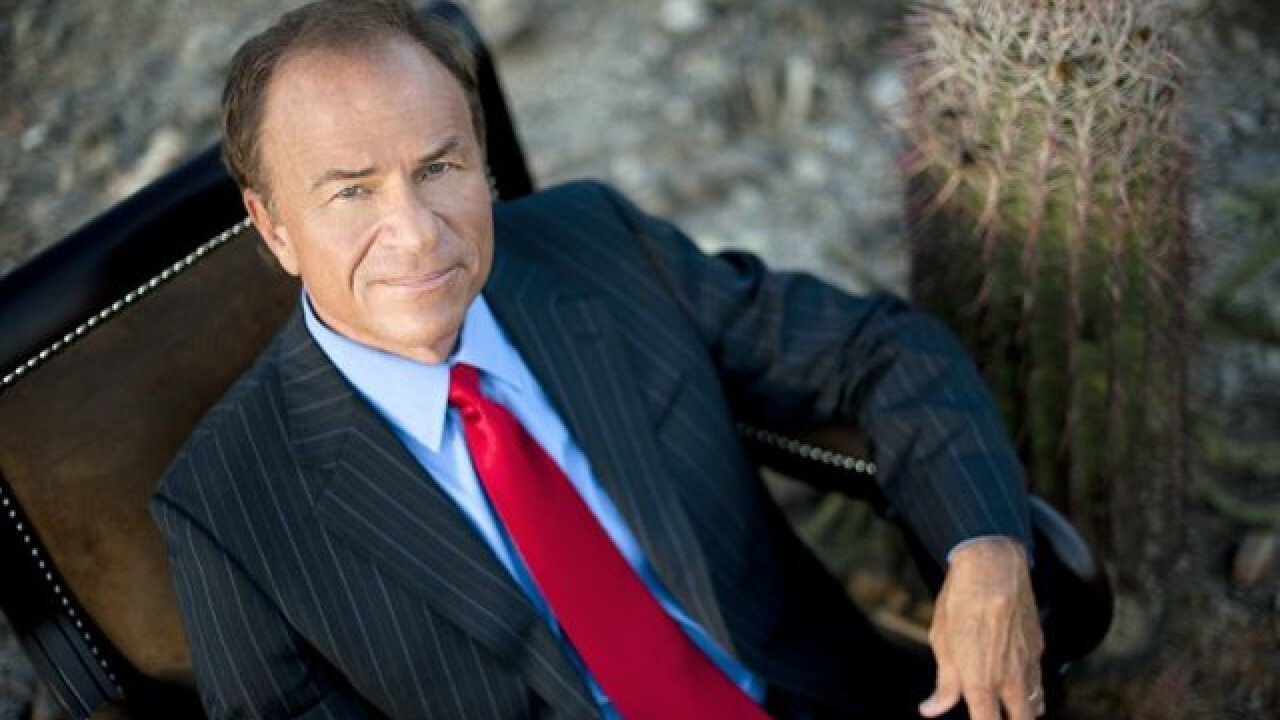 Woods told radio station KTAR on Friday that he changed his registration because of frustration with President Donald Trump and the Republican Party.

Woods served two four-year terms as attorney general in the 1990s and before that was an aide to the late Sen. John McCain, a Republican who died Aug. 25.

Woods endorsed Democratic U.S. Rep. Kyrsten Sinema's candidacy for the Senate seat being vacated in January by retiring Republican Sen. Jeff Flake, identifying himself in the recently aired endorsement ad as a Republican.

Woods in September floated the idea of running as a Democrat or independent for McCain's seat, now held by Republican Jon Kyl by appointment.