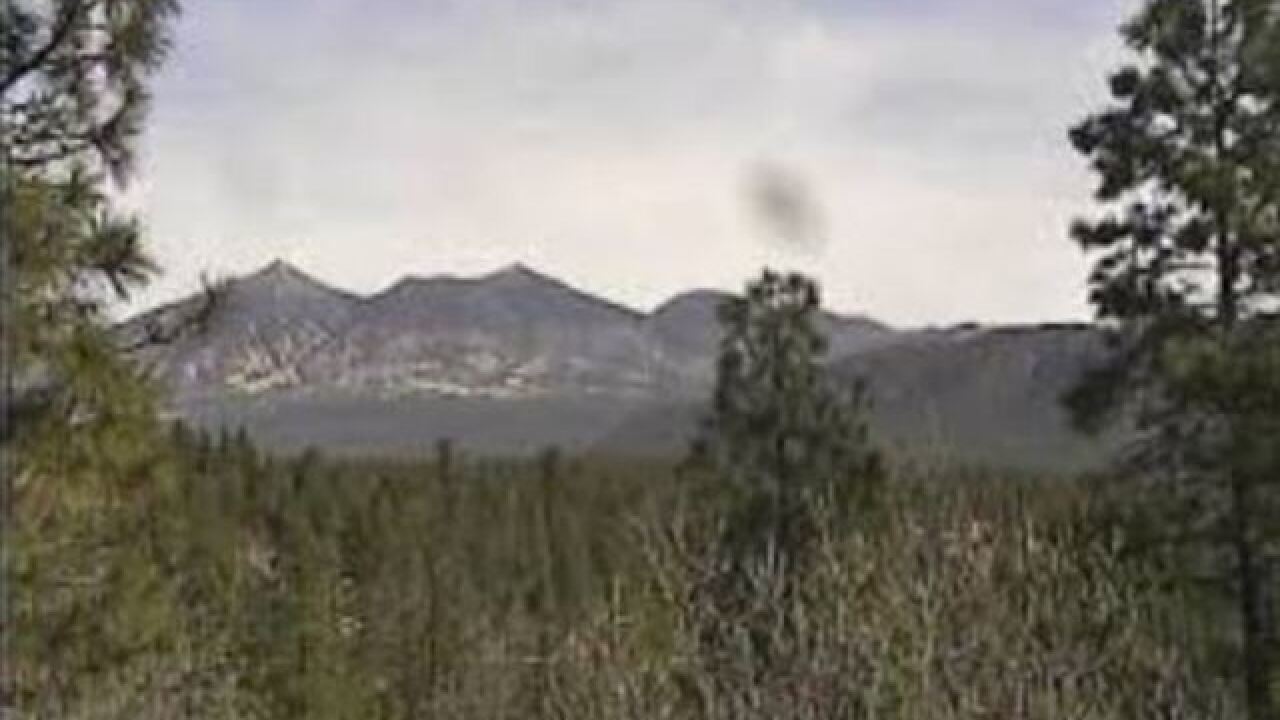 Copyright 2018 Scripps Media, Inc. All rights reserved. This material may not be published, broadcast, rewritten, or redistributed.
Villarreal, Phil
<p>Interstate 17 in northern Arizona is getting a face-lift.</p>

A Forest Service decision to cut down more than 1,300 trees that were more than 150 years old because of fears of an invasive parasitic plant is being criticized as breaking trust with backers of a thinning project.

Apache-Sitgreaves National Forest supervisor Steve Best says the agency may cut older trees if the forest health is at stake but needs to be certain it's cutting no more than necessary.

And Best says the agency may have cut more trees than necessary.

The cutting was in a project area mainly located in the Apache-Sitgreaves National Forest on the east side of the state.

The overall restoration initiative is intended to create a more open forest landscape to prevent wildfires from burning into nearby communities and protect natural resources and recreation sites.