Five-Points gateway project to embody the history of South Tucson

Cesar Chavez statute to be placed at intersection 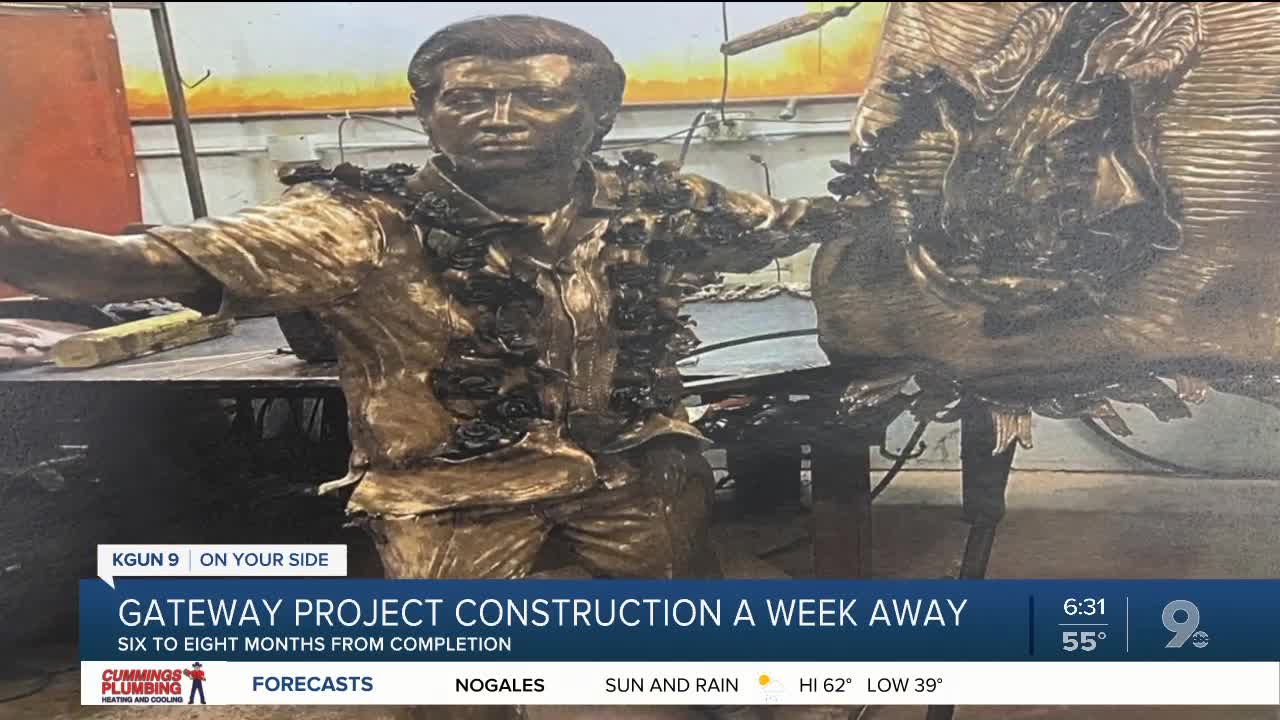 An upgrade is coming to the five points intersection between South Tucson and Downtown. 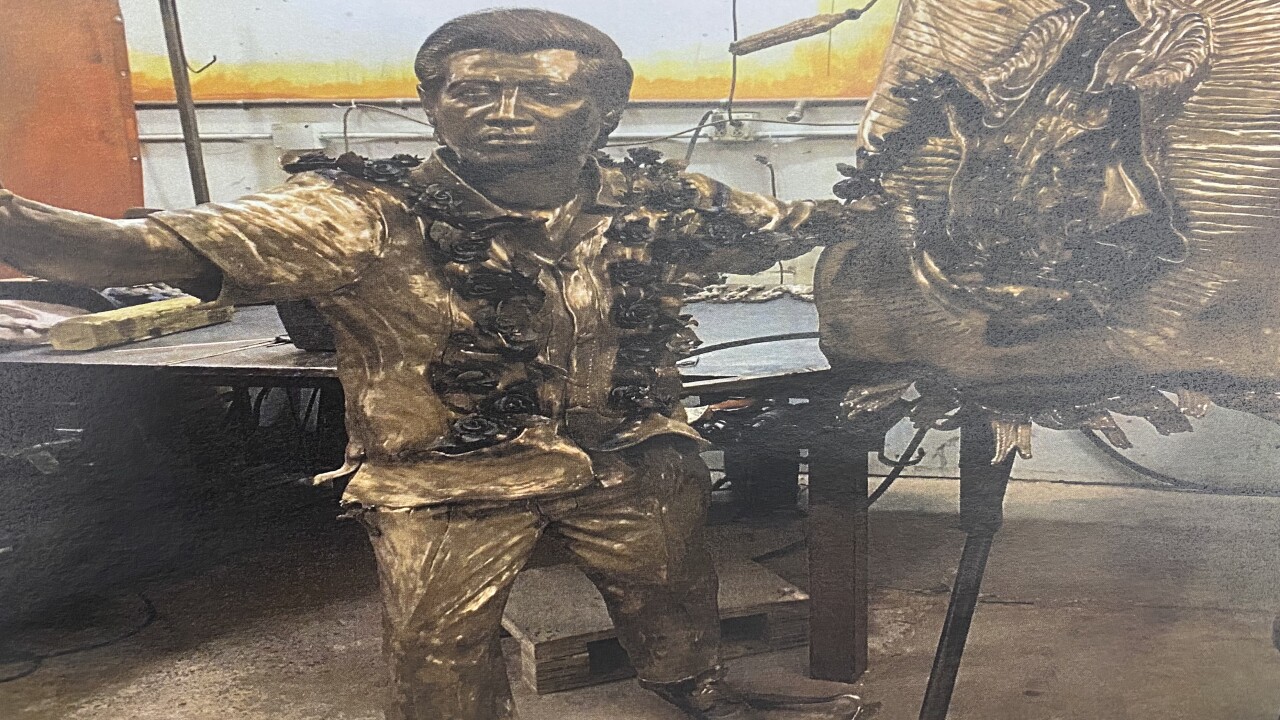 TUCSON, Ariz. — An upgrade is coming to the five points intersection between South Tucson and Downtown.

A project led by Pima County, the City of Tucson and several other partners intend to create a new sculptural gateway between downtown Tucson and South Tucson. The project recently began taking shape in the Five Points area and is called the "Five Points Gateway Project".

Jesse Soto with the City of Tucson Transportation Department took lead on the project. He said he collaborated with the four local neighborhoods and businesses to help embody their history in this transformation.

Every point in the intersection will have a steel archway with each neighborhood's name written on it.

Those include Armory Park, Barrio Santa Rosa, Barrio Viejo, and Barrio Santa Rita. The last archer in the five points will have Chavez on it facing south, with a 14-foot statute of Cesar Chavez at the corner of Sixth and Stone Avenue.

"What the neighborhood wanted to Depict was Cesar Chavez looking south onto a roadway that represents a lot of the Latinos, Hispanics living down in the south side of Tucson," Soto said.

Soto said the community feels that Chavez is a good representation for what the history looks like, so they want everyone driving in this area to see that.

Construction will start on February 17th and run for four to six months.