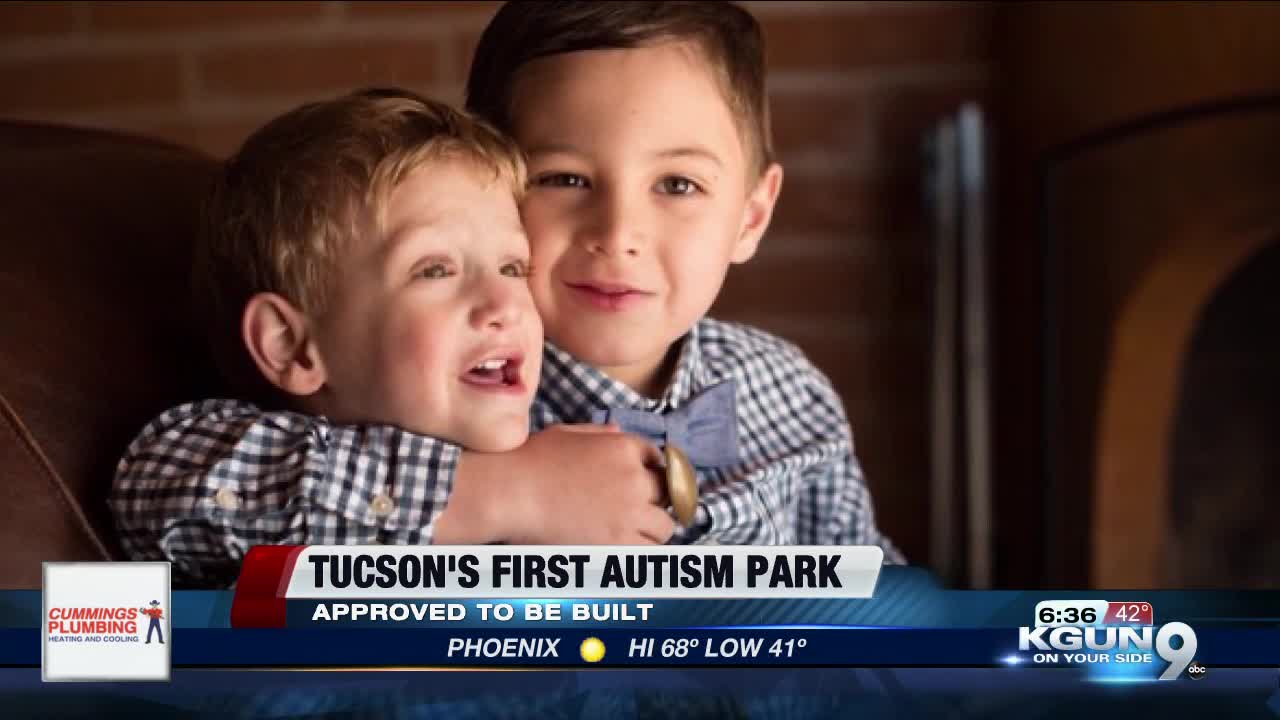 The City of Tucson approved Tuesday the construction of a new park specifically designed for kids on the autism spectrum. 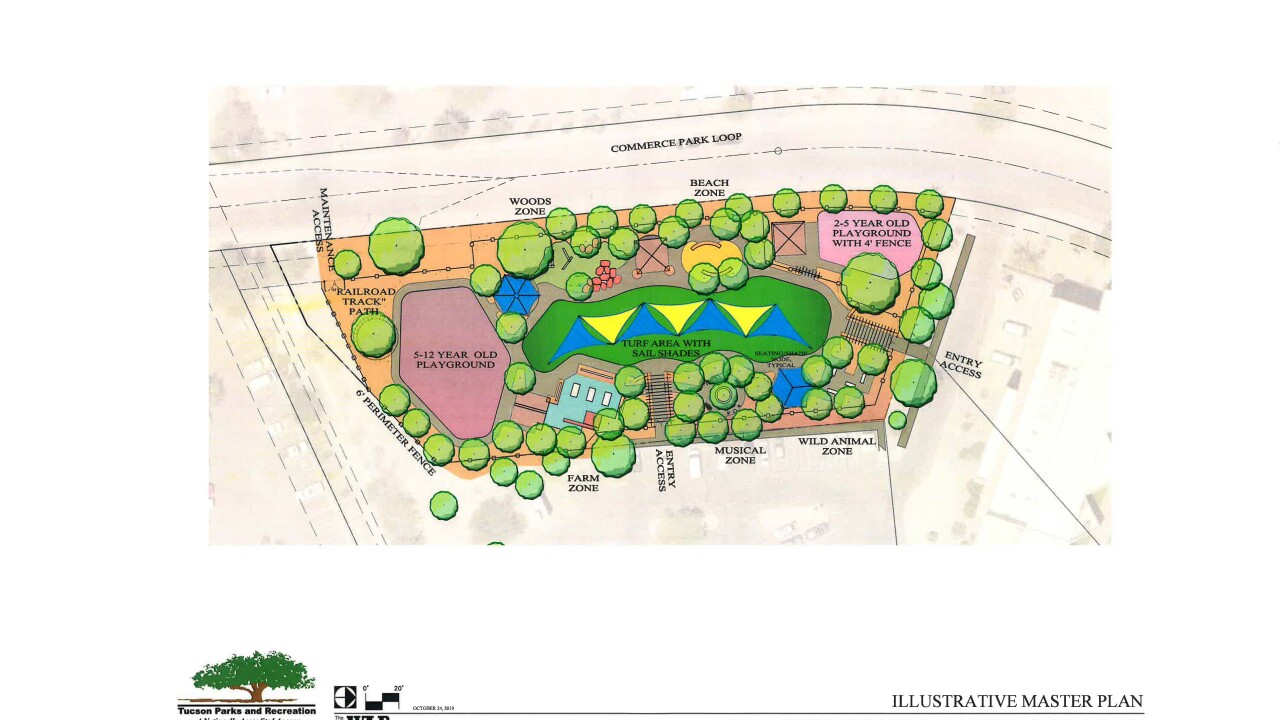 TUCSON, Ariz. — The City of Tucson approved Tuesday the construction of a new park specifically designed for kids on the autism spectrum.

This park will be with the Intermountain Academy new center on the Westside between N Commerce Park Loop and Bonita Ave. It's a two acre lot that was developed for more than a year.

The park will be different than a normal park because it will have a fence and different sensory areas.

Executive Director of the Autism Society of Southern Arizona Brie Seward said being a mom to a child with autism isn't easy, so it's important for parents to surround themselves with people who understand and know what you're going through.

"There is nothing like this around in our community, and I think that his will bring us together and create a free place for children with autism to be there true selves," Seward said.

The hope is to have the park be a safe space for parents and children in the Autism community to come together.

This will be a two-million dollar project with money raised by private and corporate donors. The goal is to have it complete in the next 18 to 24 months.