Firefighters respond to vacant school building fire near south side 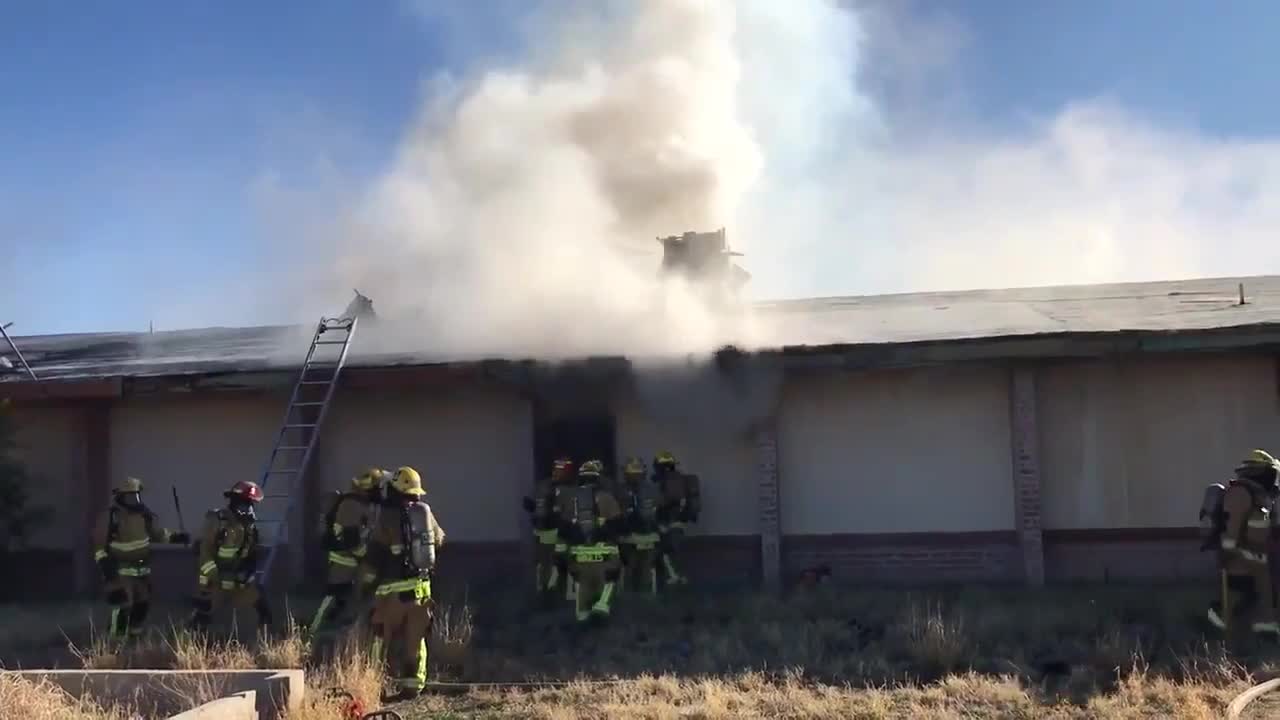 Tucson Fire Department responded to a vacant school building fire near the south side Monday. 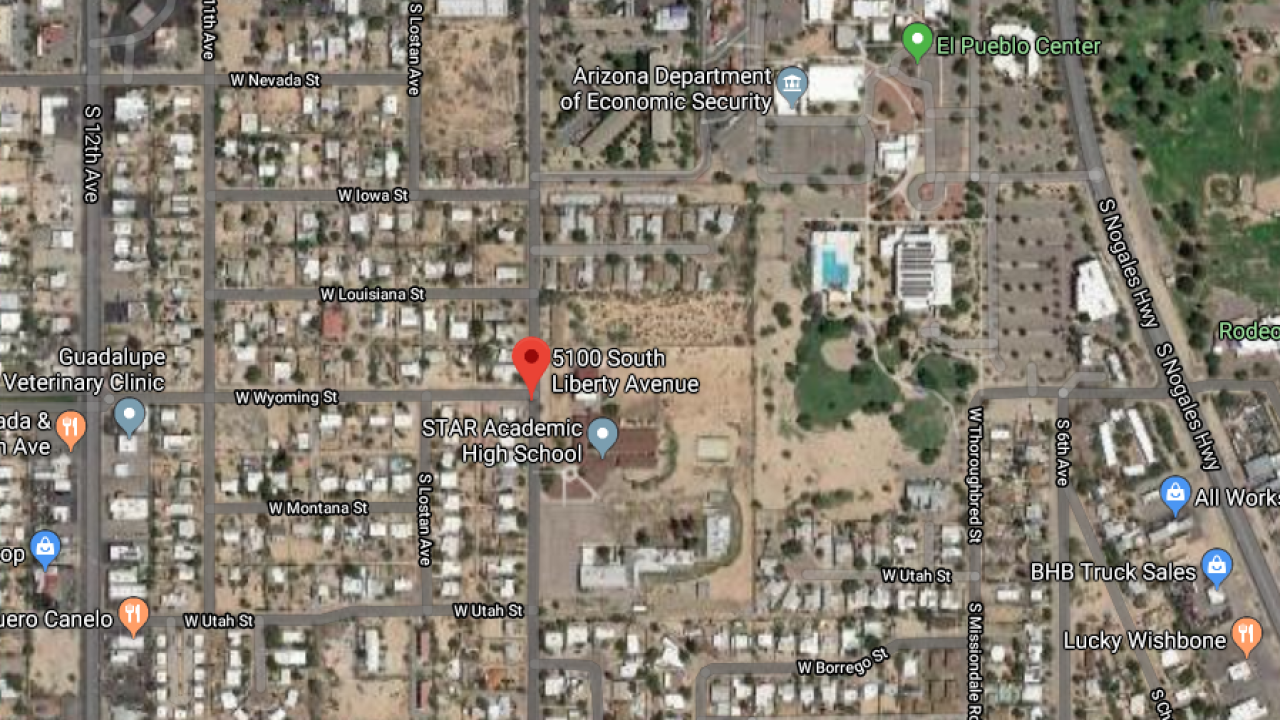 TFD say units were called to the area of 5100 South Liberty Avenue around 3 p.m. for reports about smoke and flames coming from the building.

First engine crew to arrive reported heavy smoke coming from the area, according to TFD.

TFD working a building fire at a vacant building on the 5100 block of South Liberty. pic.twitter.com/NfdioboEBO

Crews were able to get inside and extinguish the fire.

Firefighters searched the building and confirmed no one was inside.

The fire was under control within 36 minutes after arrival.

TFD say school was in session, but the vacant building was adjacent to the school that hasn't been used for years.

No injuries were reported by firefighters.