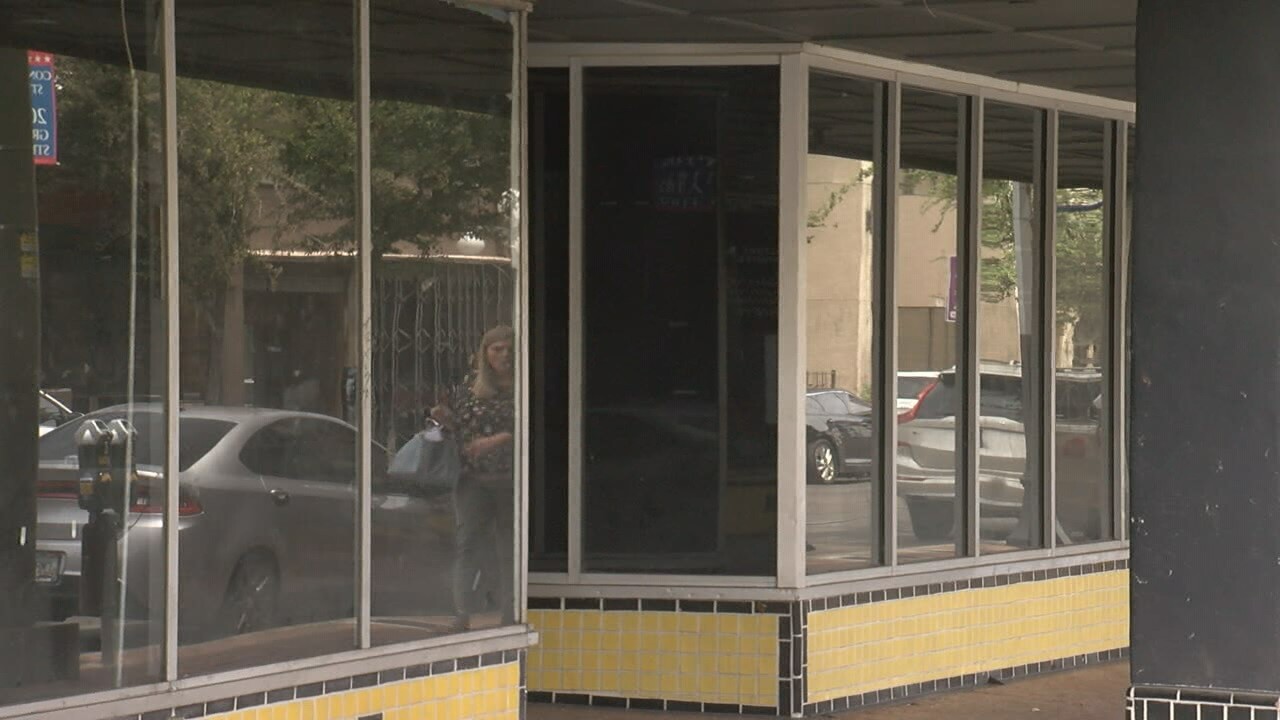 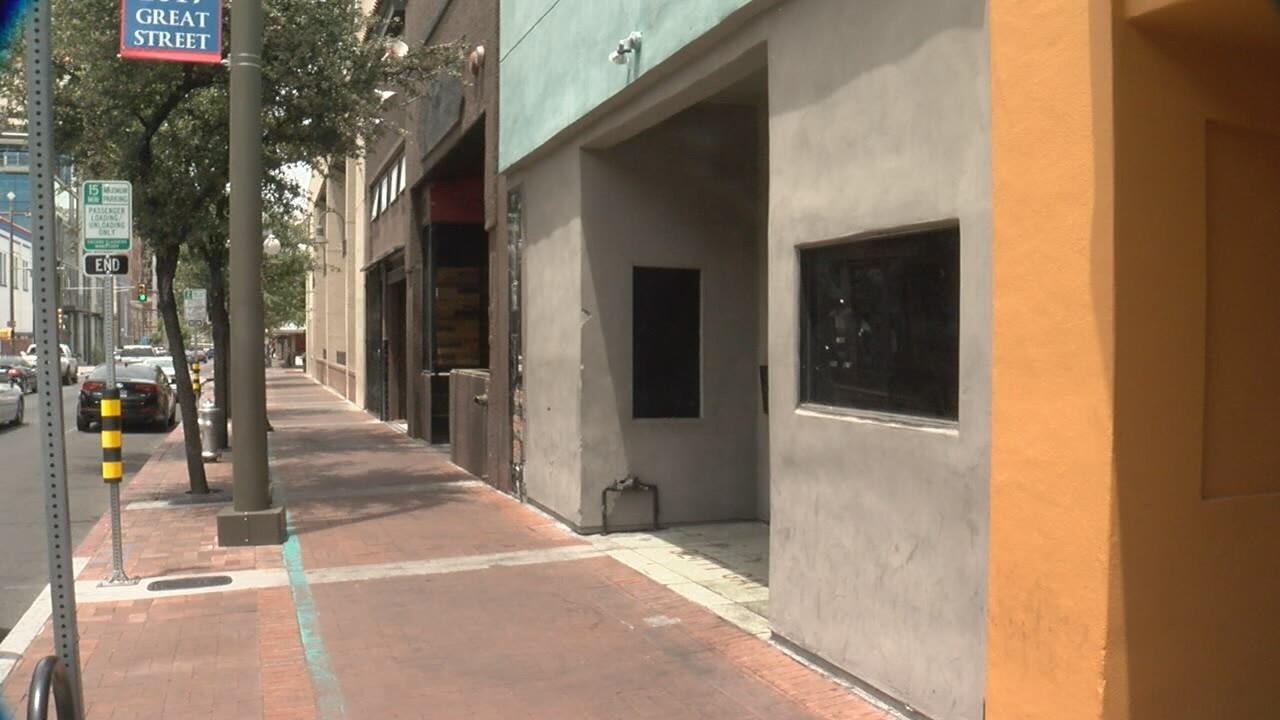 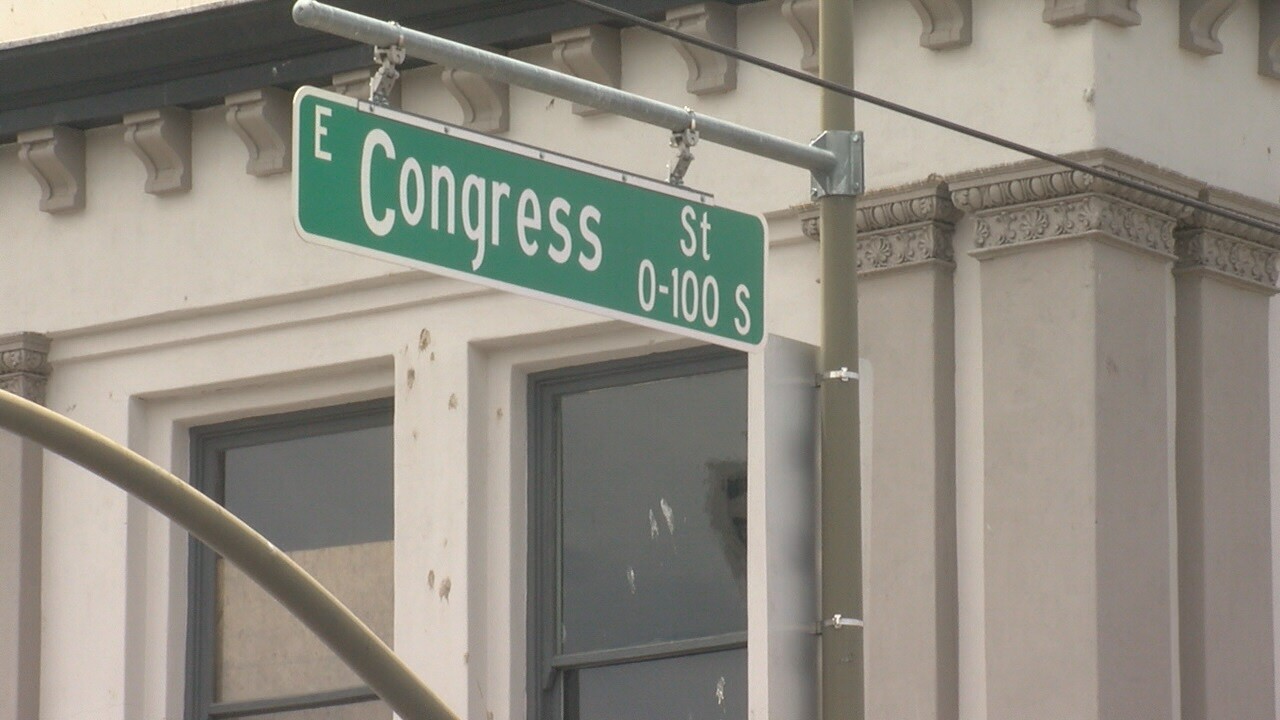 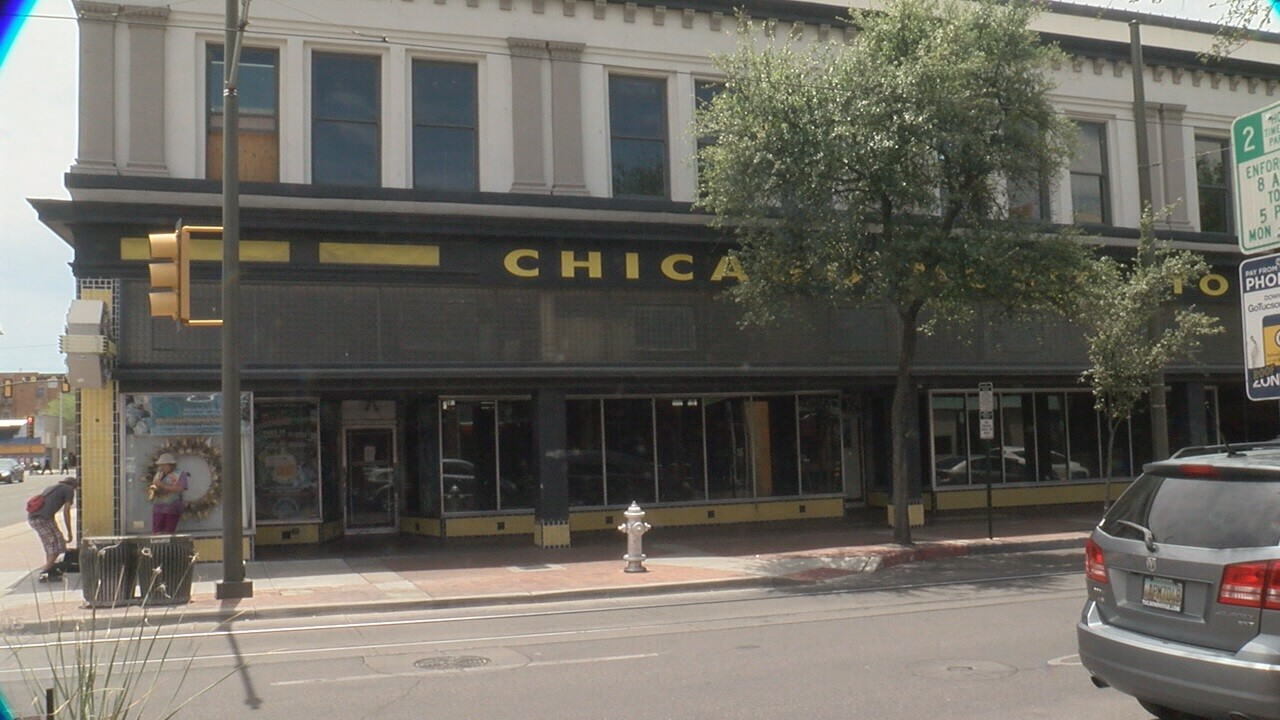 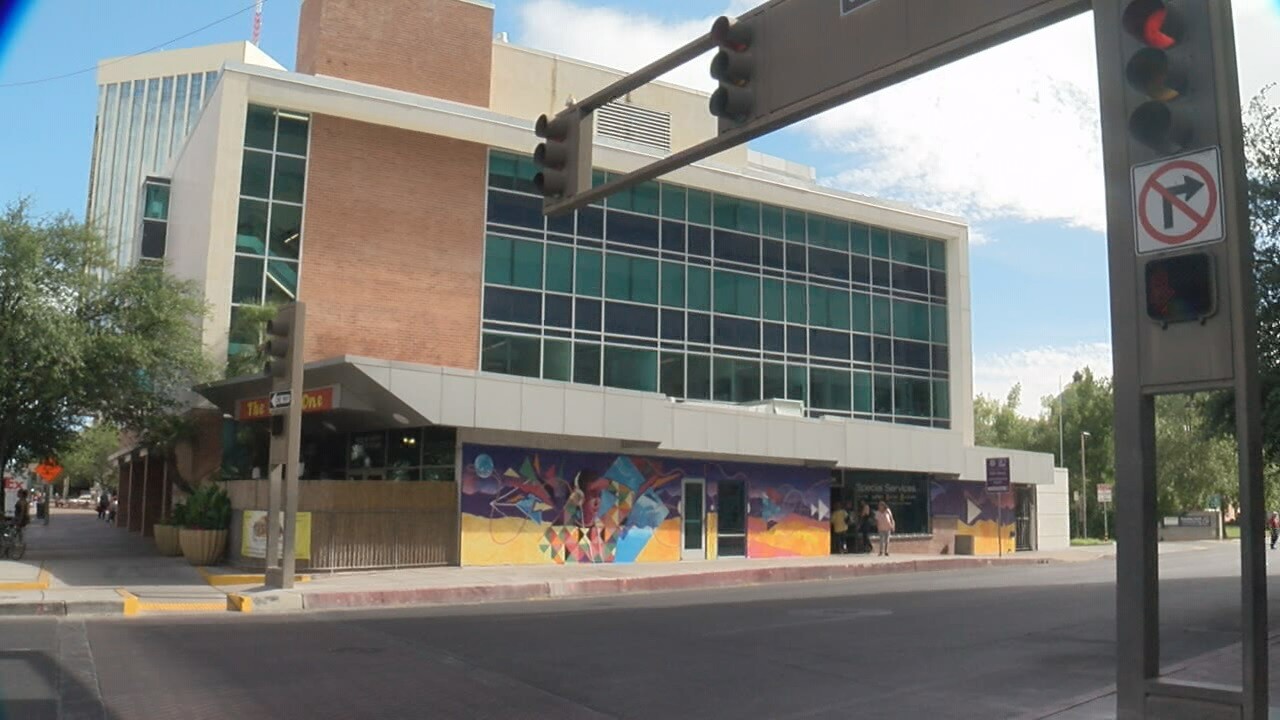 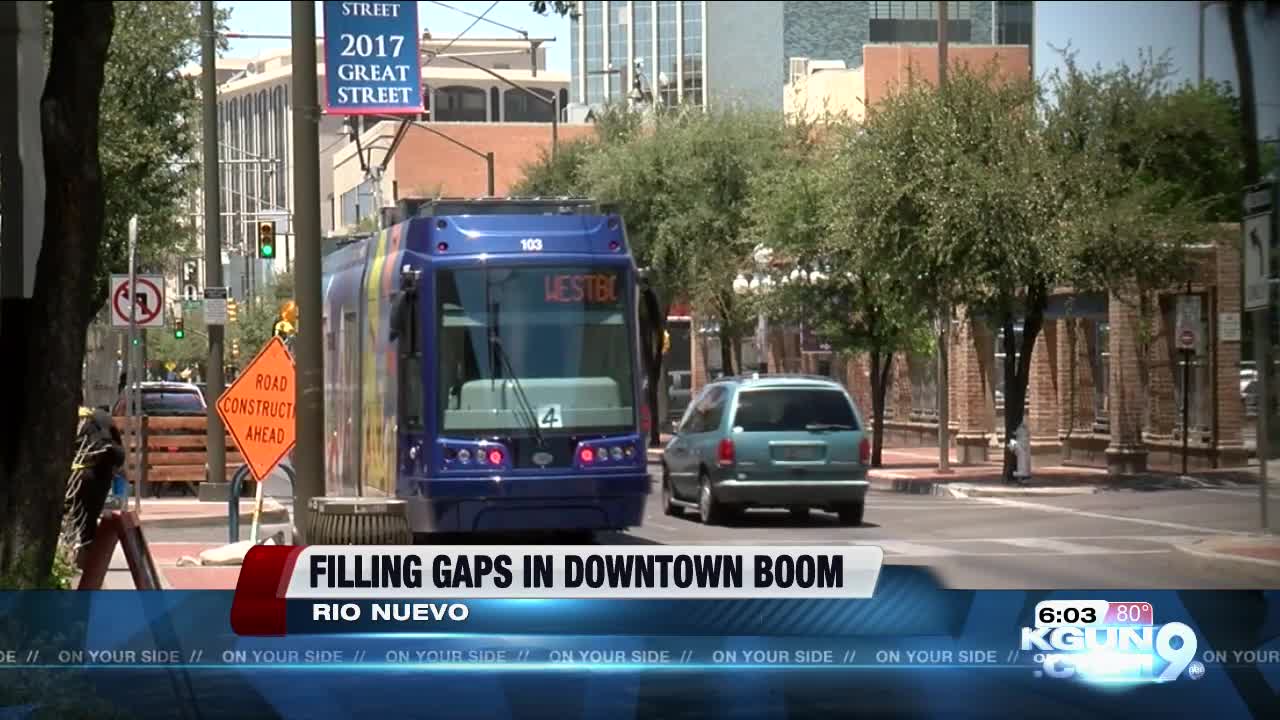 TUCSON, Ariz. - Tucson's downtown is booming -- but there are still dead spots there.

Now Rio Nuevo -- the agency created to build up downtown -- is working on ways to fill empty storefronts.

Tucson's downtown is a busy, bustling place, especially compared to a few years ago when it was a ghost town after dark.

But there are till dark spots in an otherwise bright picture.

Along Congress Avenue, some storefronts are dark and empty, including the very large space that once housed the Chicago Music Store.

It's the job of the Rio Nuevo development district to encourage the rebirth of downtown.

But success has raised costs and made it harder to fill some of the last gaps.

“Ideas that we've heard from merchants include things like helping with parking, helping with tenant improvements, particularly in the restaurant, bar space, those are very expensive. It seems to be evolving as an entertainment district. So it's very interesting to us. Rent's becoming very expensive. When I moved to downtown in 2010. Rent was about $6 a square foot is now approaching $30 per square foot. So can we help with that?"

The board is planning to act on some of those ideas at its meeting next month.

In an unrelated action, Rio Nuevo's Board acted to help build the culture ---and really the personality of Tucson's downtown.

Connect co-working, a place where entrepreneurs can rent shared workspace is closing soon.

But Rio Nuevo wants the spirit, and the money entrepreneurs bring downtown.

So the board voted to invest 50 thousand dollars with the option to invest more into a new co-working space. It's planned for vacant space in a City of Tucson building near the main library