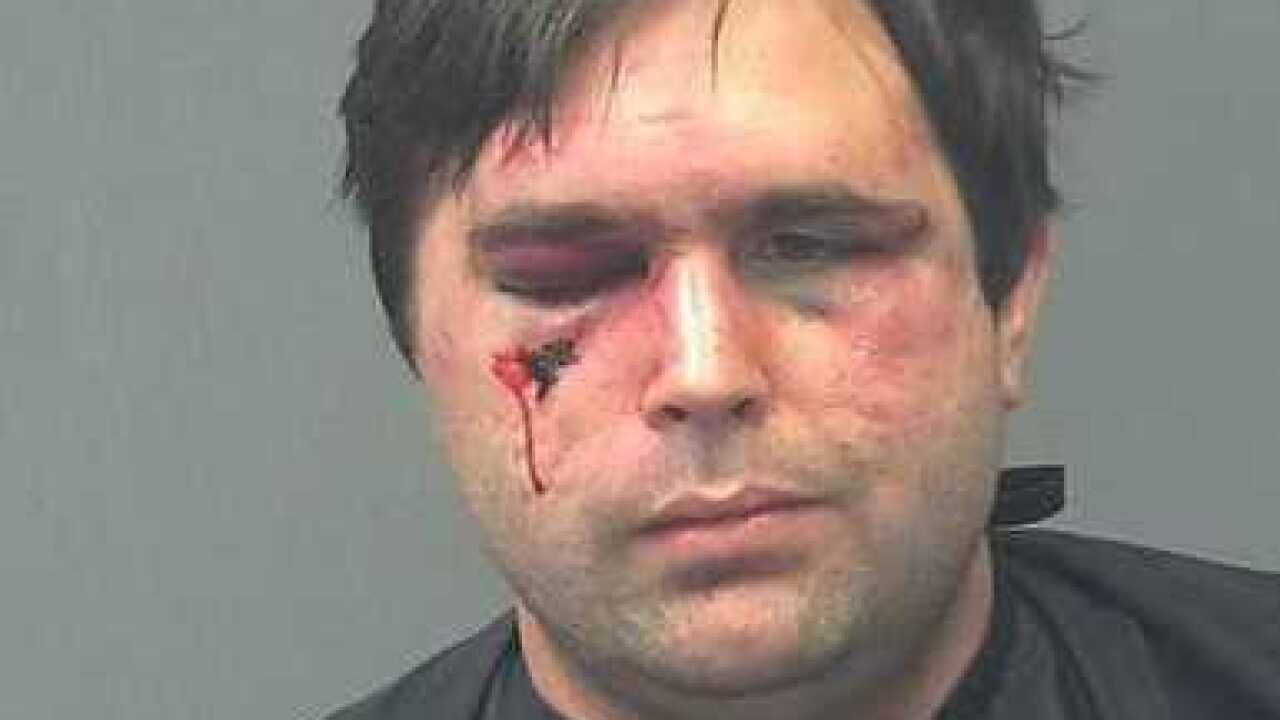 A Sierra Vista man was arrested for sex crimes after fighting with a Tucson man who had posed as a minor at a local hotel.

Sierra Vista police say the fight happened at a hotel in the 1500 block of East Fry Boulevard.

Michael Ballantyne of Tucson, told police he had posed as a 13-year-old boy and made arrangements online to meet someone at the hotel, where he rented a room, for the purpose of having sex.

When Cecil John Lipps, 32, of Sierra Vista arrived at the hotel Ballantyne said he tried to confront Lipps. The fight started when Lipps tried to punch Ballantyne and tried to take his camera and phone.

Lipps was arrested and charged with luring a minor for sex, which is a class 3 felony. He was booked into the Cochise County Jail. Lipps was released from custody on bond today.

SVPD says they currently have no plans to charge Ballantyne with a crime. SVPD says there is no indication that he is, or ever was, a police officer or that he has any affiliation with any law enforcement agency. SVPD say they first learned of the incident and Ballantyne's activities when someone reported the fight.