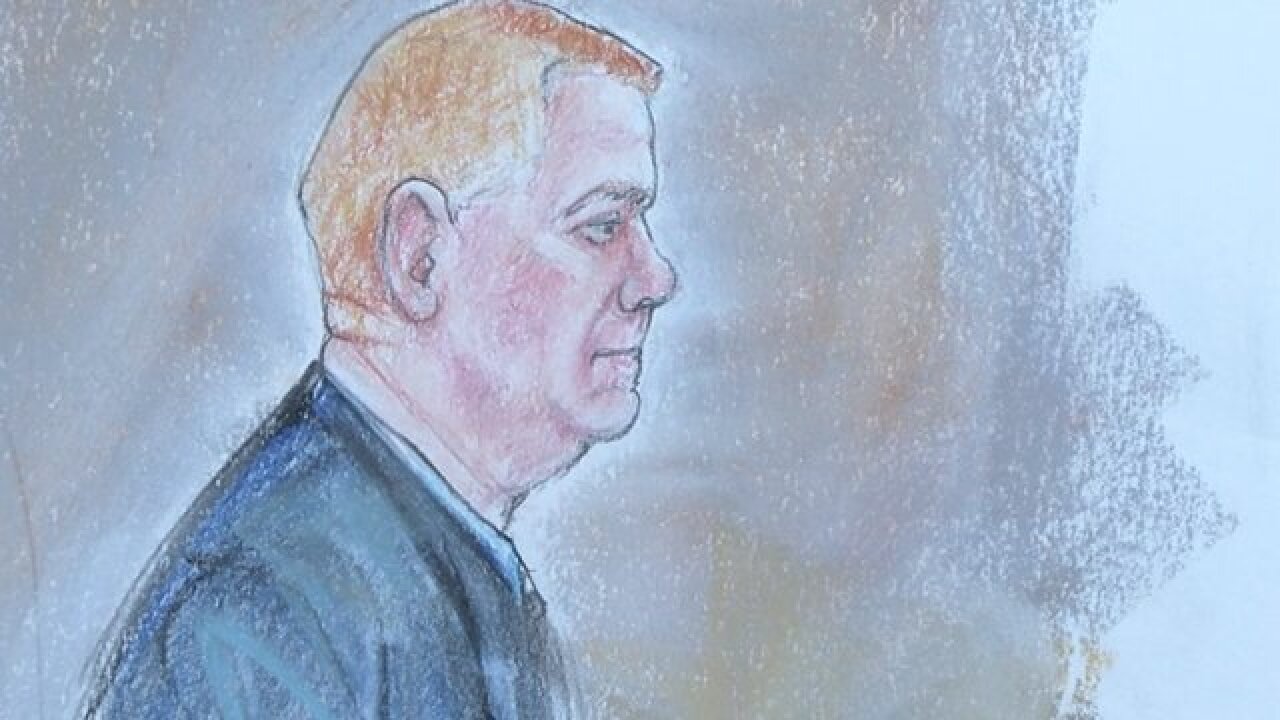 A federal judge says a Border Patrol agent charged in the shooting death of a Mexican teen across the international boundary cannot be cross-examined about his military record.

The U.S. Attorney's Office for Arizona filed the motion last week objecting to a defense move to exclude Swartz's military and job performance records, which include a desertion arrest.

Swartz has pleaded not guilty to one charge of second-degree murder in the 2012 death of 16-year-old Jose Antonio Elena Rodriguez of Mexico. He is accused of firing through a border fence from Nogales, Arizona, into Nogales, Sonora, Mexico, in 2012 and killing the youth.