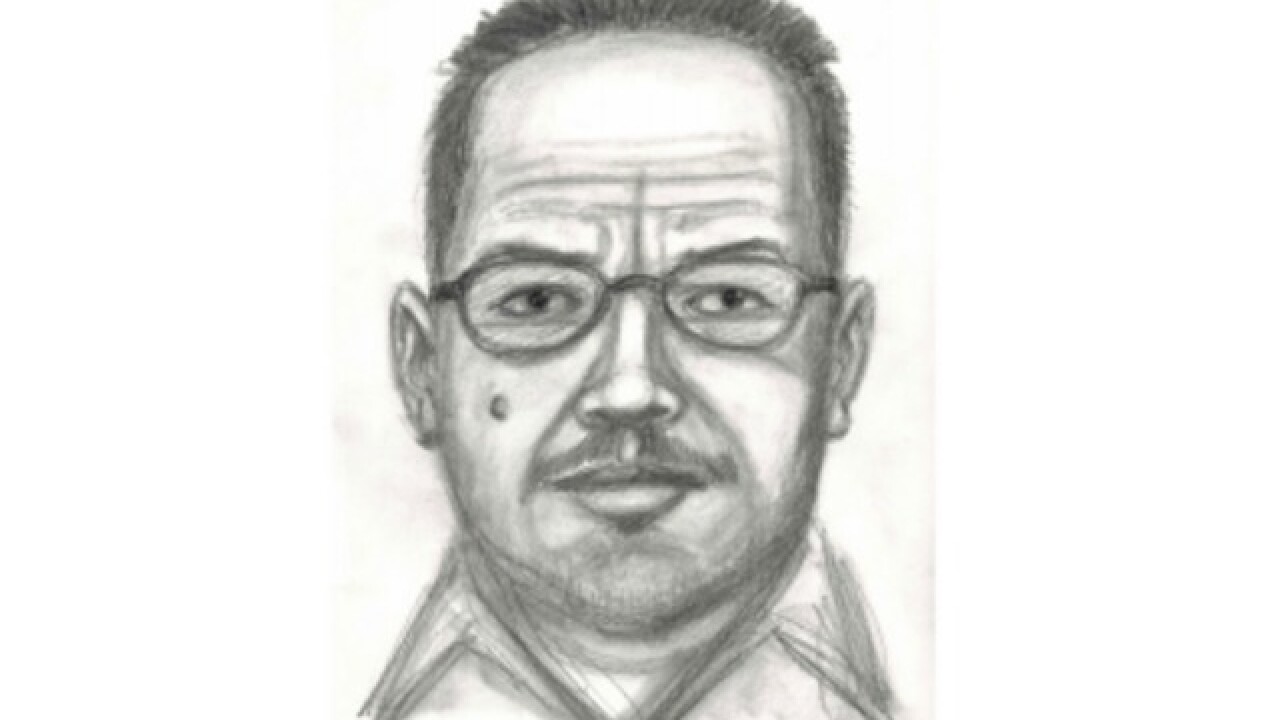 The FBI is offering a reward of up to $1,000 for information leading to the arrest of an unknown suspect accused of a fatal shooting.

On April 14, 2016, at around 6:00 p.m., 31-year-old Antonio Montowine was shot and killed by the unknown suspect near Bluff, Utah, on the Navajo Nation reservation.

The suspect got out of a white, newer model, four-door pickup with "4x4" on the side, shot Montowine, and then got back in the car and left the scene.

The suspect is described as Native American man with black and gray hair, approximately 5'6" to 5'8" tall and 150 to 170 pounds. He was wearing prescription transition lens glasses and a blue and brown plaid shirt.