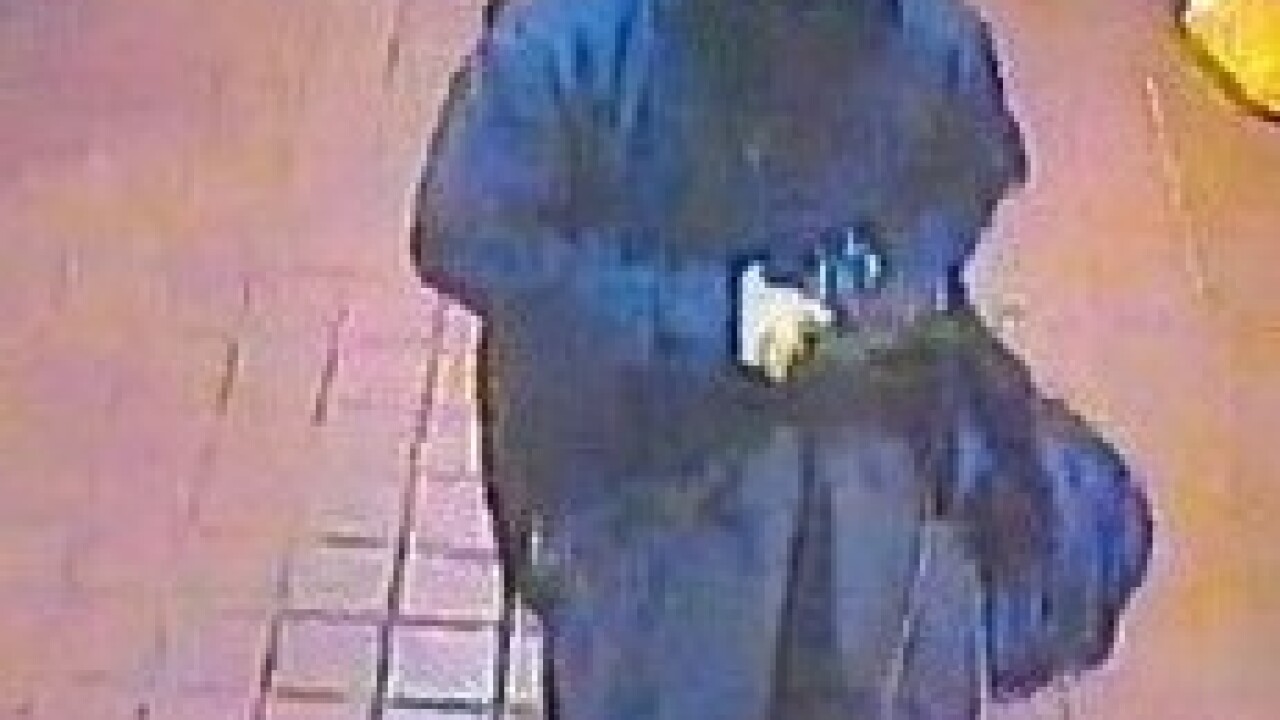 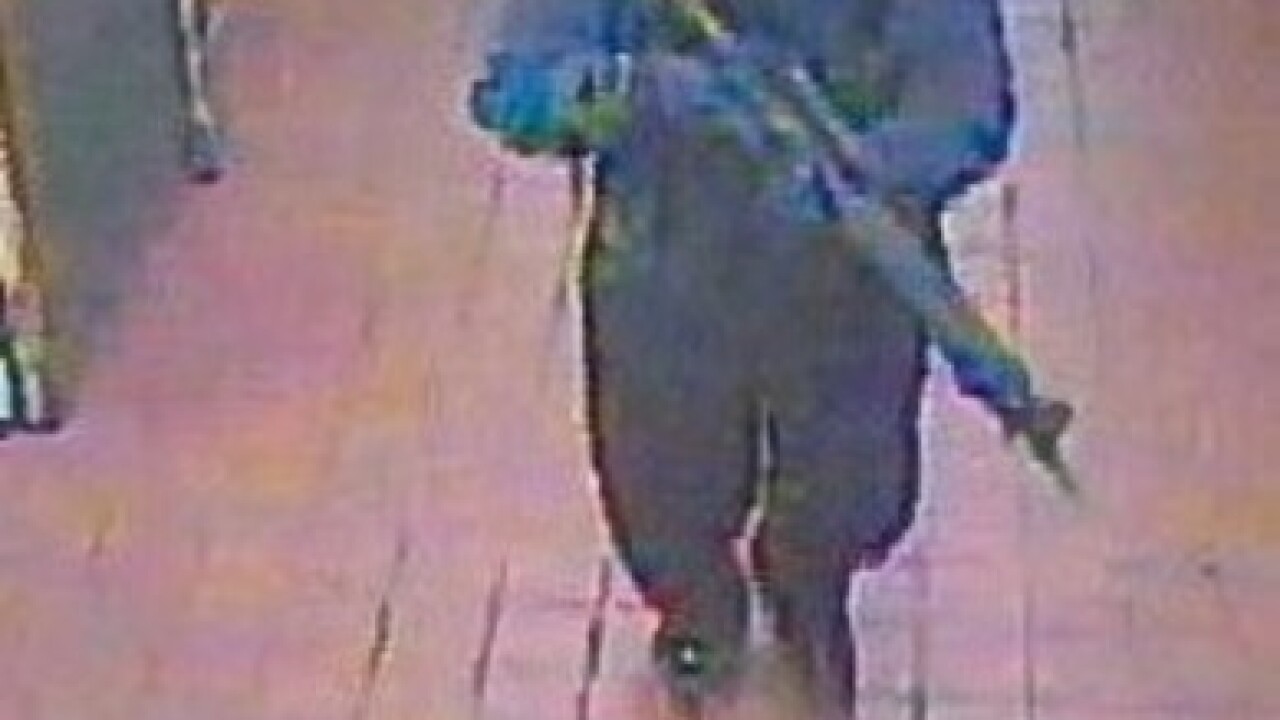 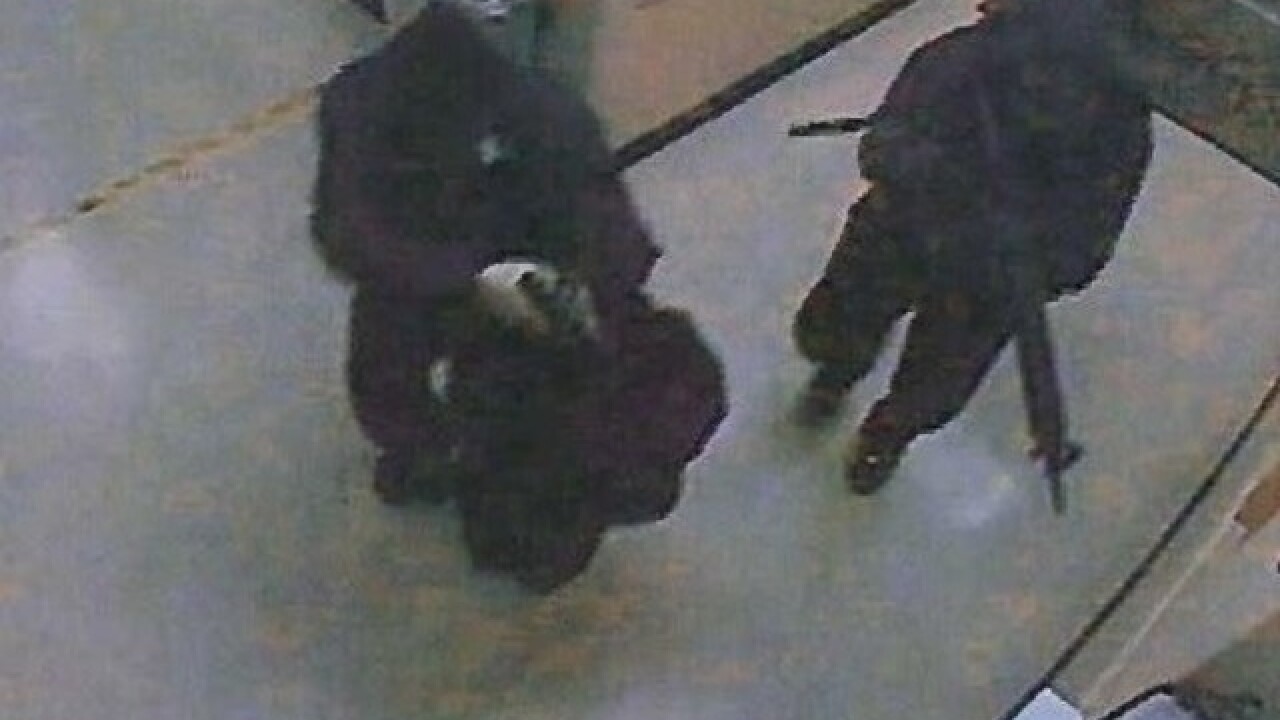 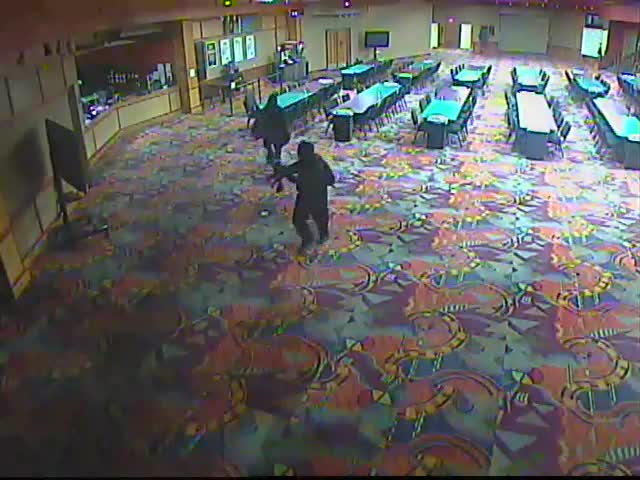 The FBI says it is offering a $5,000 reward for information leading to the arrest and conviction of two people sought in the armed robbery Tuesday of the Mazatzal Casino.

The robbers are believed to have left the casino, crossed State Route 87 and left in a vehicle.