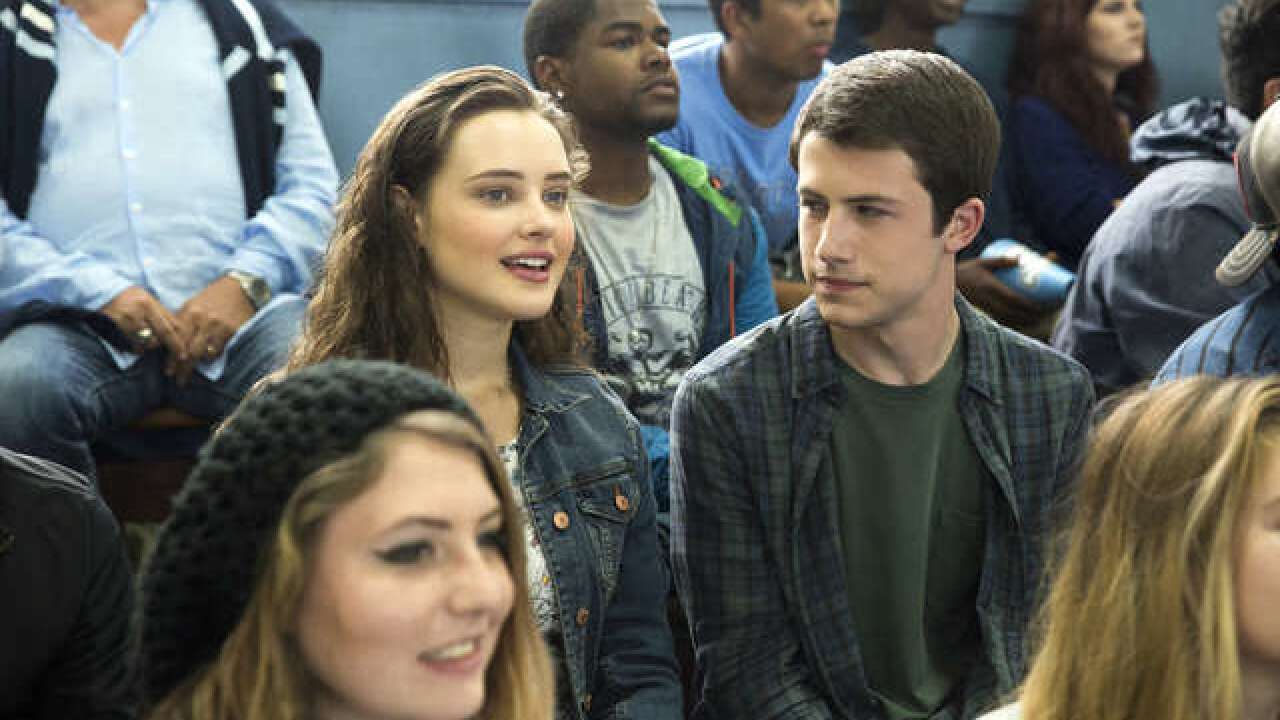 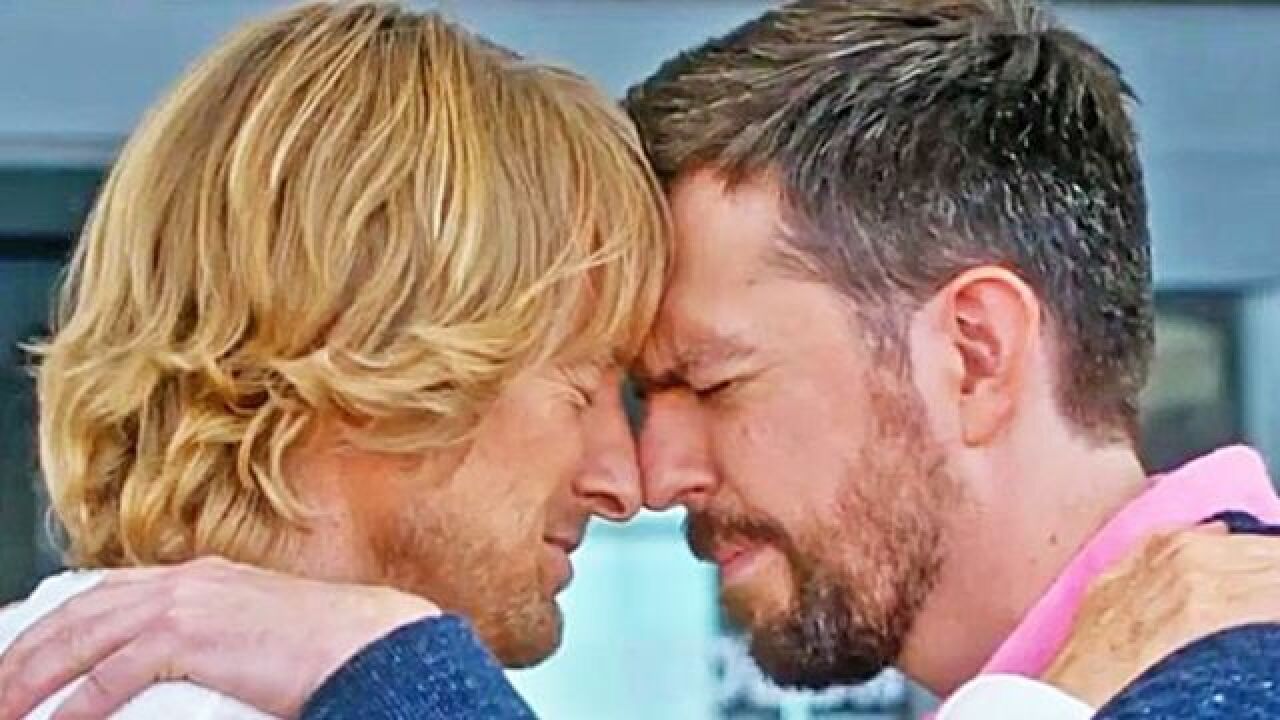 Owen Wilson and Ed Helms play middle-aged fraternal twins who are told by their mother (Glenn Close) that she has no idea who their biological father is. The men set out on an absurdly funny quest to solve the mystery, taking them on a roundabout road trip filled with mishaps and facepalms. Harry Shearer, Christopher Walken, Terry Bradshaw, J.K. Simmons and Katt Williams co-star. Extras include deleted scenes and a gag reel.

Katherine Langford plays a troubled high school student in this controversial, chilling Netflix series. Langford plays Hannah Baker, who has committed suicide and recorded messages directed at all those she blames responsible for her despair. Heartfelt performances and authentic writing make the show enthralling. Extras include character spotlights and profiles of Langford and co-star Dylan Minnette.