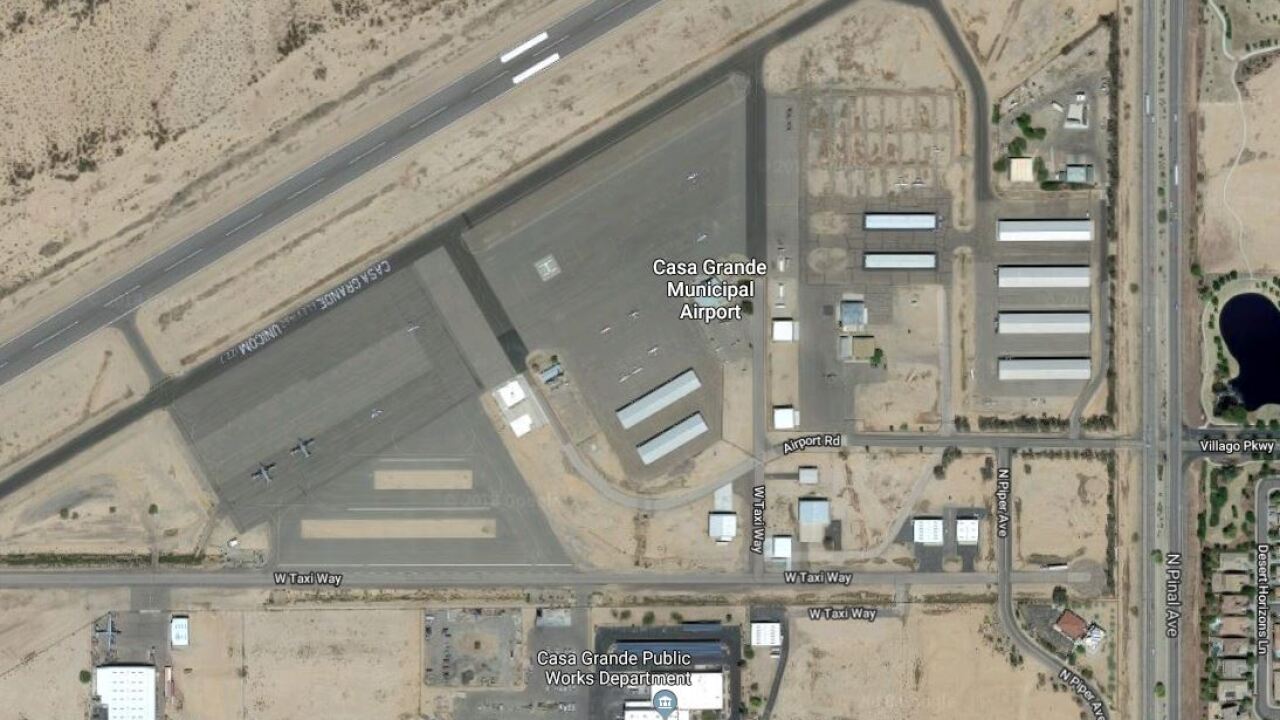 Villarreal, Phil
Casa Grande has been dealt another loss in its efforts to keep a skydiving company from establishing a drop zone at the municipal airport.<br/>

CASA GRANDE, Ariz. (AP) - Casa Grande has been dealt another loss in its efforts to keep a skydiving company from establishing a drop zone at the municipal airport.

The Casa Grande Dispatch reports that the Federal Aviation Administration upheld a previous order by the agency to require the Pinal County city to allow Phoenix Area Skydiving to operate out of the city-operated airport.

The FAA said the city's decision to disallow skydiving at the airport violated federal requirements for federal grants that the airport received and constituted "economic discrimination."

The city contends safety was the primary reason for the denial, but the FAA has said that the airport has enough space to accommodate a parachute drop zone.

City Manager Larry Rains said is evaluating the ruling and will explore its options.