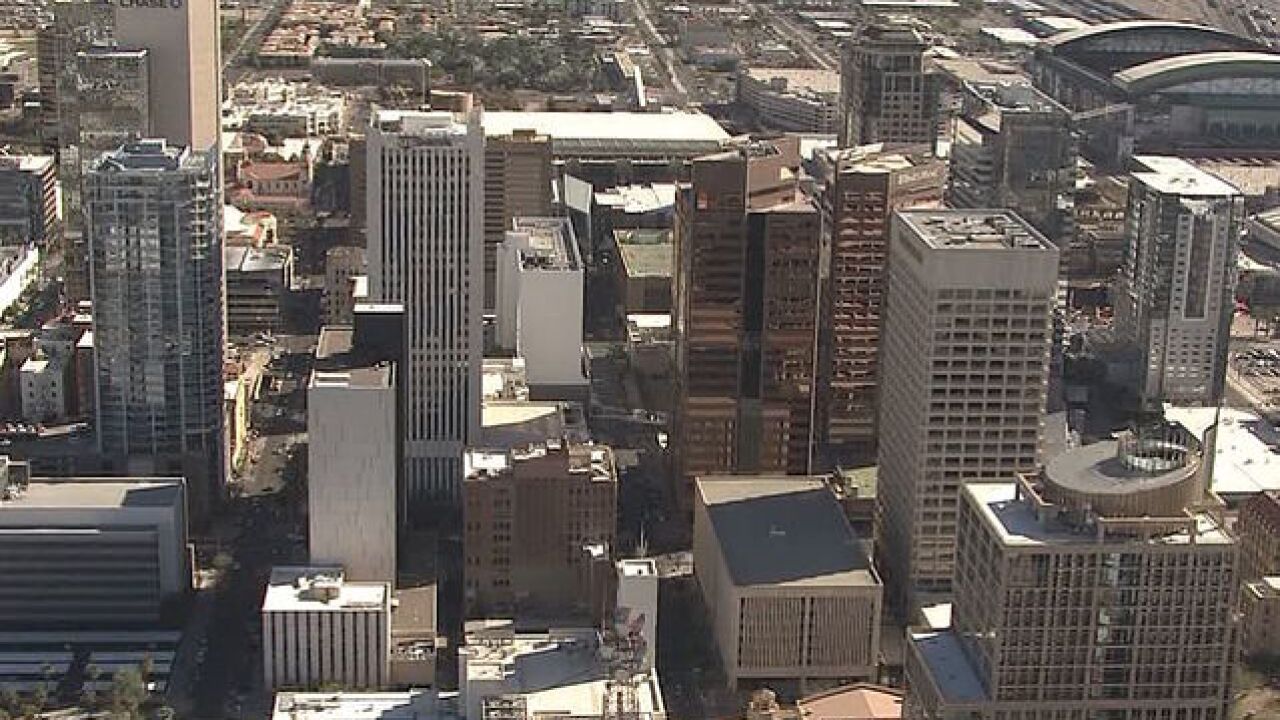 Much-debated plans to stretch Phoenix's light rail system into the city's south will be scrutinized by residents over the next two weeks.

Although plans are 60 percent complete, the city council in June directed the transit authority that operates the line to further study the proposal to extend it another six miles (almost 10 kilometers).

The original plan would have narrowed Central Avenue - a north-south artery cutting across the city - from four to two lanes in that southern stretch. Some shop owners complain that having only one lane in each direction will harm business.