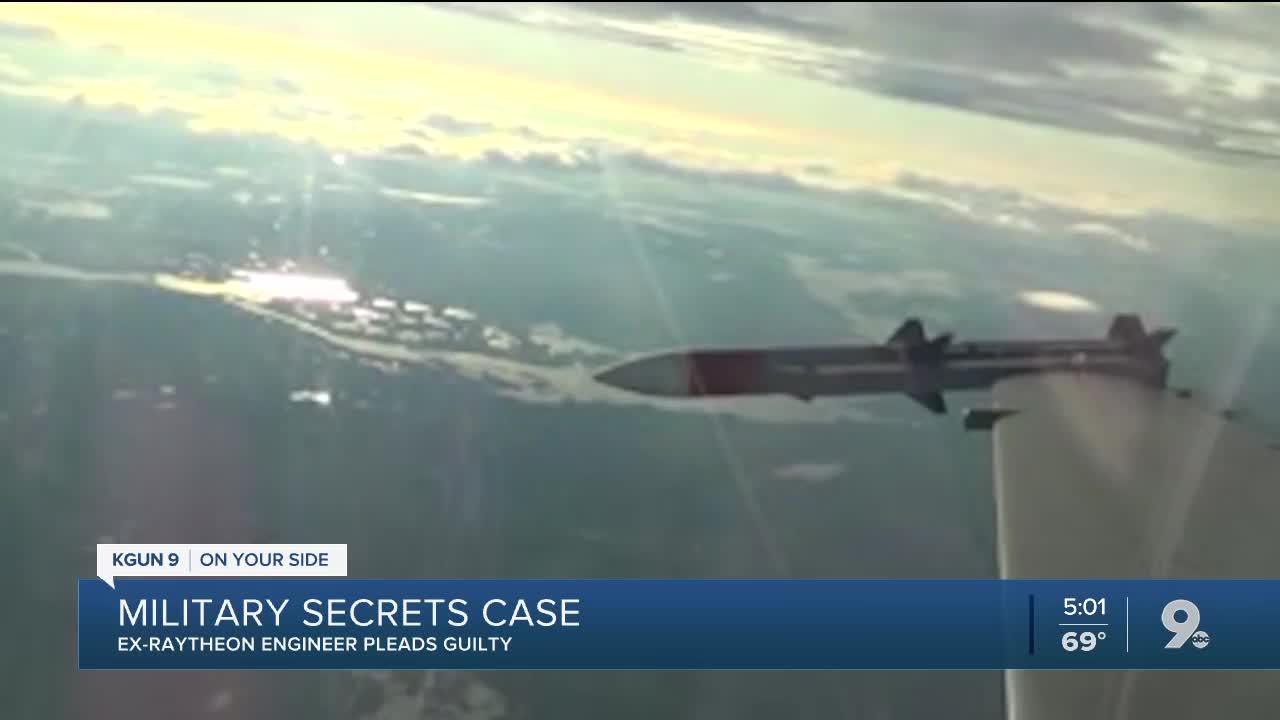 A former engineer for Raytheon Missile Systems has pleaded guilty to illegally moving weapons plans out of the U.S. 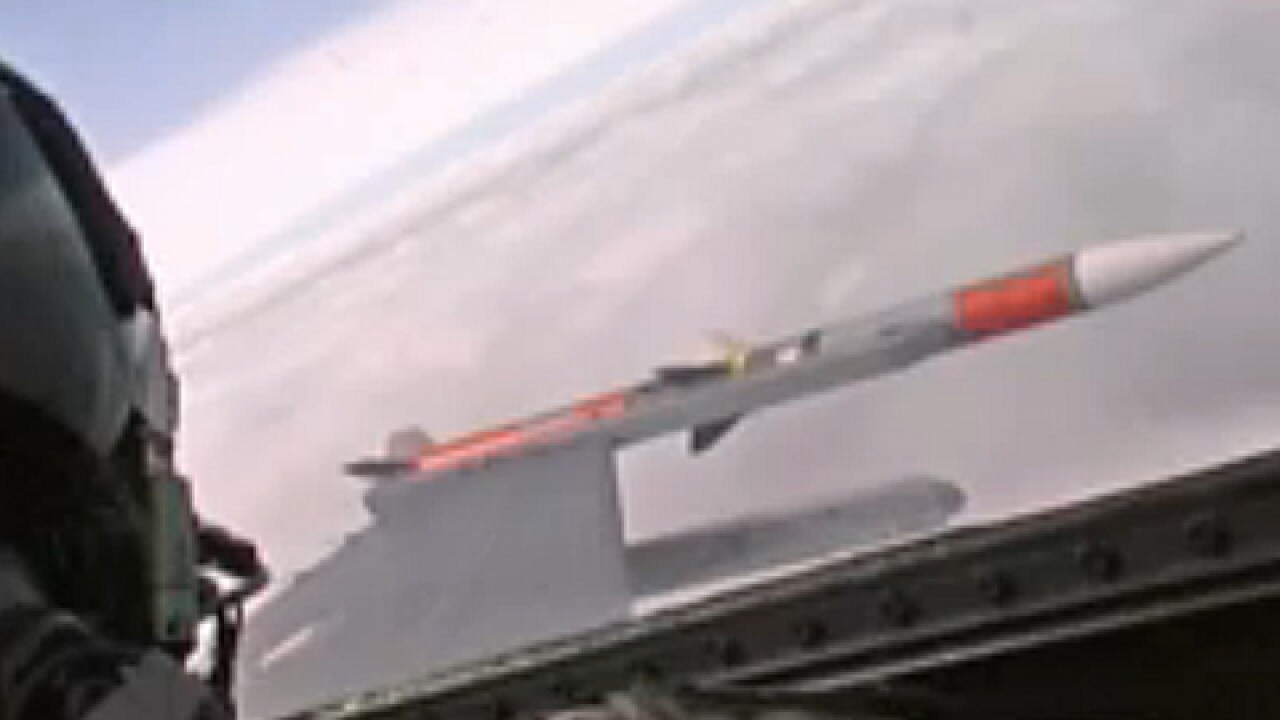 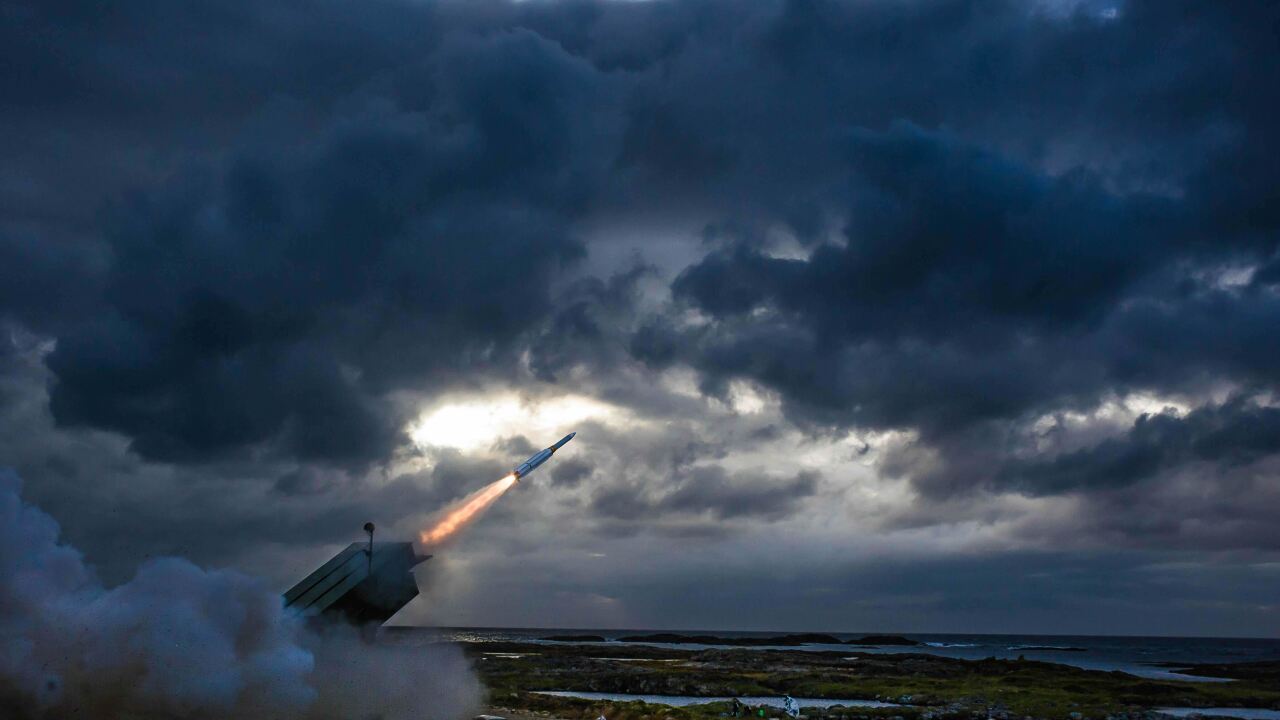 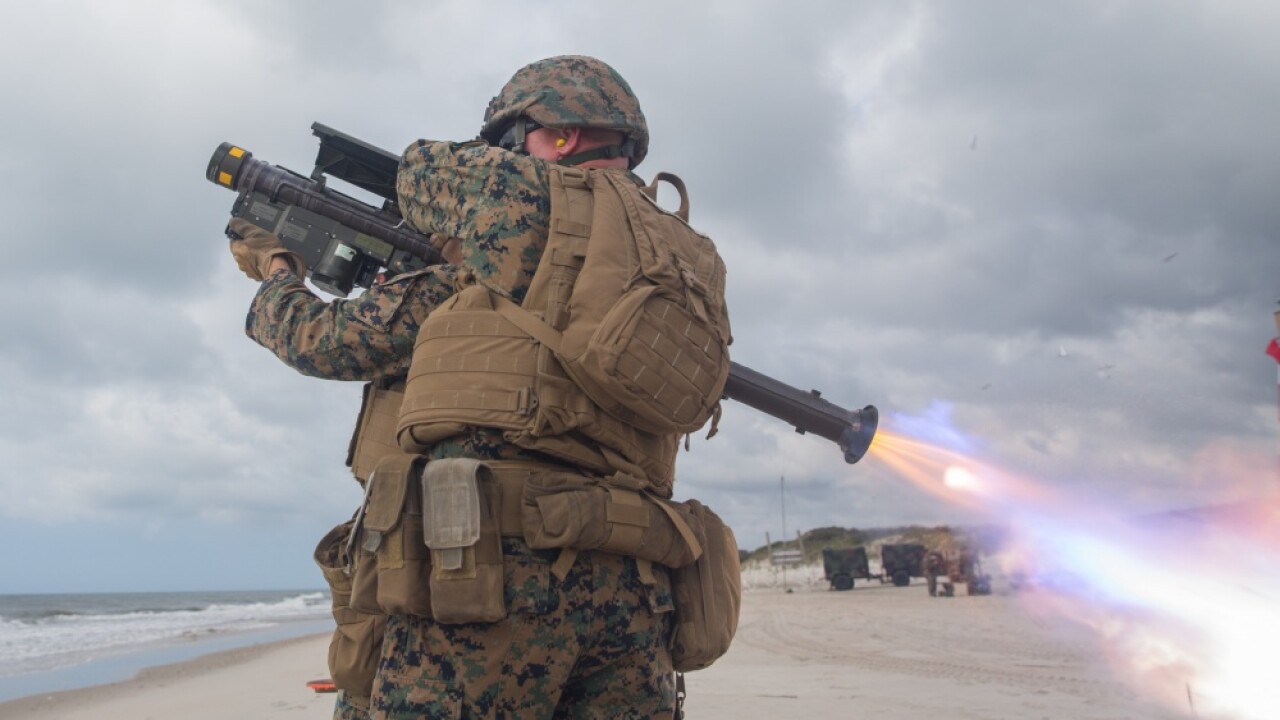 TUCSON, Ariz. - A former engineer for Raytheon Missile Systems has pleaded guilty to illegally moving weapons plans out of the U.S.

In December of 2018, 48 year old Wei Sun took a Raytheon-issued laptop computer on a trip that included a visit to China. The laptop held secret files related to a number of weapons systems he worked on including an air-to-air missile called AMRAAM.

Simply moving sensitive weapons files out of the country without permission violates Federal law related to export of sensitive military and industrial technology.

No one has claimed Wei Sun actually shared any of the information.

Sentencing is set for April 28th. Sun’s agreed to plead guilty to one of the five counts of the indictment against him.

The plea agreement with the government calls for sentencing him under guidelines that could result in a prison sentence of roughly four years.