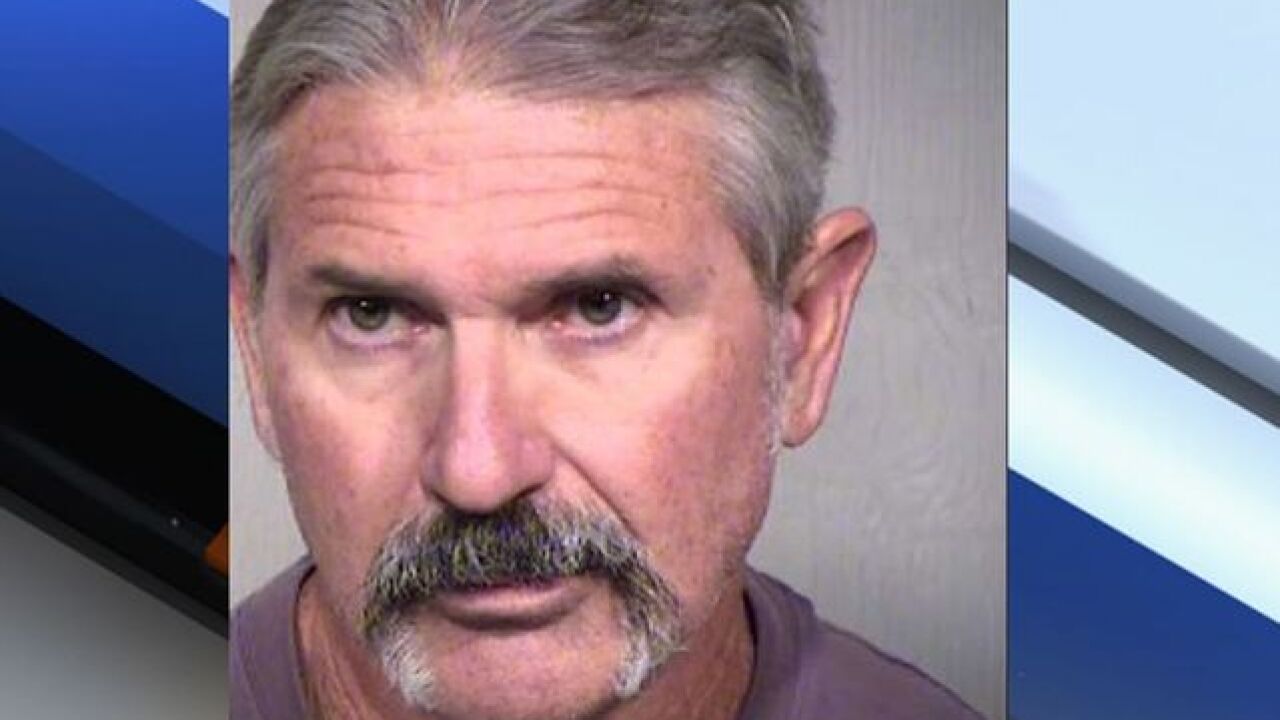 PHOENIX, (AP) — After a year-long investigation, Maricopa County Sheriff's officials say a former employee has been arrested in connection with a child molestation case.

They say 62-year-old Kirk Meisner of Waddell was taken into custody Wednesday on an arrested warrant from a county grand jury.

It was unclear Thursday if Meisner has a lawyer.

Meisner retired from the Sheriff's Office in 2001 after being a deputy for 24 years.

They say the alleged victims' parents also confronted Meisner about the allegations.