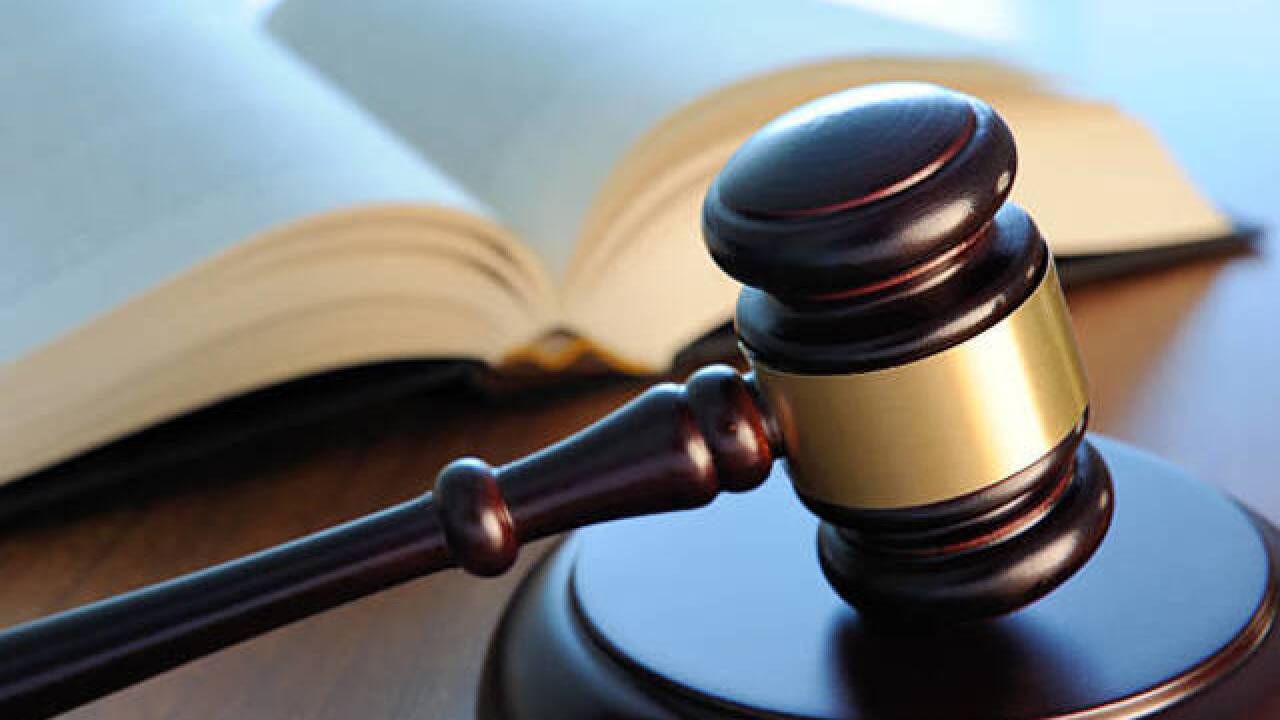 An ex-convict has been sentenced to 12 years in state prison for stealing purses from elderly women west of Phoenix.

Maricopa County prosecutors say 46-year-old Gabriel Tovar was sentenced Monday after being accused of being involved in eight different incidents where purses were taken from vehicles in June and July.

Tovar was taken into custody on July 31 and authorities say he admitted to the crimes.

Prosecutors say Tovar had been released from the Arizona Department of Corrections six months prior to the purse thefts and was on probation from previous burglary convictions.