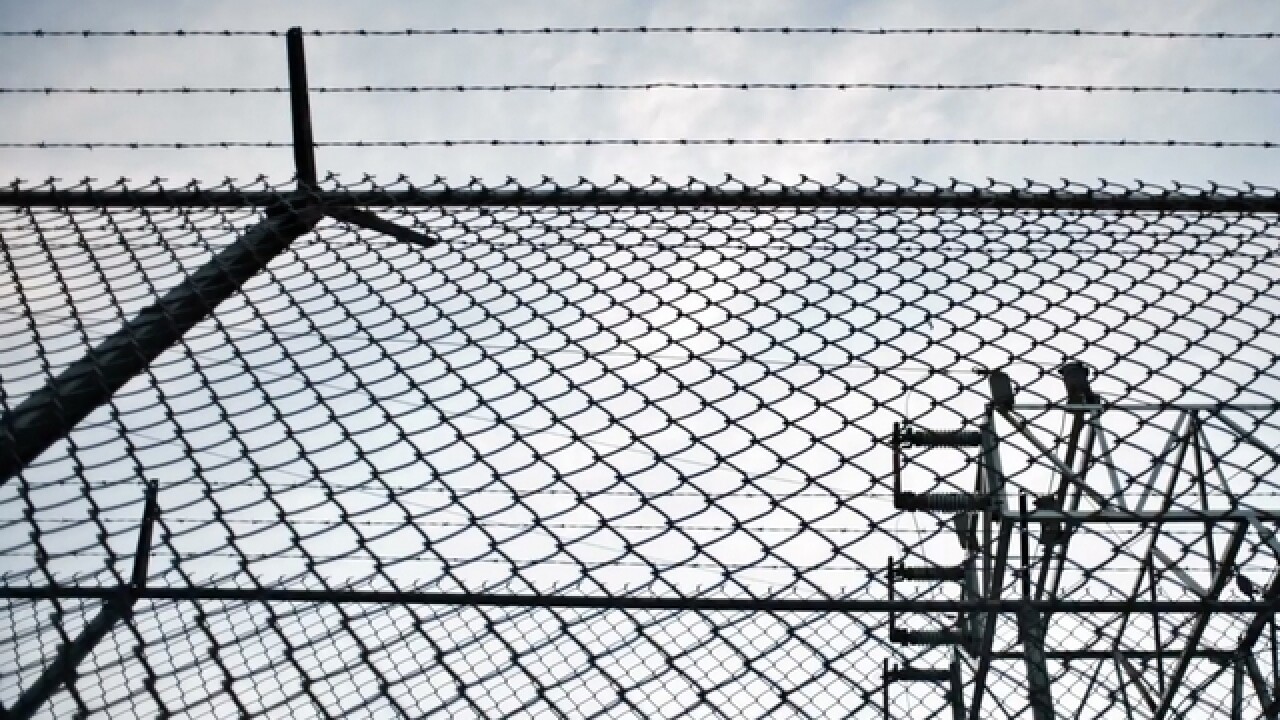 (AP) - An ex-convict accused of shooting at vehicles on a highway near the Phoenix suburb of Fountain Hills in 2016 and injuring two people has changed his plea to guilty.

He's scheduled to be sentenced on Dec. 6.

Authorities say seven vehicles were struck by bullets in the May 2016 shooting on State Route 87, also known as the Beeline Highway.

Walker was jailed on suspicion of 40 counts, including 11 counts of aggravated assault with a deadly weapon.

Authorities say Walker was convicted of second-degree murder in a 1995 shooting when he was 16 years old and was released from prison in 2014.