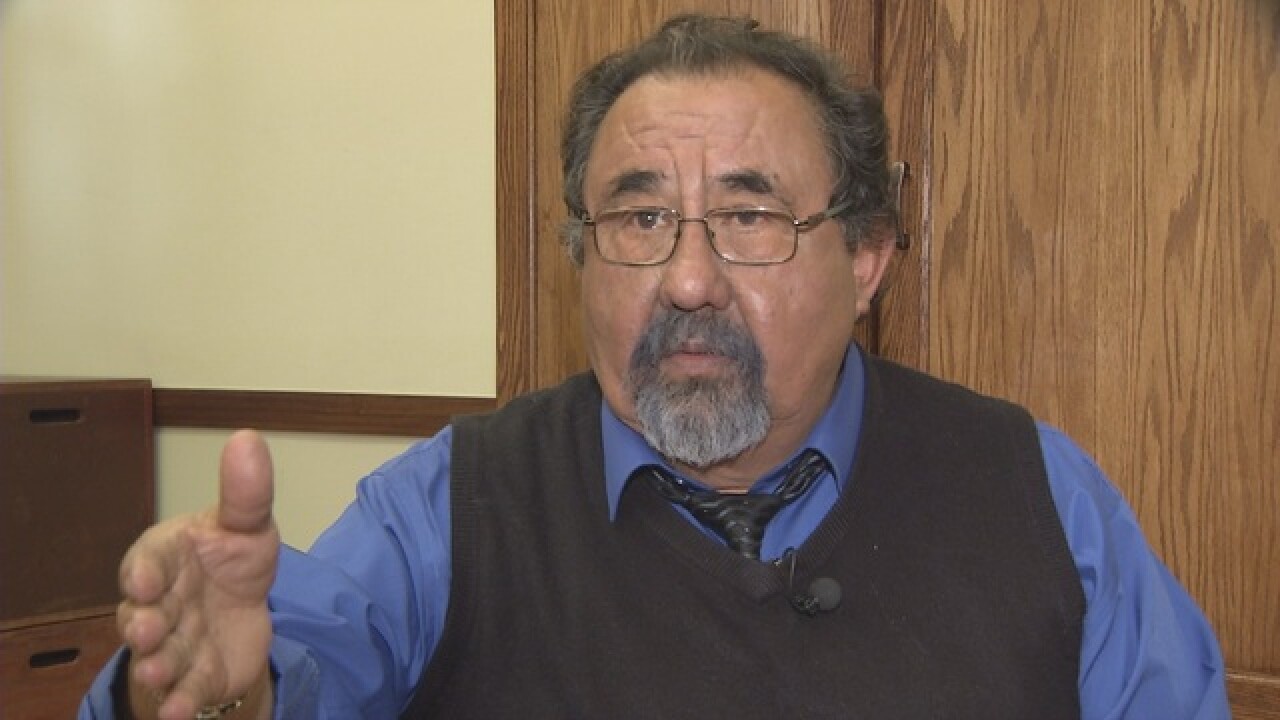 WASHINGTON — The House Ethics Committee has cleared Arizona Rep. Raul Grijalva of wrongdoing in connection with a settlement he made with a former female staffer who accused him of being drunk and creating a hostile work environment.

Grijalva, a Democrat who is set to become chairman of the House Natural Resources Committee next month, paid the ex-staffer $48,000 in 2015.

Interior Secretary Ryan Zinke called the payment "hush money" in a scathing personal attack on Grijalva last month. After Grijalva called on him to resign, Zinke replied that "it's hard for him to think straight from the bottom of the bottle."

The ethics panel said in a Dec. 14 letter that it was dismissing a complaint against Grijalva related to the payment.

Zinke announced Saturday he is resigning.