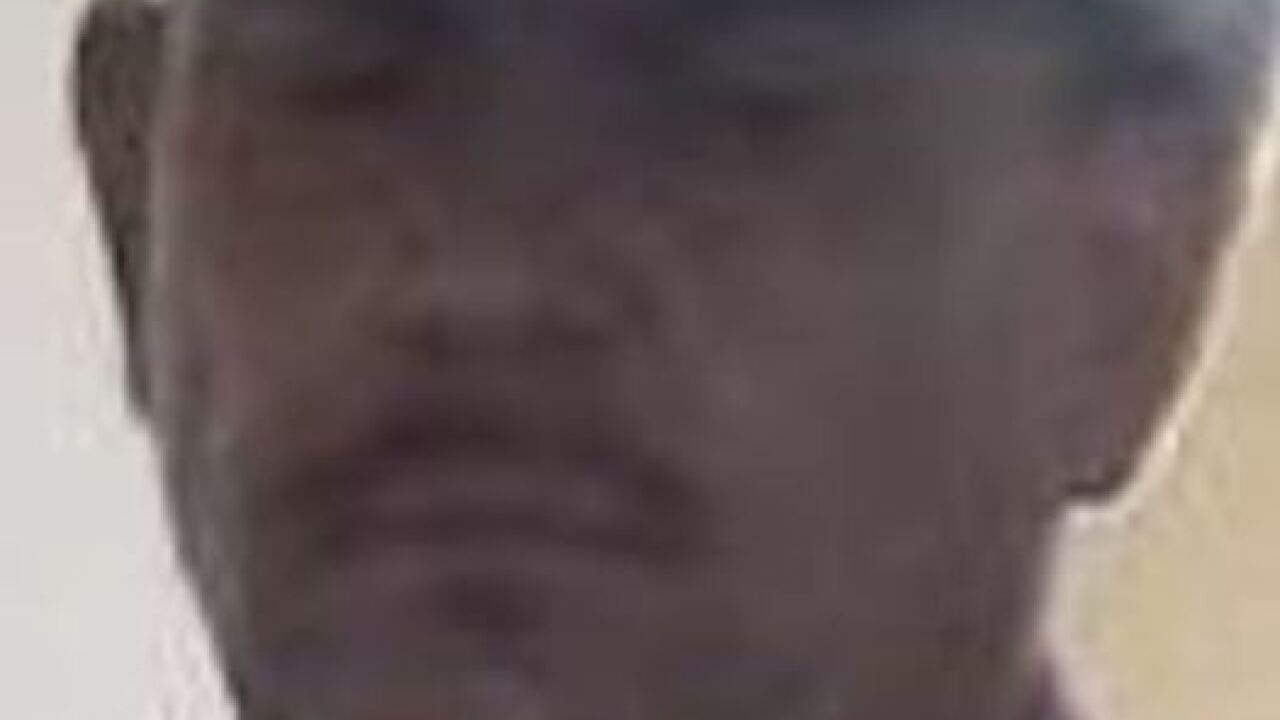 Police say a woman shot dead along with a male renter in her Phoenix home was pregnant, and the woman's estranged husband is sought on three murder charges.

He says Amber Alerts are posted in both countries in an effort to find the two boys the couple had together.

Coronado was believed to be driving an older model light green Ford pickup truck with a white camper shell and a Chihuahua, Mexico, license plate of ZUD-71-64.