Elderly bicyclist has died after being struck in Chandler 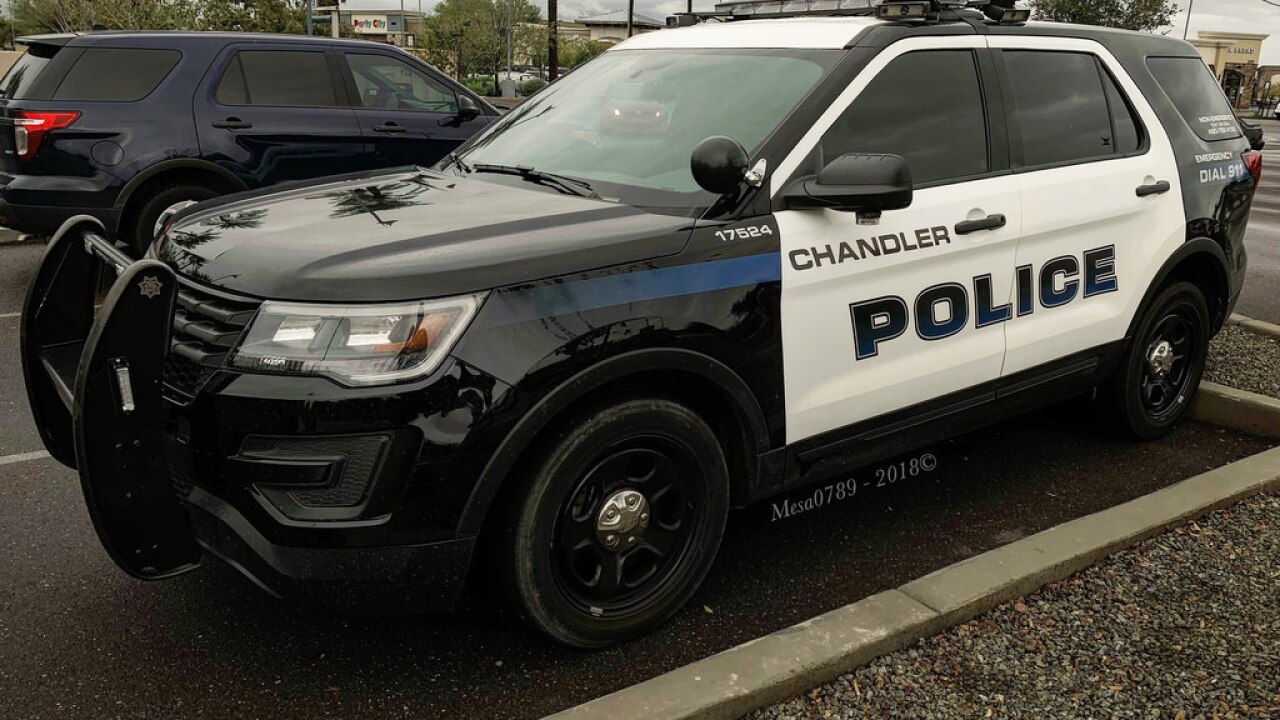 CHANDLER, Ariz. (AP) - Authorities say a bicyclist who was seriously injured when he was hit from behind by a car in Chandler has died.

Chandler police say 62-year-old Raymon Granillo was injured in the early morning hours of June 17 while on a bike ride and he died two days later.

They say Granillo was wearing a bicycle helmet at the time of the crash.

Police say a 22-year-old man was driving the vehicle that struck Granillo.

Police say their investigation is ongoing.

(Copyright 2019 The Associated Press. All rights reserved. This material may not be published, broadcast, rewritten or redistributed.)