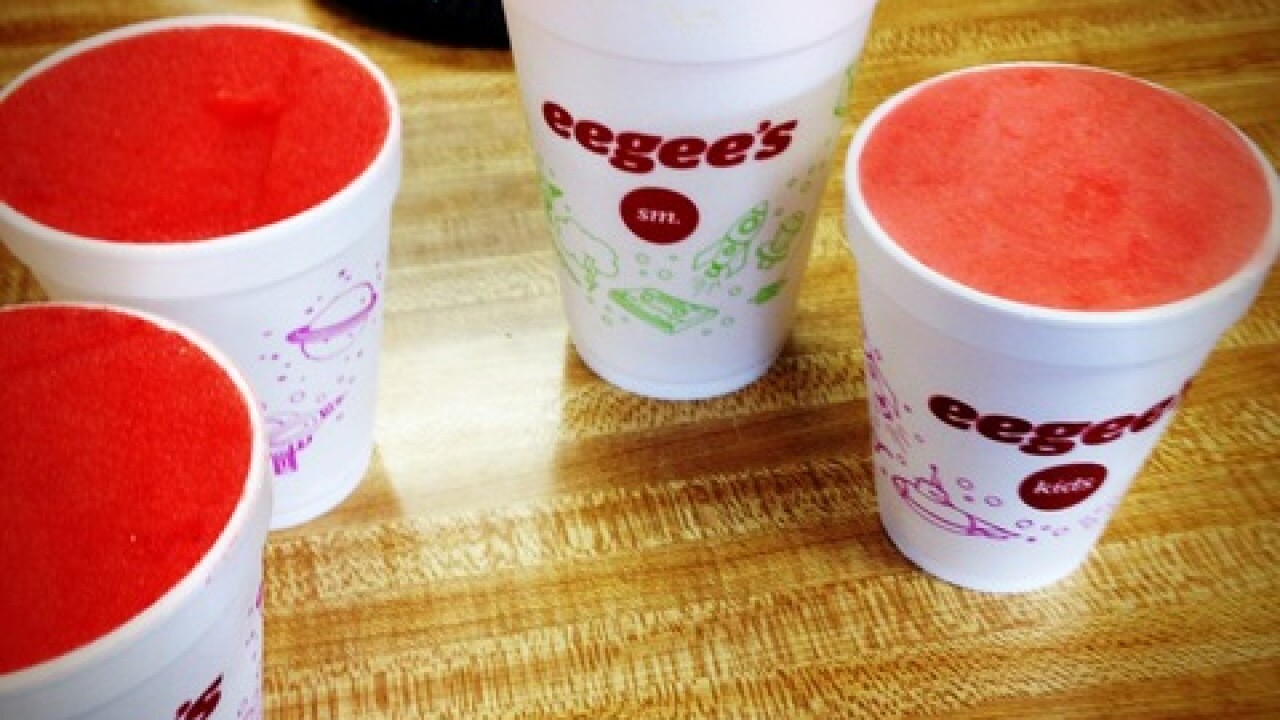 Wildcat fans will have a new way to stay cool during heated matchups this football season.

Epic Café, Brushfire BBQ, Carole's Up In Smoke BBQ and The Sweet Dough Co. round out the rest of the list.

The new vendors were selected after a request for proposal (RFP) process conducted by Arizona Athletics, UA Student Unions, and UA Procurement and Contracting Services. A new vendor in the Mexican food category was also selected and will be announced in the near future, Arizona Athletics said.

The added vendors is part of an effort to improve the fan experience at Arizona Stadium. Other improvements include:

A Tucson staple is coming back to Arizona Stadium.

Eegee’s headlines a group of new food vendors being made available this fall #BearDown https://t.co/PBEH9HnE9k