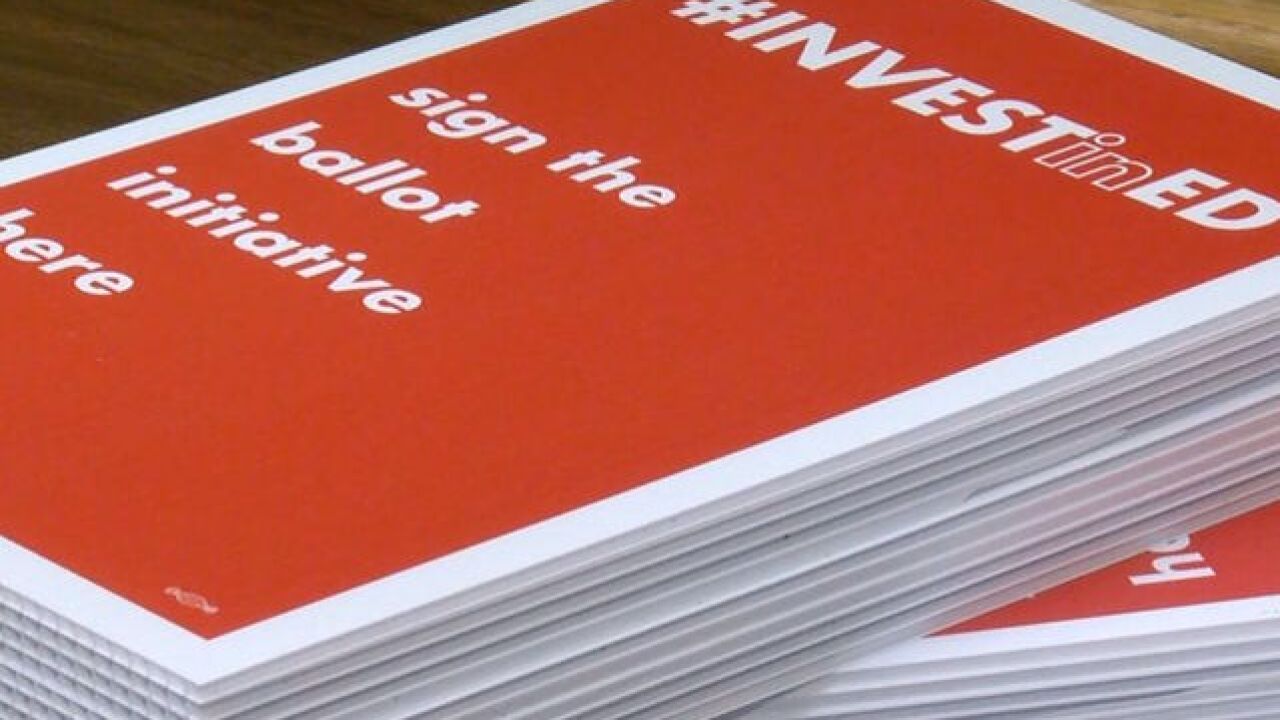 Copyright 2018 Scripps Media, Inc. All rights reserved. This material may not be published, broadcast, rewritten, or redistributed.
Marnie McKim/ABC15

The Arizona Supreme Court barred a ballot proposal seeking to raise income taxes on the wealthy to fund schools from appearing on the November ballot.

In an order Wednesday, Chief Justice Scott Bales said a majority of the court found that the measure’s description of the change in tax rates creates a danger of confusion or unfairness.

The order reverses a lower-court ruling earlier this month that rejected the challenge to the measure.

Opponents said the tax hike would have harmed the state’s economy, while supporters say it would have raised an estimated $690 million for schools.