Downtown street named one of five great streets in America 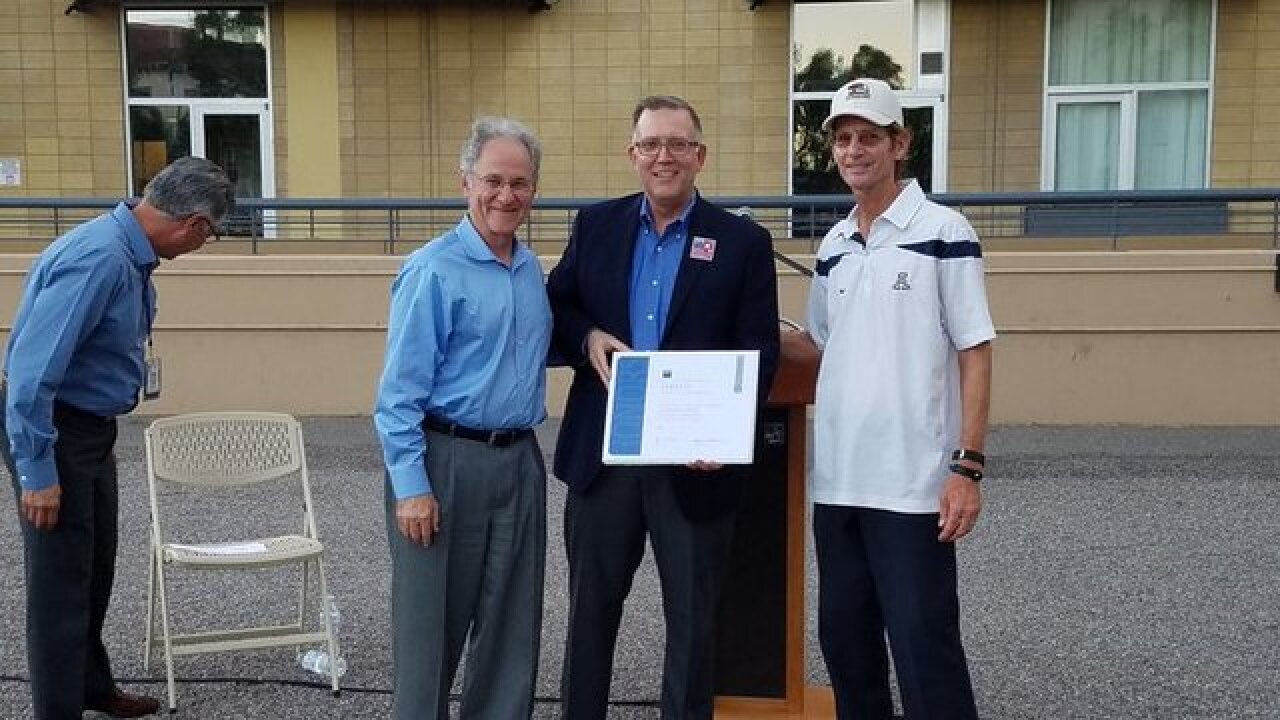 The APA's Great Places in America program is celebrating its tenth anniversary this year and recognized streets, neighborhoods, and public spaces in the U.S. that demonstrate exceptional character, quality, and planning.

"Congress Street speaks to the value of connecting cultural resources to the larger city. The city successfully redeveloped Congress Street around several existing cultural anchors, like the Historic Hotel Congress, Rialto Theatre, and Fox Tucson Theatre, and then made these accessible by widening the sidewalks and building the Sun Link streetcar line that connects the University of Arizona, Main Gate Square, the 4th Avenue Business District, downtown, the Tucson Convention Center, and the Heritage Gateway/Mercado District. Tucson’s two-pronged approach of capitalizing on historical and cultural assets and greatly enhancing multi-modal accessibility has brought Congress Street back to life as a vital economic hub."

Other streets recognized by APA this year include: