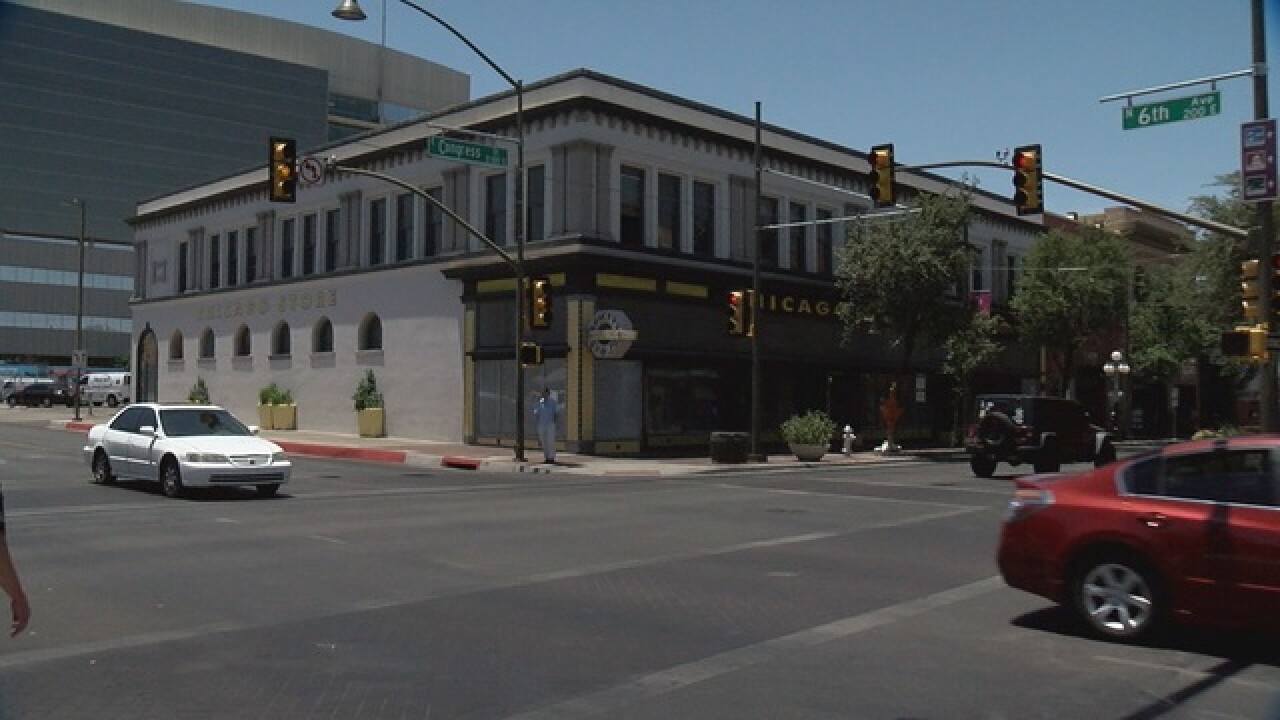 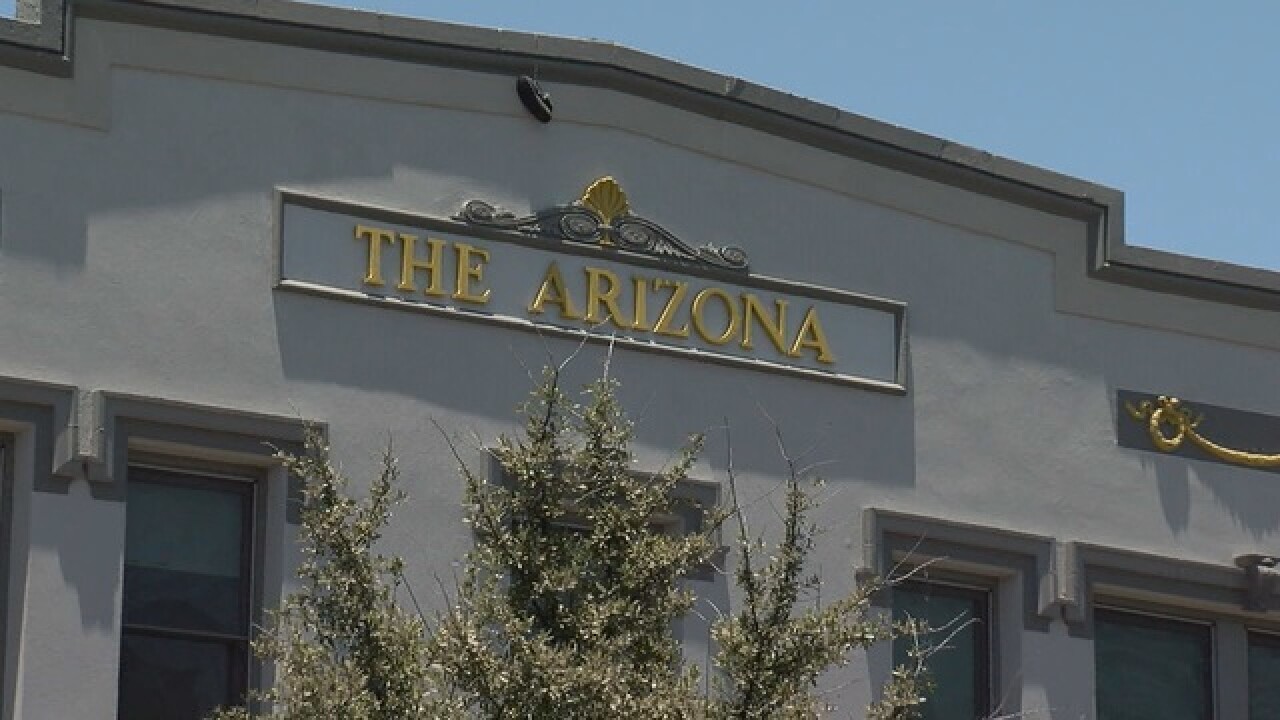 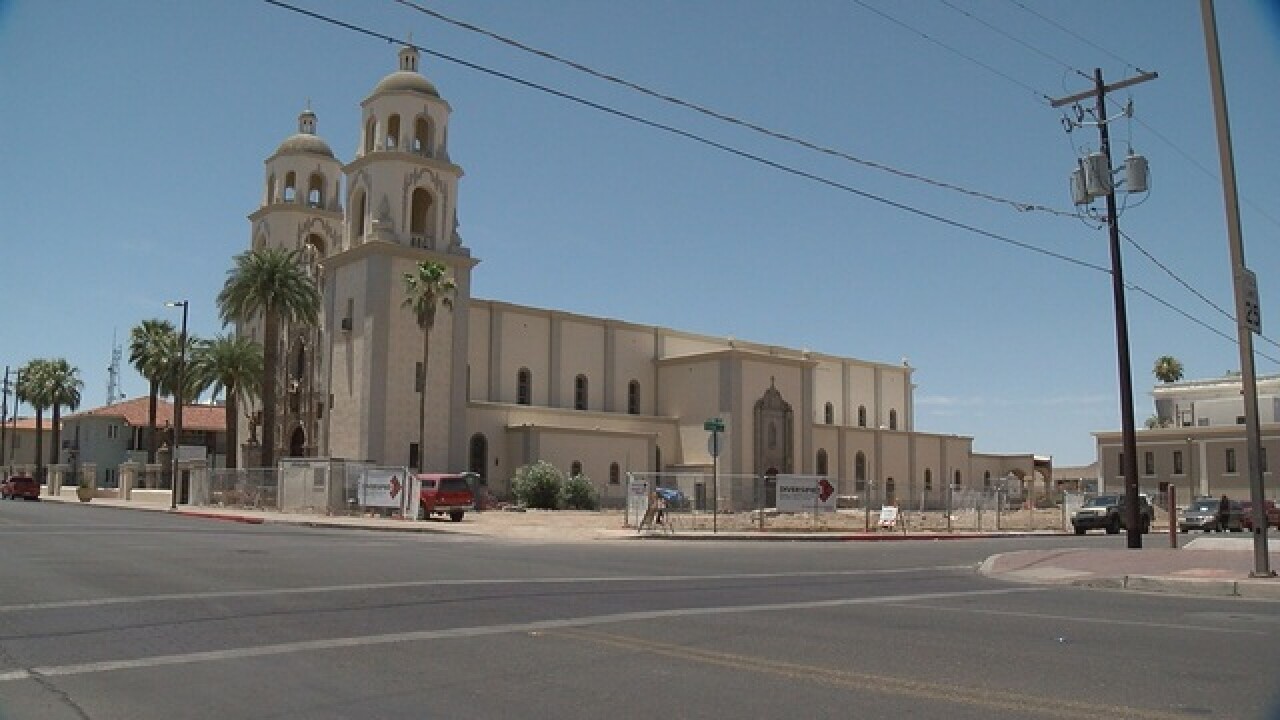 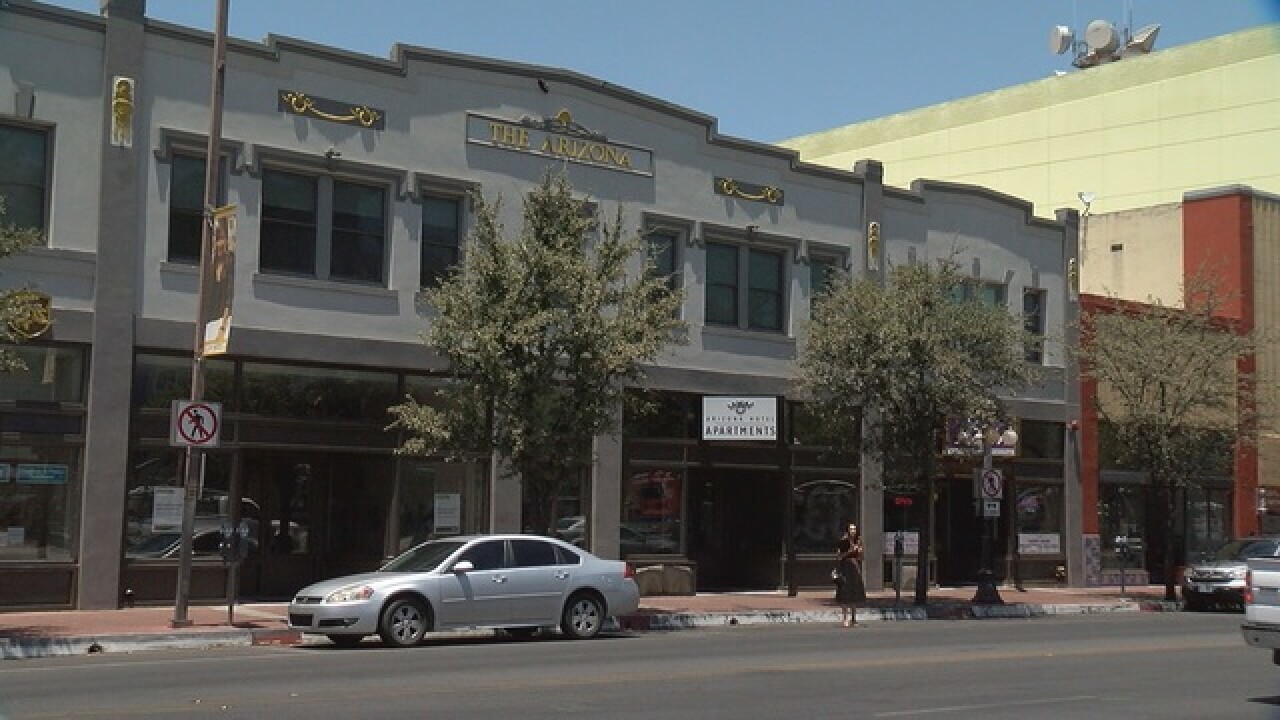 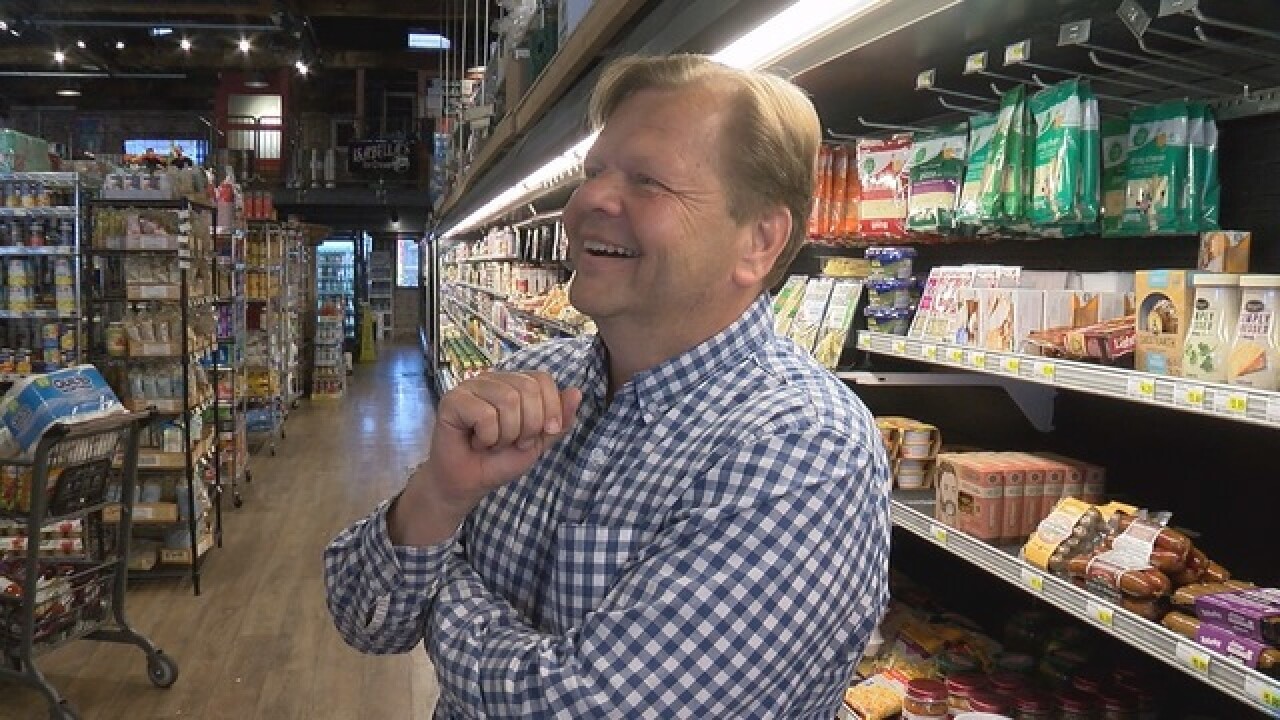 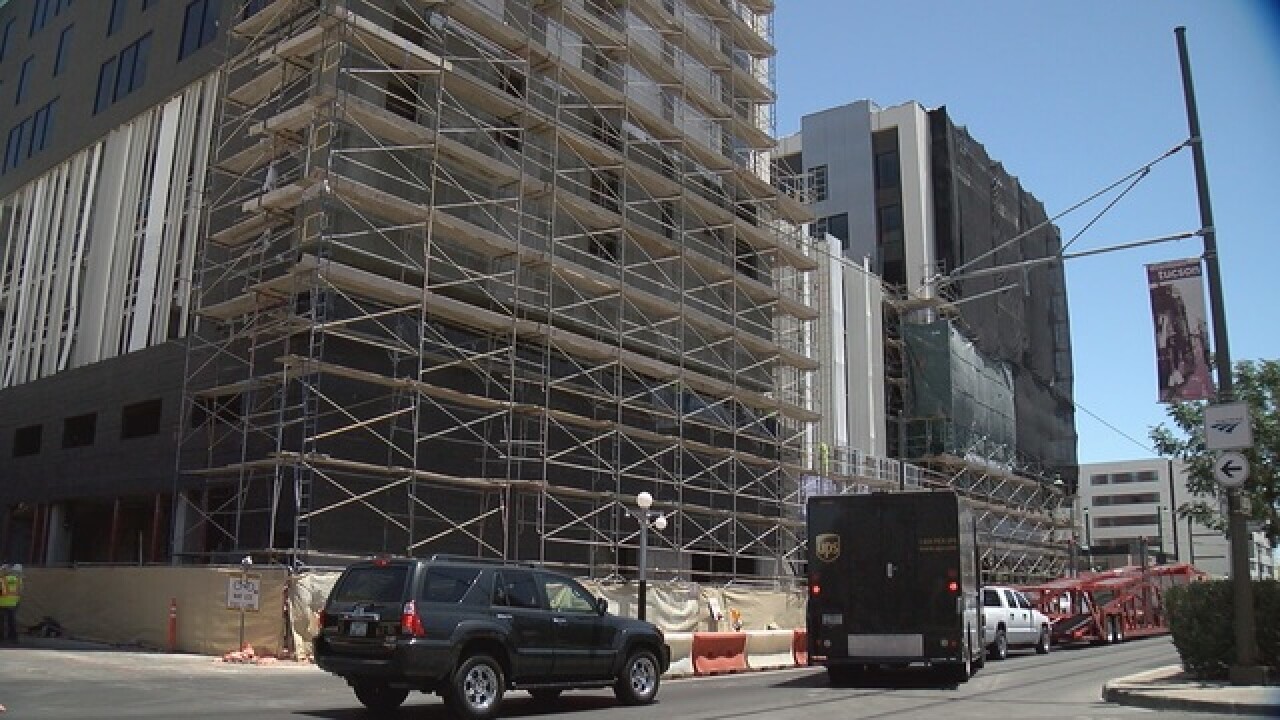 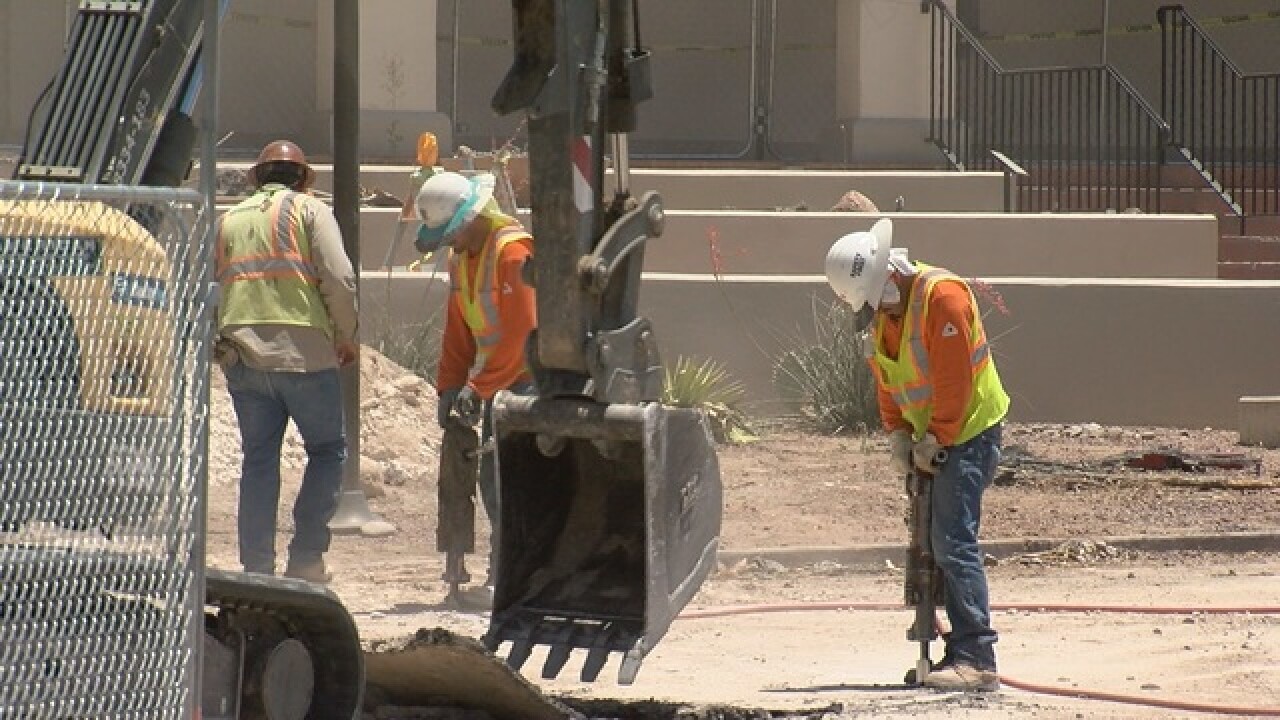 Other land the Diocese owns downtown will be used for senior housing.

They are among the latest examples of the building diversity making downtown a balanced mix of business, entertainment and places to live.

Park Tucson will bring a mix of office, retail, entertainment and residential.

The AC Marriott Hotel is set for completion sometime this summer.

While the old Arizona Hotel is close to done with it's conversion to modern apartments.

Charles Kelly works downtown.  He says, “It's revitalizing a lot; a lot more businesses coming in which is awesome.  More places for us to go at lunch.”

Ashley Thomas says, “A lot of Mom and Pop shops that keep coming in and out.  I like to see them changing and support the local businesses that come through."

One big non-local company may take over an old landmark. CVS may open in the Old Chicago Music Store building with food and retail as well as regular drug store products.

Across the street from the Chicago Store, Johnny Gibson's Market has been a downtown pioneer.  The food and other products there have made it easier for more people to live downtown.

“We are local.  We're Mom and Pop but you know I think the attitude of people who are downtown, they understand why we're here.  They understand what we bring to the table.  I'm not real concerned.  We'll go toe to toe with them wherever we can and bring as much value to our customers as we can."

And as construction continues customers will have more than ever to bring them downtown.