Douglas man arrested shortly after being released from jail 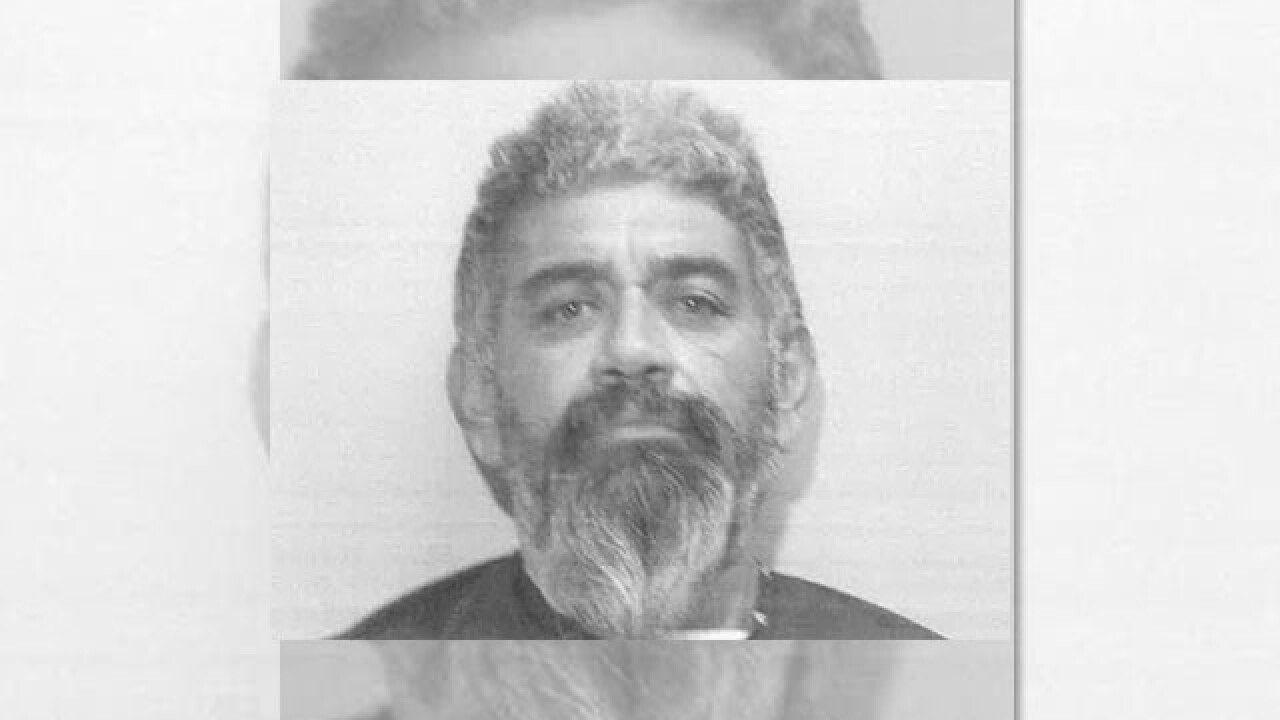 The Cochise County Sheriff's Office said an inmate was released from jail, only to land back in jail a day later.

In a press release, the Cochise County Sheriff's Office said 53-year-old Pedro Saucedo was booked into the Bisbee Detention Facility on Sept. 23 on charges of trespassing. He was released on Sept. 24 around 1 p.m.

Upon his release from the jail, Saucedo went into the parking lot at the detention facility and attempted to break into several vehicles prior to getting into the driver seat of a van that was occupied by an older man. Saucedo demanded the keys to the van and was unsuccessful in getting them so he continued to search for a car in the parking lot.

Saucedo, from Douglas, was arrested and charged with robbery and theft of means of transportation and remains in custody pending an initial hearing.

A discussion on the pros and cons of homeschooling