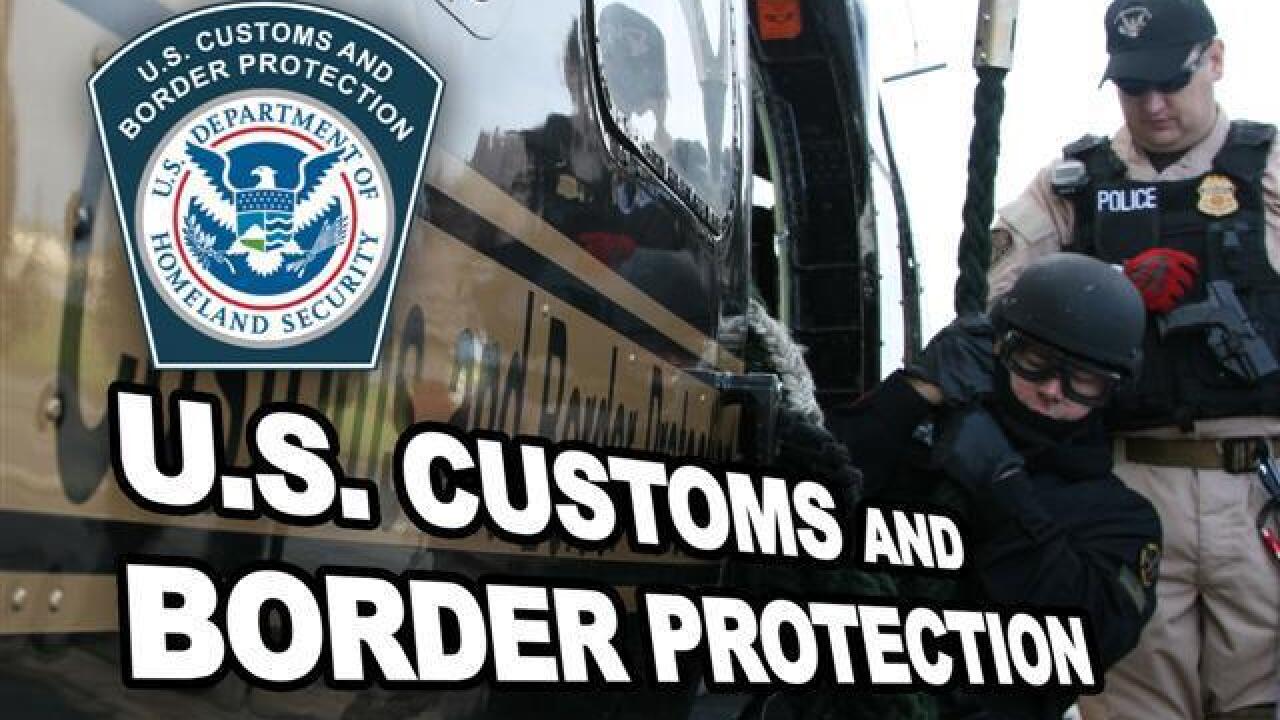 A Douglas resident is facing possible charges of smuggling Mexican citizens across the border into Arizona.

U.S. Customs and Border Protection officials said Tuesday the suspect was booked for smuggling in relation to an incident from late last week.

A Border Patrol agent was traveling on Highway 80 east of Douglas and spotted a vehicle emitting large amounts of smoke from its undercarriage.

Authorities say the agent stopped the vehicle and three passengers fled on foot into the desert.

The driver kept going before crashing into a fence.

Agents say the suspected smuggler ran off but was detained. Authorities did not release the suspect's name or other details.

The other three, ages 18, 35, and 36, were also arrested and processed for immigration violations.