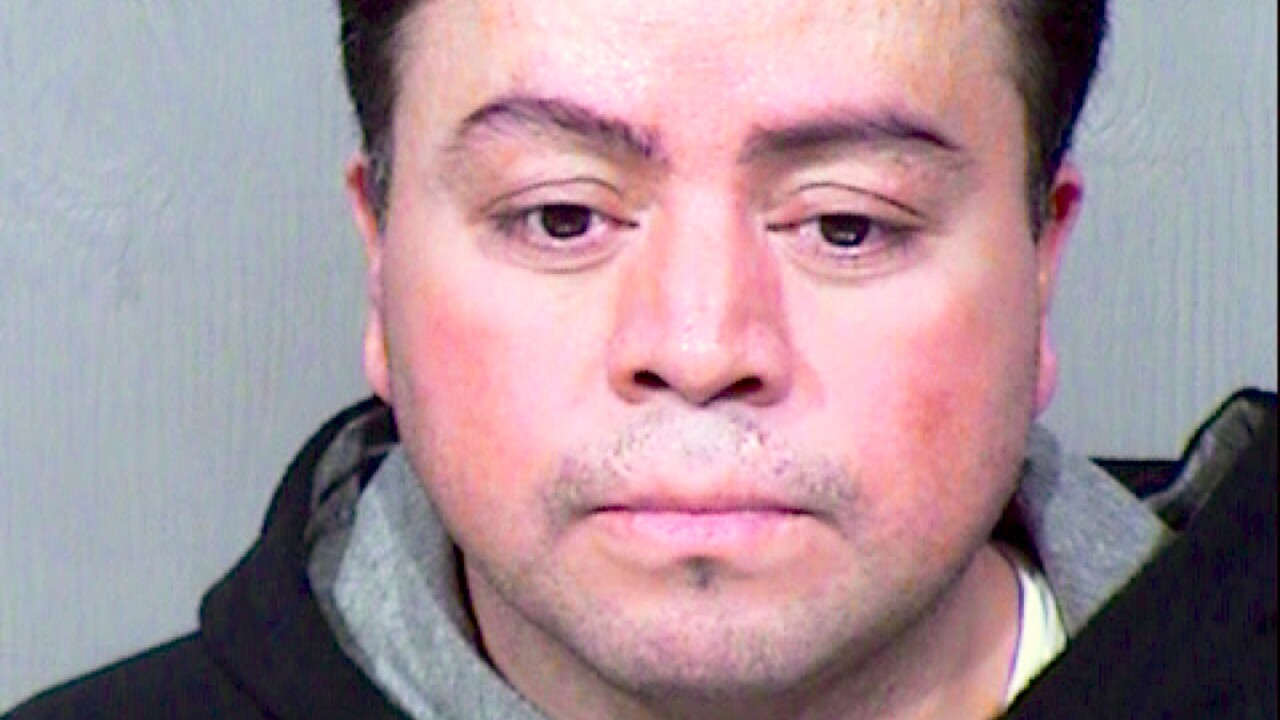 AP
This Thursday, Jan. 30, 2020 jail booking photo released by the Maricopa County Sheriff's Office shows Adan Perez Huerta, 32, who was arrested in Toronto and returned to Arizona where he was booked into jail in Phoenix. Huerta, who pleaded guilty in 2003 to murder before fleeing Arizona to avoid being sentenced, has been arrested in Canada 16 years later after police followed digital footprints provided by social media posts of his family and friends, authorities said. (Maricopa County Sheriff's Office via AP)

PHOENIX (AP) -- Authorities say man who pleaded guilty to murder before fleeing Arizona over 16 years ago to avoid being sentenced has been arrested in Canada.

Adan Perez Huerta pleaded guilty in 2003 to negligent homicide. But he didn't appear for sentencing in the case stemming from a 19-year-old woman’s death in a 2002 DUI car wreck in a Phoenix suburb.

Chandler police say a detective searched for Huerta by checking social media posts of his relatives and associates and eventually found posts by Adan himself and determined that Huerta was in Toronto.