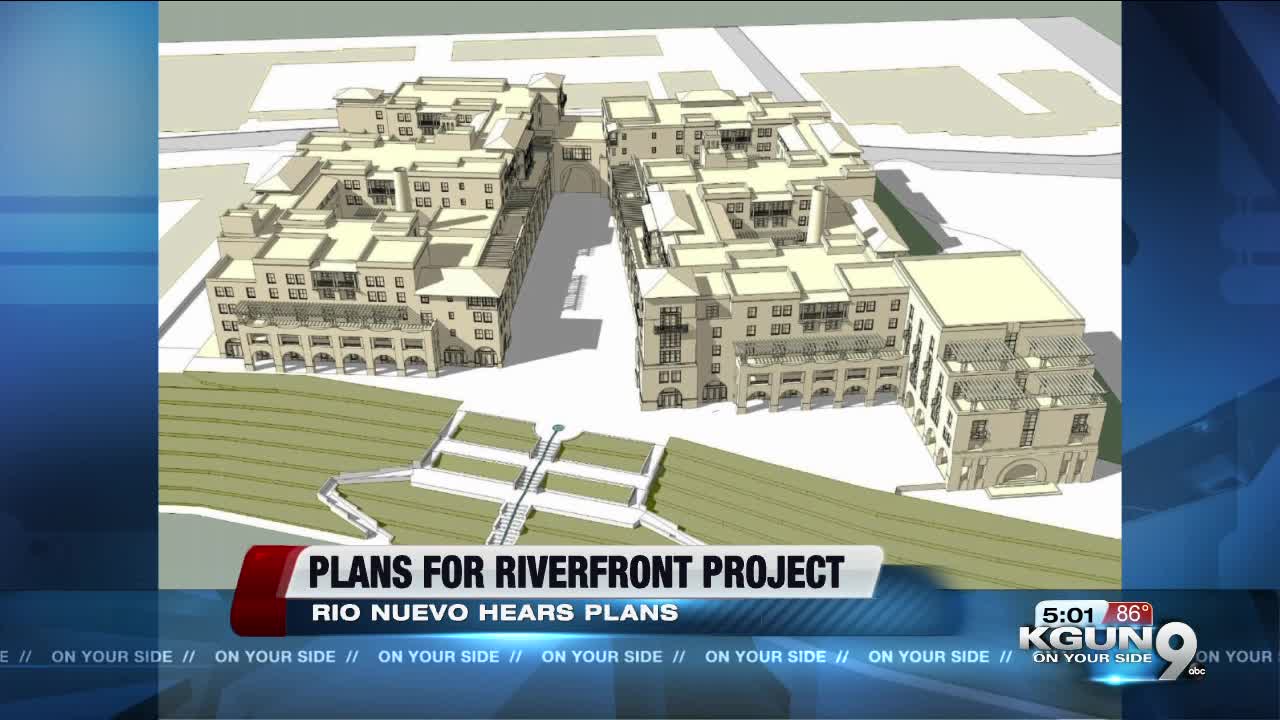 A developer is hoping to capitalize on Tucson's newly flowing Santa Cruz River. 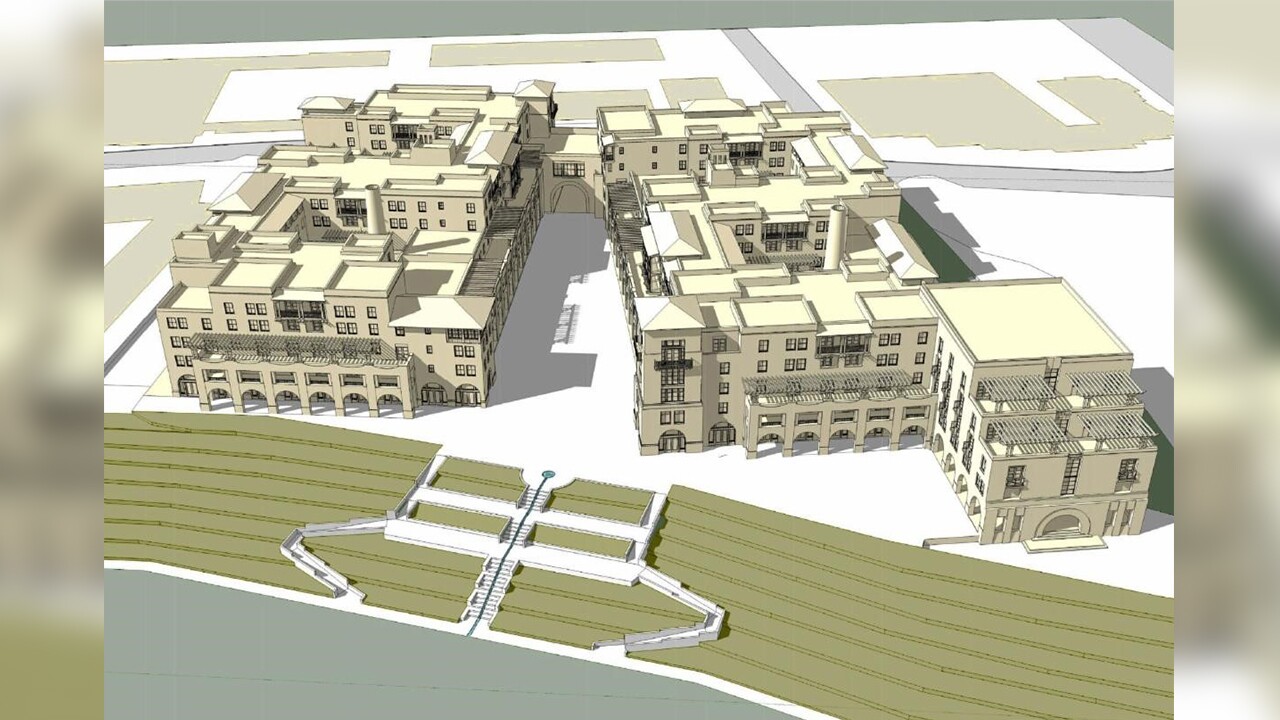 TUCSON, Ariz. — A developer is hoping to capitalize on Tucson's newly flowing Santa Cruz River on the west side.

The Gadsden Company presented plans for a development to the Rio Nuevo Board Tuesday afternoon that would bring 16,500 square feet of retail space, more than 250 residential units and a restaurant to the new riverfront on the west side.

According to a news release from Rio Nuevo, "The Bautista" would cost $72 million, and would sit along the newly year-round flowing section of the Santa Cruz River between West Congress and West Cushing Streets.

The Gadsden Company is asking for $2.8 million from Rio Nuevo in gap funding to get the project off the ground, which it hopes to do by the end of the calendar year.

At Tuesday's meeting, the Rio Nuevo Board ordered an independent economic study on the project, and will vote on the funding at a later date.