According to Deputy Ryan Inglett, Isabella Martin walked away from Cross Middle School this morning. She was reportedly upset about an incident that recently occurred at the school.
Someone saw her hiding in a desert area near the school before 2:30 p.m. and called 911. She has been located and reunited with her family. 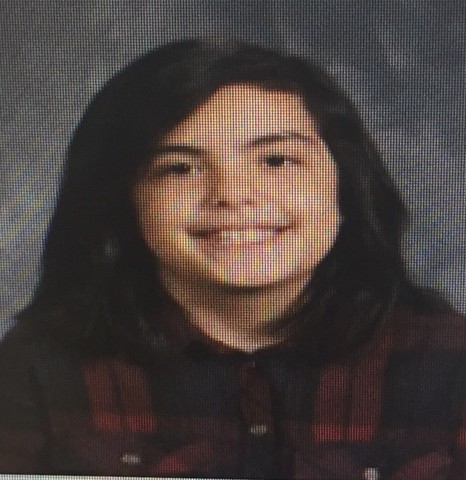