Two women killed in shooting in Arivaca; suspect in custody 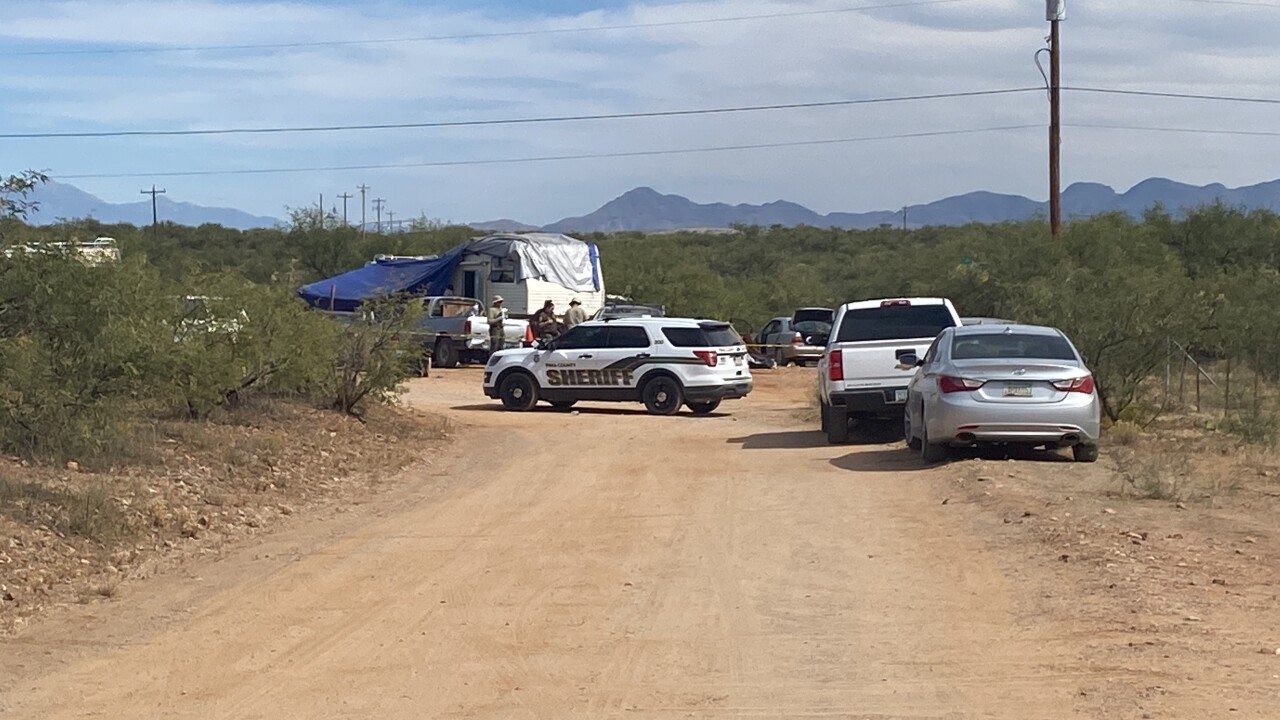 TUCSON, Ariz. — Two women were killed in an early-morning shooting Thursday in Arivaca.

According to PCSD, the shooting happened at about 1 a.m. near 17000 West 3rd Street.

One of the women, 33-year-old Kaycie Mattias, was pronounced dead a short distance from the scene and the other woman, 55-year-old Monica Gilkey died after being transported to the hospital.

The suspect fled the area in an unknown direction, according to PCSD.

Grandstaff was apprehended, with the assistance of United States Border Patrol, at the Arivaca Border Patrol Checkpoint.

He was charged with two counts of first-degree murder and booked into the Pima County Adult Detention Center.

No other details of the incident have been released.